How the brain can recognize familiar faces • Earth.com 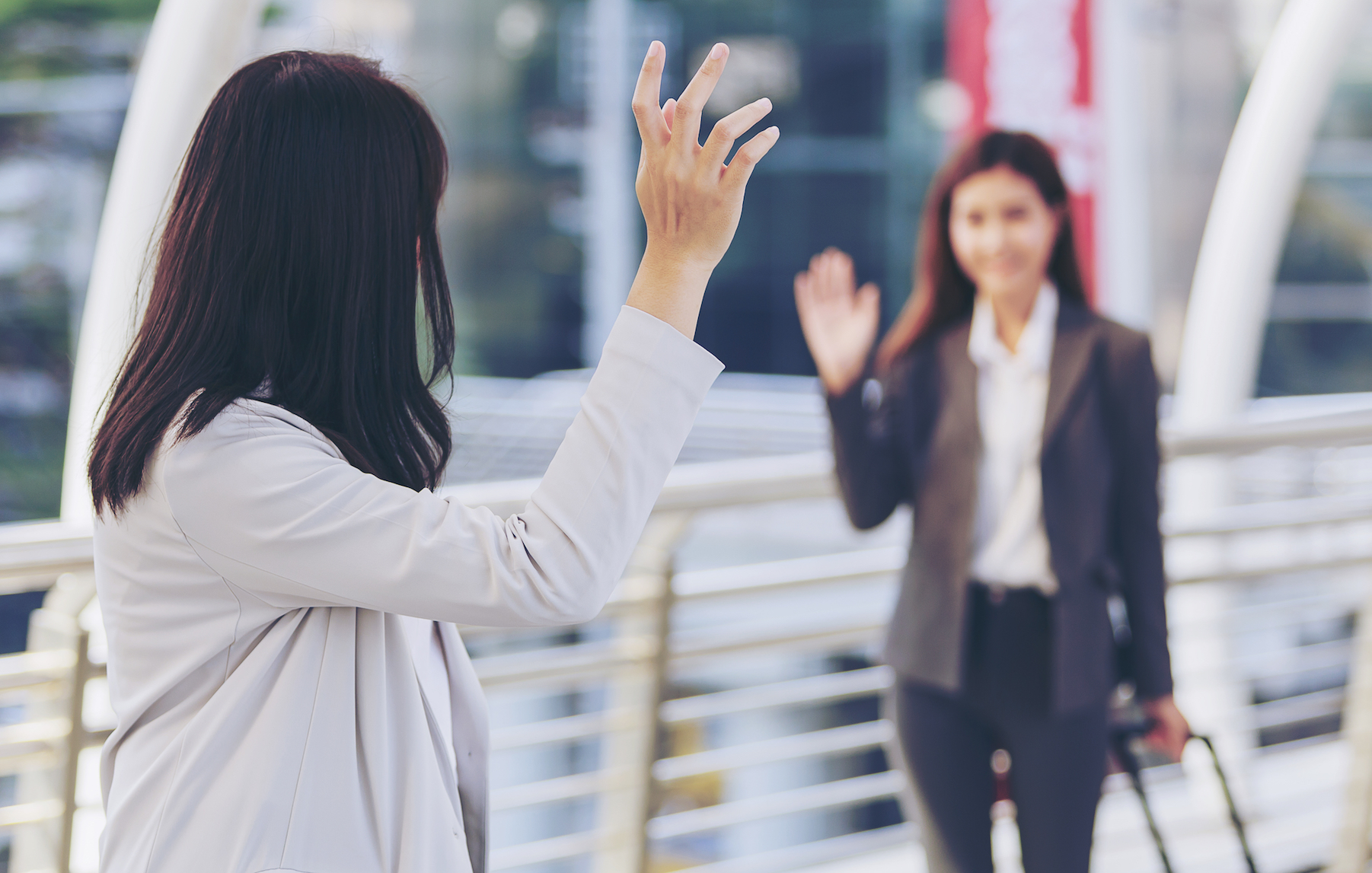 How the brain can recognize familiar faces

A new study has shed light on how the brain processes complex social situations, like recognizing a familiar face.

The answer, according to regenerative neuroscientists from Harvard Medical School, the Harvard Stem Cell Institute and Massachusetts General Hospital, has to do with the hippocampus.

The Harvard study, published in the journal Nature Communications, delves into the little-known role that the hippocampus plays in social recognition and behavior.

The hippocampus is one the brain’s best sorting systems, primarily organizing long and short term memory and helping with spatial navigation.

This is why it makes sense that the hippocampus aids in differentiating social memories and recognition. This only occurs, as the researchers found, when certain neurons were exposed to oxytocin.

Oxytocin is important in empathy, pleasure, and pair bonding, and when the hormone interacts with the dentate gyrus-CA3 (DG-CA3) circuit in the hippocampus, the oxytocin is a catalyst that switches the circuit’s functional mode to social recognition.

“Our results indicate that oxytocin usurps this preexisting neural circuit within the hippocampus that normally regulates the differentiation of similar memories,” said Tara Raam, the study’s first author. “In the presence of oxytocin, the circuit assumes an additional role as a regulator of social cognition.”

For the researchers, this indicated that oxytocin was important to the hippocampus and had some role to play, they were just unsure as to what that role was.

The researchers conducted a series of experiments with mice for the study.

In one of the experiments, the neuroscientists used viruses to delete oxytocin receptors in the dentate gyrus circuit in the mice. After this, the mice could still tell different objects apart, such as a cup they were familiar with or a new bowl.

However, when interacting with other mice, the mice with the removed oxytocin sensitivity became “socially inept.” The mice could not differentiate between familiar faces and new strangers.

The results of the experiments show that the dentate gyrus is crucial to object recognition, but when oxytocin comes into play, it also helps with navigating social situations and behaviors.

The work is important in understanding the complex systems within the brain and could help explain how disruptions in the hippocampus relate to neurodevelopmental and neurological conditions, for example, PTSD or autism-spectrum disorders.