Our brain struggles to decide when we have too many options • Earth.com 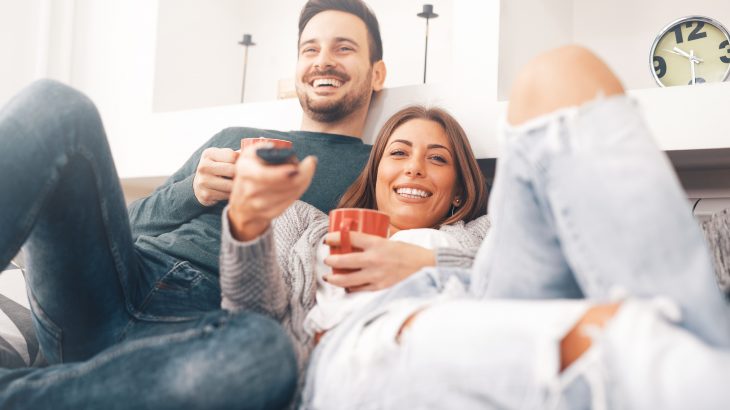 Our brain struggles to decide when we have too many options

Studies have demonstrated that our brains struggle to make a decision when faced with too many options, which is referred to by scientists as “choice overload.”

Researchers at the California Institute of Technology are providing new insights into this phenomenon, including how many options the brain prefers and the regions of the brain that are involved.

For the study, participants were presented with images of scenic landscapes that they could have printed on a piece of merchandise such as a coffee mug. The volunteers were offered a variety of sets, which contained six, 12, or 24 pictures.

As the individuals made their selections, the activity in their brains was recorded with a functional magnetic resonance imaging (fMRI) machine. The volunteers were also asked to browse over the images again while a computer randomly selected a picture for them.

The study revealed that brain activity spiked in two regions while the participants were making their choices – the anterior cingulate cortex (ACC) and the striatum.The ACC is where the potential costs and benefits of decisions are weighed, while the striatum is responsible for measuring the value.

Brain activity was found to be highest in these two regions when the participants had 12 options to pick from.

Study lead author Colin Camerer explained that this pattern can likely be explained by the interactions between the striatum and the ACC, where the increasing potential for reward is weighed against the increasing amount of work the brain will have to do to consider the possible outcomes.

The potential reward increases alongside the number of options, but then begins to level off as the return diminishes.

“The idea is that the best out of 12 is probably rather good, while the jump to the best out of 24 is not a big improvement,” said Camerer. He explained that people tend to feel like they have more control over their lives when they have more options to choose from, even if having all those options leaves them stressed out when it is time to make a decision.

“Essentially, our eyes are bigger than our stomachs,” said Camerer. “When we think about how many choices we want, we may not be mentally representing the frustrations of making the decision.”