The brain’s cerebellum is linked to addictive behavior • Earth.com 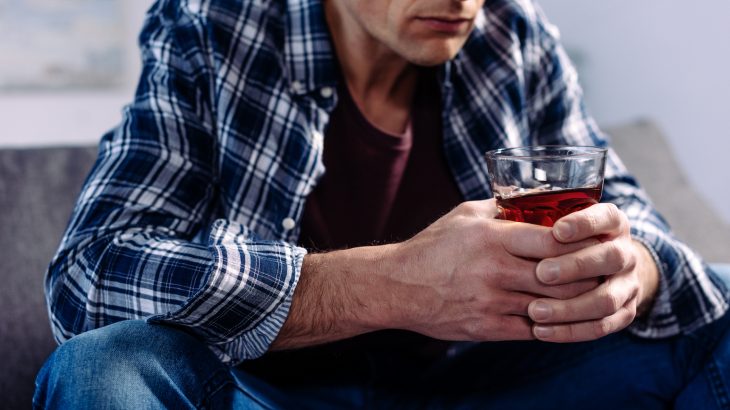 The brain’s cerebellum is linked to addictive behavior

Researchers from Albert Einstein College of Medicine, part of Montefiore, have discovered that the brain’s cerebellum partially controls the brain’s reward circuitry. The cerebellum has been previously thought to mainly control movement, however, this new discovery, published January 17th in Science, connects the cerebellum to reward processing and social behavior, which could offer new ways of treating addiction.

MRI brain scans of individuals recovering from addiction revealed action in the cerebella when participants were shown images of objects associated with their addiction, like a syringe. The cerebella glowed more on the scan in patients who had a higher risk of relapse.

“The notion that the cerebellum did much beyond controlling movement was met with a lot of skepticism — and no one had any real clues as to how the cerebellum might affect dopamine release,” study leader Kamran Khodakhah, Ph.D., professor and chair of the Dominick P. Purpura Department of Neuroscience and the Florence and Irving Rubenstein Chair in Neuroscience.

Dr. Khodakhah hypothesized that the cerebellum, located just above the brainstem, directly connected with and activated the ventral tegmental area (VTA), an area of the brain associated with addiction. He and his team conducted studies that showed stimulating cerebellar neurons activates the VTA, therefore encouraging “addictive” behaviors in mice.

To do this, Dr. Khodakhah used optogenetics, the process of inserting genes that produce light-sensitive proteins into specific neurons. The team is then able to activate or deactivate neurons via light exposure. They first used this method to insert the genes into some cerebellar neurons connected to the VTA via axon fibers. When the genes in the cerebellar axons were activated, a third of the VTA’s neurons fired more, thus proving that cerebellar neurons form synapses, or connections, with VTA neurons.

The team then tested the cerebellum reward processing factor in mice via the same process of stimulating the cerebellar neurons connected to the VTA within an open-chamber study. Mice repeatedly returned to the same area in the chamber where these neurons were stimulated after the neurons were not being stimulated, showing that they remembered processing a reward for doing so during stimulation. Dr. Khodakhah says that this proves the cerebellum does play a role in addictive behaviors.

Furthermore, an interactive mice study also showed that socialization requires a working cerebellum-VTA pathway. A disconnect in this pathway could be a determinant of Autism Spectrum Disorder (ASD).

Dr. Khodakhah now wants to know whether the cerebellum-VTA pathway can be manipulated with drugs or optogenetics as a way of treating addiction. He also hopes to discover connections between the VTA and other parts of the brain that could play into other addictive behaviors and mental disorders.

“Cerebellar abnormalities are also linked to a number of other mental disorders such as schizophrenia,” Dr. Khodakhah said, “so we want to find out whether this pathway also plays a role in those disorders.”