Buildings must be made more energy efficient to hit climate goals • Earth.com 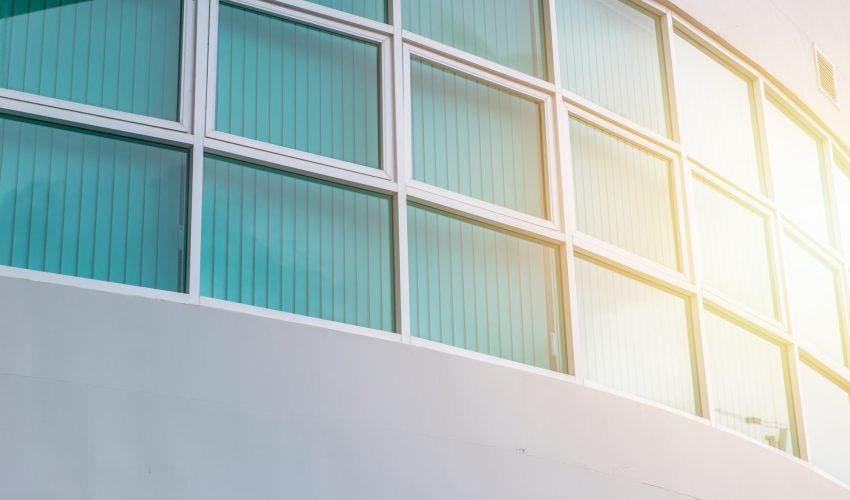 Buildings must be made more energy efficient to hit climate goals

A recent assessment finds that time is running out for cutting energy use in compliance with the Paris Agreement. The review indicates that the energy intensity per square meter of buildings must improve by 30 percent over the next 12 years to stay on track with the international target.

The Global Status Report 2017, released by the Global Alliance for Buildings and Construction, details how quickly the building sector is growing. 230 billion square meters of additional buildings will be constructed over the next 40 years. This is the equivalent of adding the floor area of Japan to the planet every single year through 2060.

Construction is responsible for 39 percent of energy-related CO2 emissions. Population growth between 2010 and 2016, combined with rising floor area per person and greater demand for energy services, contributed to an increase in new energy demand in buildings equal to all the energy consumed by Germany during the same time frame.

The report cautions that time is running out for staying on target with the limits set forth by the Paris Accord. This warning is primarily because over half of new buildings expected by 2060 will go up in the next 20 years, and two-thirds of them will be constructed in countries that do not have mandatory building energy codes.

The review, however, points out many energy-efficient and low-carbon solutions that can be taken advantage of, which have been successfully deployed across the globe.

“Over the next 40 years, the world is expected to build 230 billion square metres in new construction – adding the equivalent of Paris to the planet every single week,” said Fatih Birol, Executive Director of the International Energy Agency. “This rapid growth is not without consequences.

“While the energy intensity of the buildings sector has improved, this has not been enough to offset rising energy demand. Ambitious action is needed without delay to avoid locking in long-lived, inefficient buildings assets for decades to come.”

A 30 percent improvement in the sector’s energy intensity would require nearly doubling the current rate of energy performance advancements in buildings each year through 2030. This means that buildings with almost zero emissions need to become the worldwide standard within the next decade.

The report points to many examples of buildings that meet this standard, such as the zero-energy Edge building in Amsterdam. This building maximizes solar electricity production and uses smart technologies such as intelligent ventilation systems.

The use of such smart controls could lower the energy consumption of buildings by 10 percent globally, and could save nearly twice the amount of energy used by this sector in 2017

The Global Status Report 2017 is available for download at https://globalabc.org/.