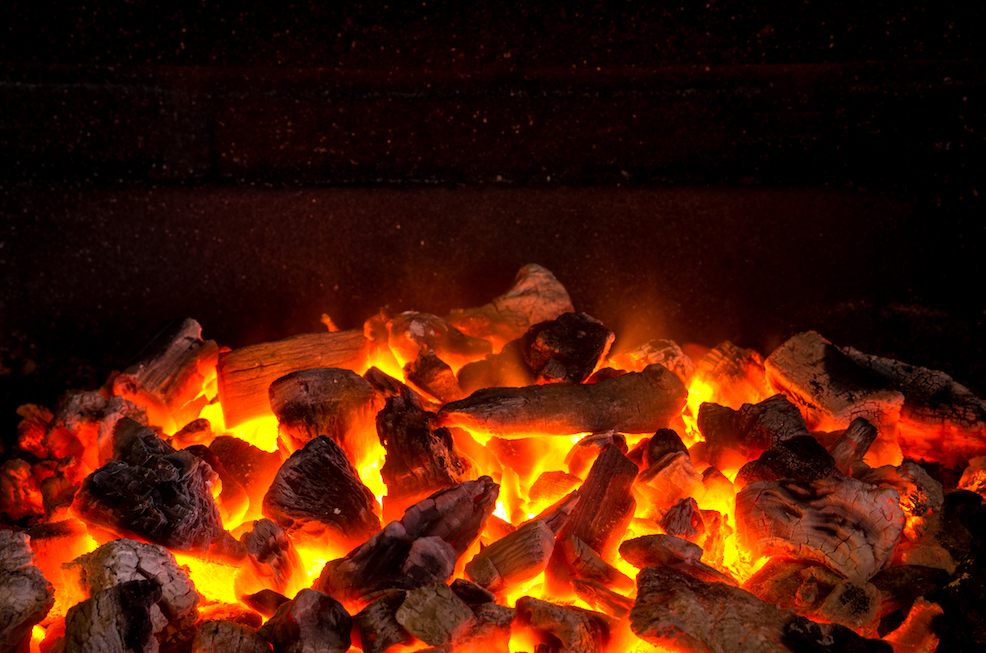 Environmental scientists have discovered that burning coal produces microscopic particles of titanium oxide. Known as titanium suboxide nanoparticles, these tiny particles can enter the lungs and possibly the bloodstream.

The particulates are as small as 100 millionths of a meter, according to a research team led by Virginia Tech College of Science. When the particles are released, they can travel with air currents locally or even globally.

“The problem with these nanoparticles is that there is no easy or practical way to prevent their formation during coal burning,” said Hochella.

He added that most of the nanoparticles would be caught by particle traps in nations with strict regulations such as the United States. However, countries such as Africa, China, and India do not have environmental regulations that prevent coal ash and smoke from invading the air.

The titanium suboxide – known as Magnéli phases – was previously thought to be extremely rare, but the findings of this study suggest that these nanoparticles exist all over the world. Powerful electron microscopes are allowing scientists to study them for the first time in their natural environment.

The research team located these nanoparticles in ash and gaseous waste emissions from coal plants across the globe, but they were not limited there. The scientists also discovered titanium suboxide nanoparticles on city streets, in soil, in stormwater ponds, and at wastewater treatment plants.

“I could not believe what I had found at the beginning, because they had been reported so extremely rarely in the natural environment,” said Yi Yang, a professor at East China Normal University who participated in the study. “It took me several months to confirm their occurrence in coal ash samples.”

Nearly all coal contains titanium oxides in one of three mineral forms. When these minerals are burned in the presence of coal, they easily and quickly convert to highly unusual particle forms of titanium oxide. The nanoparticles are then drawn out with the gases that leave the power plant.

If inhaled, the nanoparticles can move deep into the lungs, and can potentially enter into the air sacs that move oxygen into our bloodstream. Research has indicated that the particles are toxic to human lungs, but it is not yet known to what degree.

“Future studies will need to very carefully investigate and assess the toxicity of titanium suboxide nanoparticles in the human lung, and this could take years, a sobering thought considering its potential danger,” Hochella said.

The study is published in the online journal Nature Communications.