Butterflies and moths are struggling to adapt to climate change • Earth.com 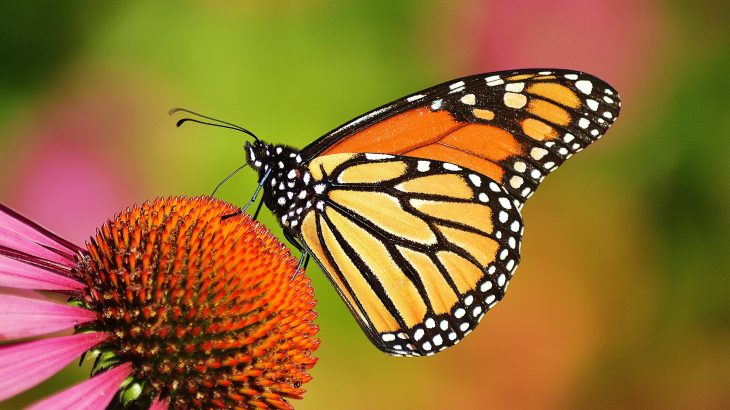 Butterflies and moths are resorting to drastic measures to cope with climate change. In a new study from the University of Helsinki, researchers have found that some moth and butterfly species in Finland have successfully adapted to a changing climate by advancing their flight period and moving farther north.

On the other hand, roughly 40 percent of butterfly and moth species in Finland have not been able to make the necessary adjustments. As a result, their populations are declining.

“Roughly 45% of the species that we studied had either moved northward or advanced their flight period,” said study study co-author Maria Hällfors.

“They fared much better than the 40% of the species which had not responded in either way. On average, the populations of these poorly responding species had declined.”

“The largest increase in abundance was seen in the 15% of the species that both moved northward and advanced their flight. This demonstrates that the ability to respond to a changing environment is vital for species.”

The researchers emphasized that, in order to preserve biodiversity as climate change intensifies, it is of utmost importance to provide species with high quality, interconnected habitats that make it possible for them to adjust to the challenges generated by climate change.

In collaboration with the Finnish Environment Institute, the researchers analyzed the flight patterns, potential boundary shifts, and changes in abundance of 289 species of moths and butterflies over the course of about two decades.

The study showed that nearly half of the species had moved northward, while only 27 percent had advanced their flight period.

“This finding deviates from observations made elsewhere in Europe where advancing the flight period has been much more common among Lepidoptera,” said study co-author Juha Pöyry.

A lack of suitable habitat may explain why most species did not respond optimally to climate change by both advancing their flight and moving northward.

“For organisms to be able to respond to climate change by shifting their range further north, sufficient amounts of suitable habitats of high-quality are needed,” said study co-author Mikko Kuussaari.