Why California will become wetter over the course of this century • Earth.com 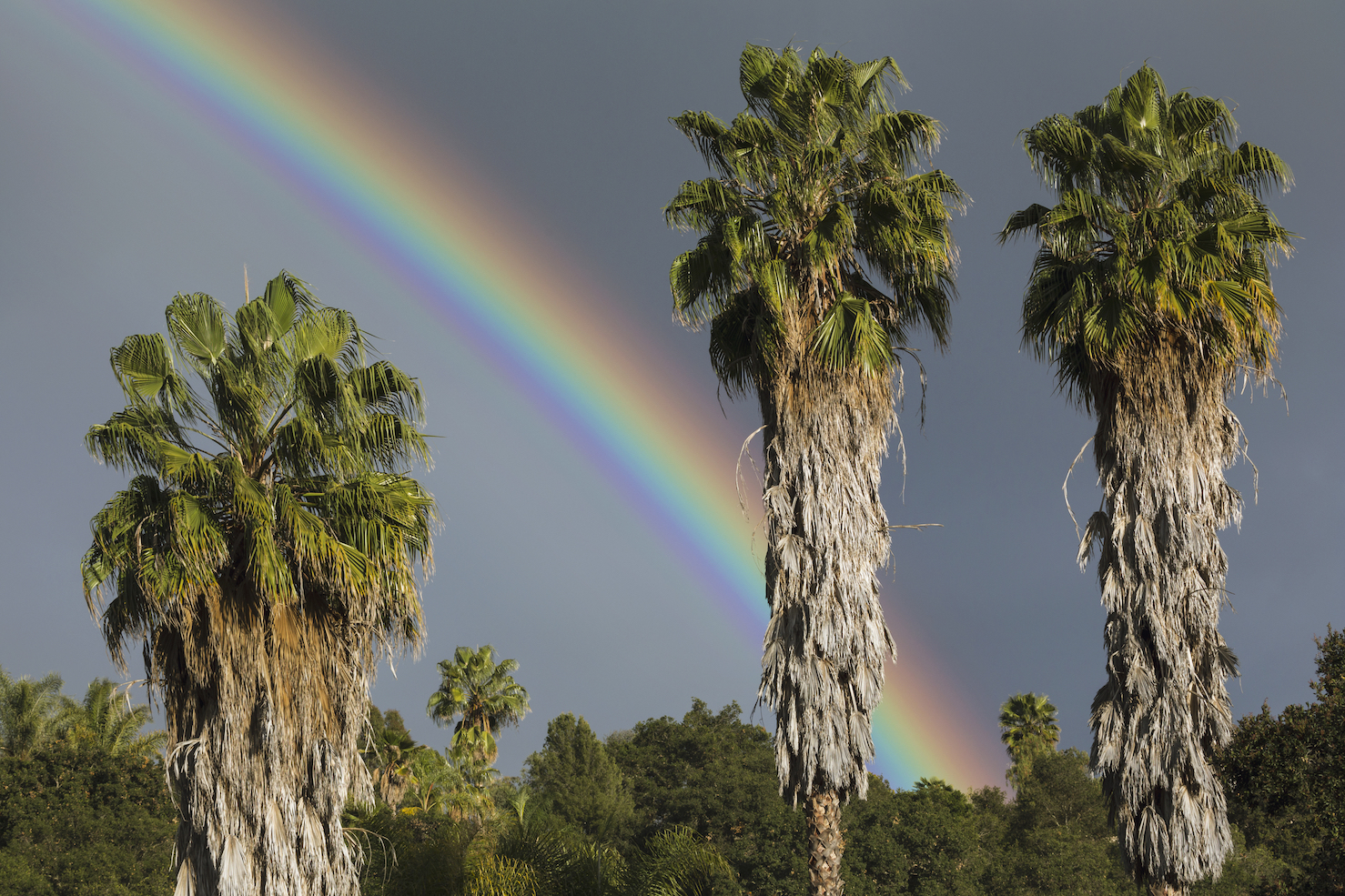 Why California will become wetter over the course of this century

Recent climate models have shown California will get hotter and drier over the next several decades. However, new research finds evidence to the contrary, and predicts that the golden state will receive an average of 12 percent more precipitation through the end of the century.

SoCal will also see an increase in precipitation in these winter months by 10.6 percent, according to the study. These percentages have been established in comparison to data from the Global Precipitation Climatology Project between 1979 and 1999.

“Most previous research emphasized uncertainty with regards to future precipitation levels in California, but the overall thought was California would become drier with continued climate change,” said Robert Allen from UC Riverside. “We found the opposite, which is quite surprising.”

Allen teamed up with graduate student Rainer Luptowitz for the study. The team investigated 38 climate models from across the globe for their analysis.

The main reason for the proposed increase in the California’s precipitation is rising ocean temperatures. Warming surface temperatures in the eastern part of the Pacific Ocean will cause a shift in the jet stream to the southeast which will bring more mid-latitude cyclones to the golden state.

“Essentially, this mechanism is similar to what we in California expect during an El Nino year,” Allen said. “Ultimately, what I am arguing is El Nino-like years are going to become more the norm in California.”

Allen pointed out that the prediction of an El Nino-like year does not mean for certain there will be a wet winter in California. Allen said there are many other climatic factors that still must be considered. The study is published today in Nature Communications. 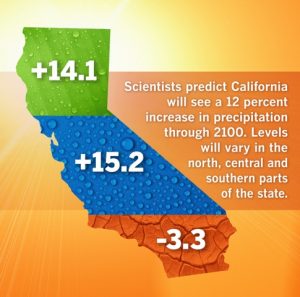