The winners and losers of the historic California drought • Earth.com 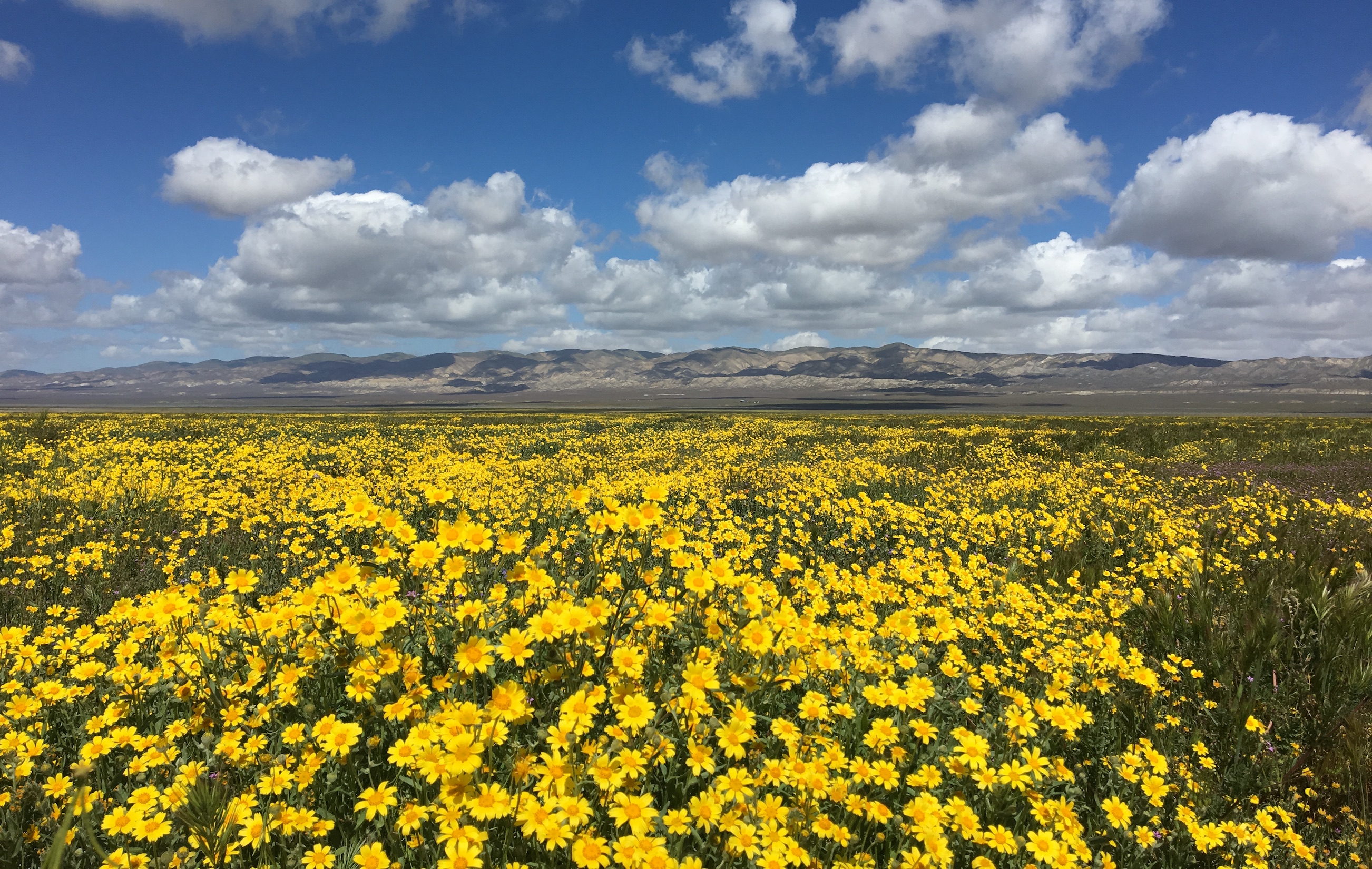 The winners and losers of the historic California drought

A global hotspot for biodiversity and home to many threatened or endangered species in Southern California recently offered a unique look at how vital ecological hotspots respond to weather extremes brought on by climate change.

What began as a study of the of the area’s giant kangaroo rat population and other endangered species that are found in the Carrizo Plains morphed into a look at how the many different species in the area dealt with California’s historic drought.

The results, published in the journal Nature Climate Change, show that weather extremes like drought caused drastic species decline but also created space for some species to thrive.

This pattern of winners and losers could be crucial for understanding how different ecosystems respond to climate change around the world.

“The Carrizo Plain is one of the global hotspots of endangered species, with endangered species at every trophic level: plants, rodents, carnivores,” said Laura Prugh, the study’s lead author. “It also is an ideal laboratory to see how an exceptional climate event affects a whole ecosystem.”

After the California drought that began in 2012, the researchers noticed that dominant predator species like owls and foxes declined because their main food source, the kangaroo rat, also declined.

However, the researchers noticed that these declines in predators gave way for other populations to increase.

“We think that even though these extreme climate events, in the short term, can be pretty devastating for some populations, in the long run they might be important in maintaining biodiversity in the system, by keeping inferior competitors from getting pushed out of the system entirely,” Prugh said.

For the study, the researchers collected data on plants, birds, reptiles, mammals, and insects starting from 2007. The researchers conducted field studies to count how many species there were in the area and how the drought impacted biodiversity and populations.

Of the 423 species that the researchers focused on for the study, four percent were considered “winners” because of their increasing population numbers during the drought.

Today, the Carrizo Plain area has since recovered from the drought that ended in 2015, but the results of the study could have important implications for other global hotspots.

“In terms of implications for climate change, it gives some cause for optimism in showing that ecosystems have a remarkable ability to handle some of these extreme events,” said Prugh.