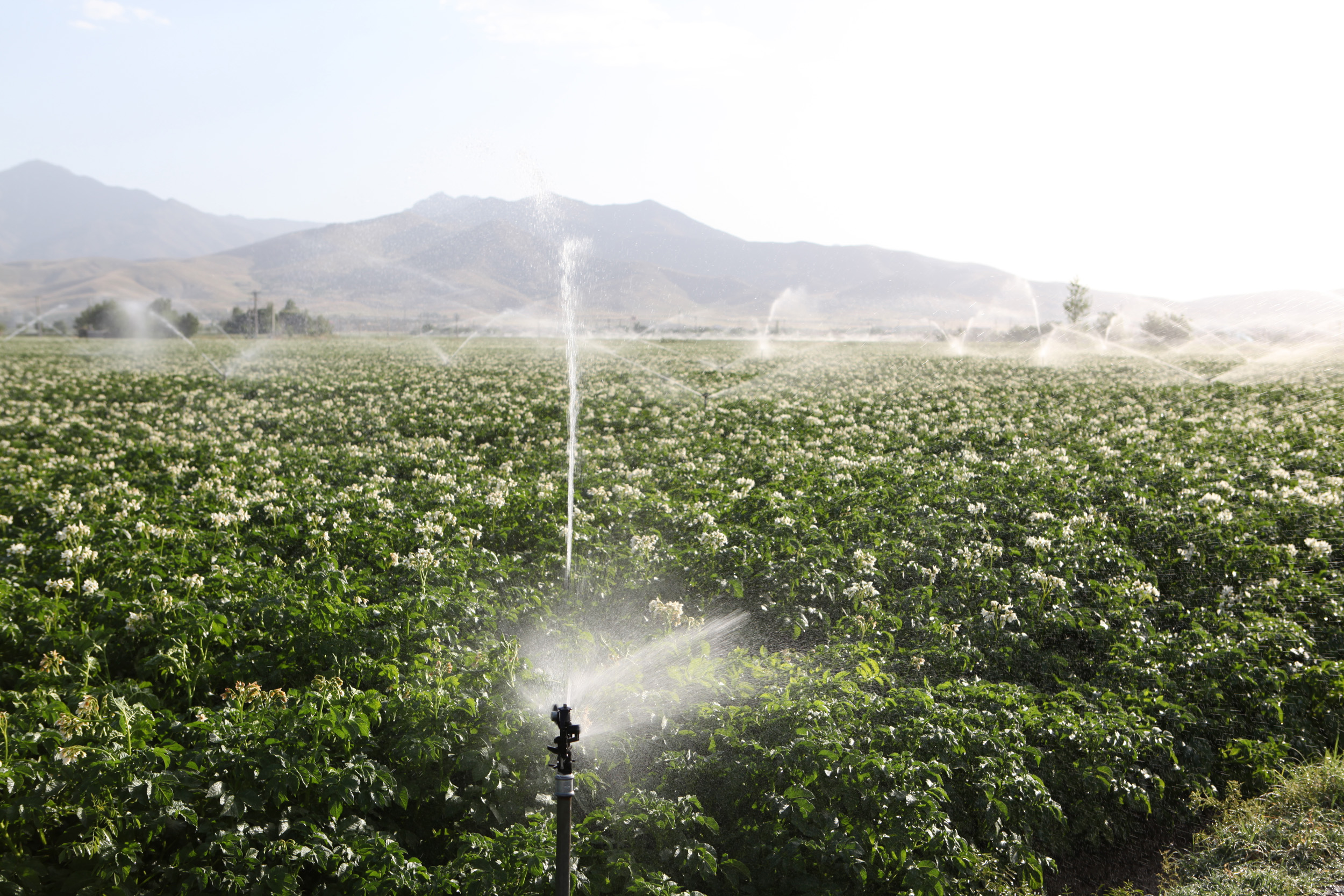 California is in the midst of a water crisis. Climate scientists say that California’s water system faces decades of drought.

On Friday, President Barack Obama signed a massive infrastructure bill designed to control floods, fund dams and deliver more water to farmers in California’s Central Valley. The bill dictates that the federal portion of California’s heavily engineered water systems gives agricultural districts and other human users the biggest possible share of the most fought-over resource in a state with a six-year drought.

Dueling interpretations over what the new law means for California’s water deliveries could foster tensions between the state and the incoming Trump administration and worsen the water wars among farmers, fishing industries and conservation interests.

“There’s going to be fighting, and it is going to commence almost immediately,” said Peter Moyle, a professor emeritus of biology at the University of California, Davis.

Moyle has spent much of his career tracing the decline of the minute fish called the Delta smelt and dozens of other native species since operations at California’s giant state and federal water projects started more than a half-century ago.

Paul Wenger, president of the California Farm Bureau Federation, is one of many, including farming groups and agricultural water districts with considerable political strength, that welcome the water bill.

As heavy winter rains ease the drought, “this bill is going to help us catch some of this water and move it down south,” Wenger said.

And if the state’s fishing groups and conservationists try to stop that, “shame on the environmentalists,” he said. “Lawsuits haven’t helped the fish.”

The law includes new directions on how hard to run giant water pumps during the winter storms that bring much of California’s rain for the year.

Typically, the storms trigger recommendations from wildlife officials to ease up on pumping. That is meant to help keep the nearly extinct Delta smelt and waning native salmon on course as the fish take advantage of the storms to move up or downstream.

When Donald Trump visited California’s Central Valley during the presidential campaign, he cited complaints from water districts and farmers that easing pumping after heavy rains wastes storm water that could be captured for the heavily agricultural region.

Environmental groups say allowing winter rains to flow to the Pacific Ocean is essential to the health of the West Coast’s largest estuary, the San Francisco Bay.

Among other changes, the new law is expected to require biologists to show more hard data on endangered fish in real time when they ask for a reduction in pumping. Moyle, the Delta smelt expert, believes that’s possible because of “smelt cams” and other monitoring systems already in place.

Jay Lund, longtime expert of California’s water policy at the University of California, Davis, expects the law to provide up to an additional half-million acre-feet of water for human users.

That’s roughly equal to enough water to supply a half-million homes for a year and would be worth several hundreds of millions of dollars to agricultural interests in drought years. Both fish and farms received less water during the worst of California’s drought.

Fish advocates were expected to go to court if the law takes away water from native species under the state and federal Endangered Species Acts and related court orders, said Doug Obegi with the Natural Resources Defense Council.

Some agricultural interests hope to challenge the U.S. Endangered Species Act itself, loosening or doing away with its restrictions on pumping in California.

More pumping for farms and less water in the two rivers would be bad news not just for smelt but for other California fish listed as endangered, from salmon to sturgeon to steelhead, Moyle said.

All of that could bring the Trump administration and its supporters in Congress into conflict with California over the state’s protections for threatened wildlife.

“Dueling legislation between Congress and the state Legislature, and parallel legal battles in state and federal courts, and everyone’s paying attention to that instead of paying attention to making the system run better – that’s my worry,” Lund said.