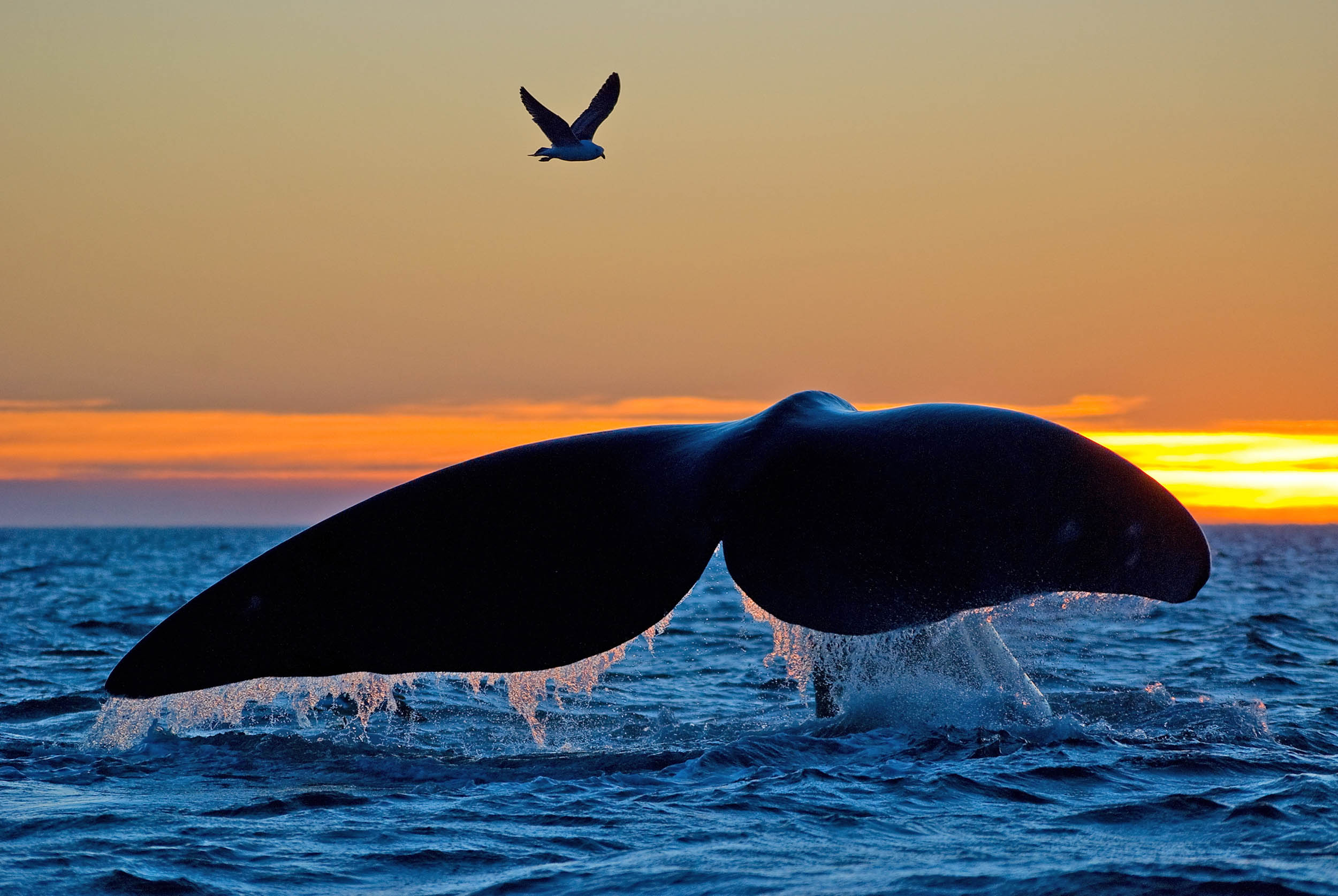 A North Atlantic right whale was found dead about 12 miles off the Maine coast over the weekend, entangled in fishing gear. Two other right whales were also found entangled recently. One of them was reported alive, and researchers plan to reassess its condition.

The National Oceanic and Atmospheric Administration said the 45-ton animal’s death near Maine was still being investigated, including whether the gear can be traced back to its owner.

The agency is using gear recovered from the entanglements to see if the fishermen who owned them were in compliance with fishing regulations, NOAA Marine Mammal and Sea Turtle Program Coordinator David Gouveia said. Gouveia said the investigation could also inform future regulations.

“We’re on par for the course with the averages for the year for entanglements,” he said. “Overall, if you look at entanglements of all large whale species, we’re a little bit above our average.”

Entanglement is a key cause of death among North Atlantic right whales, which are among the rarest whales.

The population of the whales has crept up from about 300 in 1992 to about 500 in 2010, but a recent study in the journal Frontiers in Marine Science stated that the number of baby right whales born every year has steeply declined since. The study’s author, Scott Kraus, said the whales’ population suffers even when the animals survive entanglements in fishing gear because of negative effects to reproduction.

It’s too early to say what form any new regulations could possibly look like. Patrice McCarron, executive director of the Maine Lobstermen’s Association, said it’s unlikely that the rope that entangled the Maine whale was from a Maine lobsterman because of how thick it was.

“It’s not the kind of gear that we typically see in Maine,” she said.