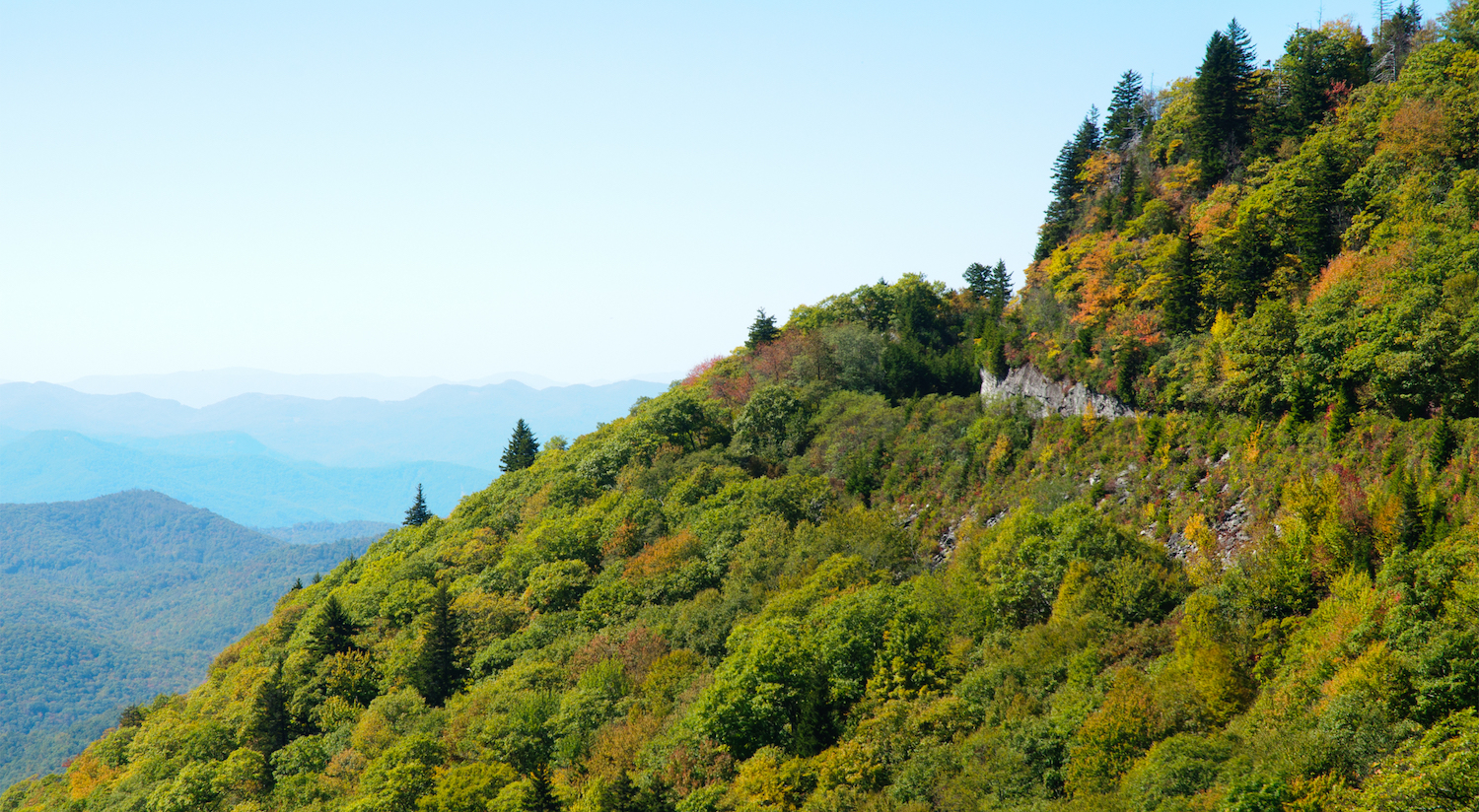 Plant respiration contributes more to carbon emissions than previously thought, according to a new study from the Centre for Ecology & Hydrology. The scientists also found that global warming may weaken the ability of Earth’s surface to absorb emissions.

The researchers based their study on the comprehensive global trait database, which contains over 10,000 measurements of carbon dioxide plant respiration. The experts linked this data to computer models of global land carbon cycling.

“The study uses plant respiration data from over 100 remote sites around the world, from hot deserts in Australia, to the deciduous and boreal forests of North America and Europe, the arctic tundra in Alaska, and the tropical forests of South America, Asia, Africa and northern Australia,” said study co-author Owen Atkin.

The analysis revealed that plant respiration has been an underestimated source of carbon dioxide emissions. Carbon release by plant respiration worldwide was found to be as much as 30 percent higher than previously calculated.

“Plants both capture carbon dioxide and then release it by respiration,” explained lead author Chris Huntingford. “Changes to either of these processes in response to climate change have profound implications for how much ecosystems soak up carbon dioxide emissions from burning fossil fuels.”

Dr. Mary Heskel from the Ecosystems Center, Marine Biological Laboratory said, “We are now one-step closer to more accurately modelling carbon-exchange in ecosystems across the world. Indeed, the study provides the most informed picture to date of current and future carbon release from plants in terrestrial systems.”