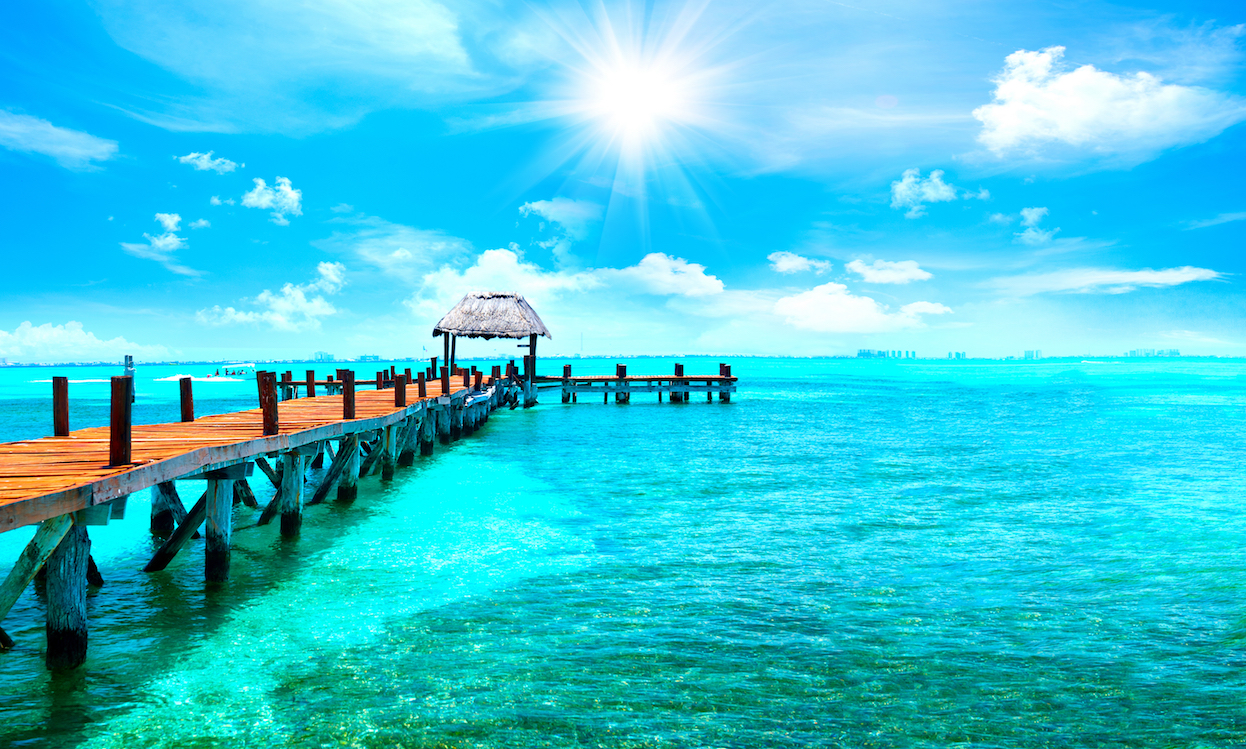 Almost half of the world’s 7.6 billion people live along a coastline, and major changes are needed to keep these millions of people safe from the potentially devastating effects of climate change and other environmental issues. Smithsonian marine biologists teamed up to document 25 years of research about the health of Caribbean coasts.

Based on data from the Caribbean Coastal Marine Productivity Program (CARICOMP),  the study provides new insight into the impacts that both local and global environmental stressors are having on the coastline. The report also explains how the effects can be reversed by local management.

The study revealed that water quality decreased at 42 percent of the monitoring stations across the basin. The expected increases in water temperature, on the other hand, were not found at the observation sites.

“We’re seeing important changes in local conditions, like decreases in visibility associated with declining water quality and the increasing presence of people, but we’re not picking up global-scale changes, like climate warming,” said Iliana Chollett of the Smithsonian Marine Conservation Program.

“Our data set did not reveal significant increases in water temperature,” said Chollett. “Satellites only measure temperature at the surface. Underwater temperatures are much more variable, and it may take decades of data to reveal a significant change, so we’re not sure if this means that we just don’t have enough data to detect it yet.”

The research dates back to 1992, when scientists from across the Caribbean began setting up monitoring stations to collect environmental data at coastal sites. The researchers took weekly measurements of water temperature, salinity, and visibility at the stations.

For the current study, the team gathered CARICOMP data from 29 of the research sites. Even though these monitoring stations had been strategically located in places which were believed to be unaffected by human activities, the stations are detecting human influence throughout the Caribbean basin.

“One positive implication of this report is people are capable of dealing with local change by regulating pollution and runoff,” said Rachel Collin of the Bocas del Toro Research Station at the Smithsonian Tropical Research Institute. “If people get their act together very soon, there is still hope of reversing some of these changes.”