Cash may be key in preventing deforestation • Earth.com 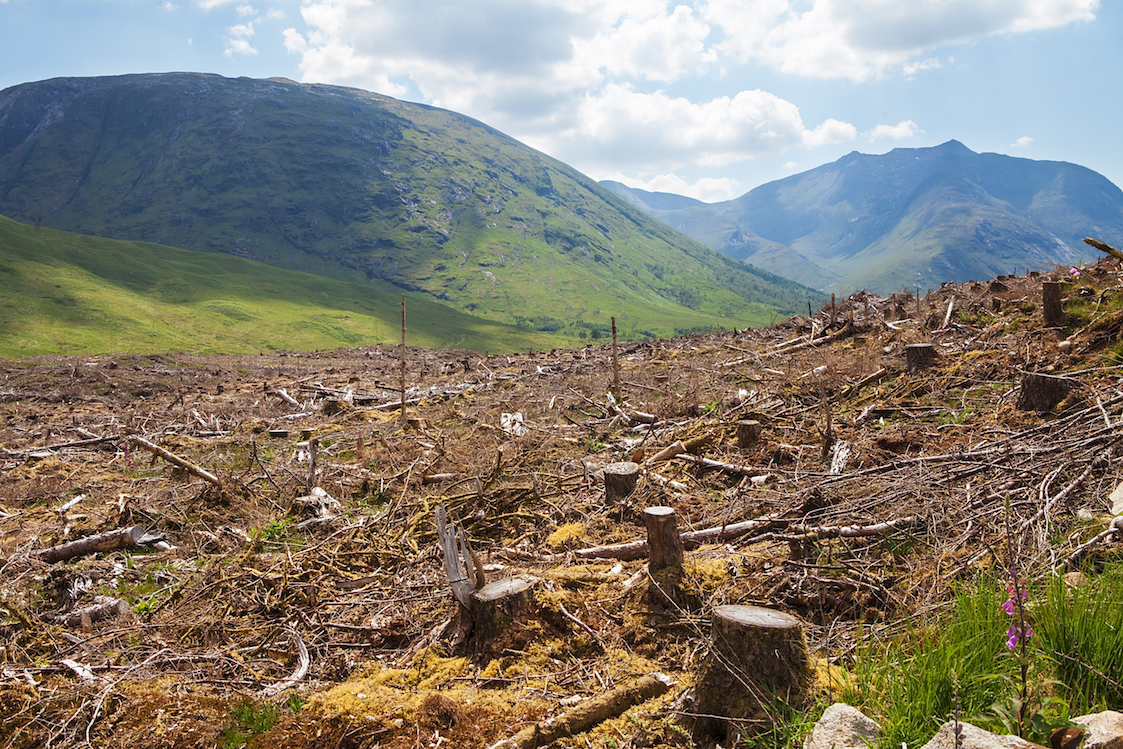 Cash may be key in preventing deforestation

In a new, first of its kind study, researchers have found that paying people to conserve their trees could be a cost-effective strategy in reducing deforestation and carbon emissions.

The study was led by Northwestern University, and evaluated the effectiveness of “Payments for Ecosystems” (PES) – a program that gives people financial incentives for environmentally friendly behaviors. This particular analysis was done on people who owned a forest spread over more than 120 villages in western Uganda. Half of the villages received cash rewards if they curbed deforestation, while the other half received no monetary incentives.

“We found that the program had very large impacts on forest cover,” says Seema Jayachandran, an associate professor of economics at Northwestern. “In the villages without the program, 9 percent of the tree cover that was in place at the start of the study was gone by the end of it, two years later. In the villages with the PES program, there was 4 to 5 percent tree loss. In other words, there was still deforestation, but much less of it.”

The researchers believe that this payment system changed the landowners’ behavior, prompting them to conserve trees instead of cutting them down. They also found no evidence that the participants had simply moved their tree cutting operation to another forest.

So this program may have decreased deforestation, but how economically viable is it? Well, according to the research team, the cost effectiveness of this PES program compared to other approaches meant to reduce carbon emissions – such as subsidies for hybrid or electric vehicles – was staggering.

“We found that the benefit of the delayed CO2 emissions was over twice as large as the program costs,” explains Jayachandran. “For many other environmental policies, the value of the averted CO2 is in fact smaller than the program costs.”

These findings point to the potential advantages of turning up the focus on developing countries in the fight to reduce global carbon emissions. Paying individuals in countries such as Uganda to conserve forests is significantly less expensive than many of the carbon-reducing efforts taking place in developed countries. Although advancements such as hybrid and electrics cars may be more flashy and exciting, sometimes the best solution is the simplest one.