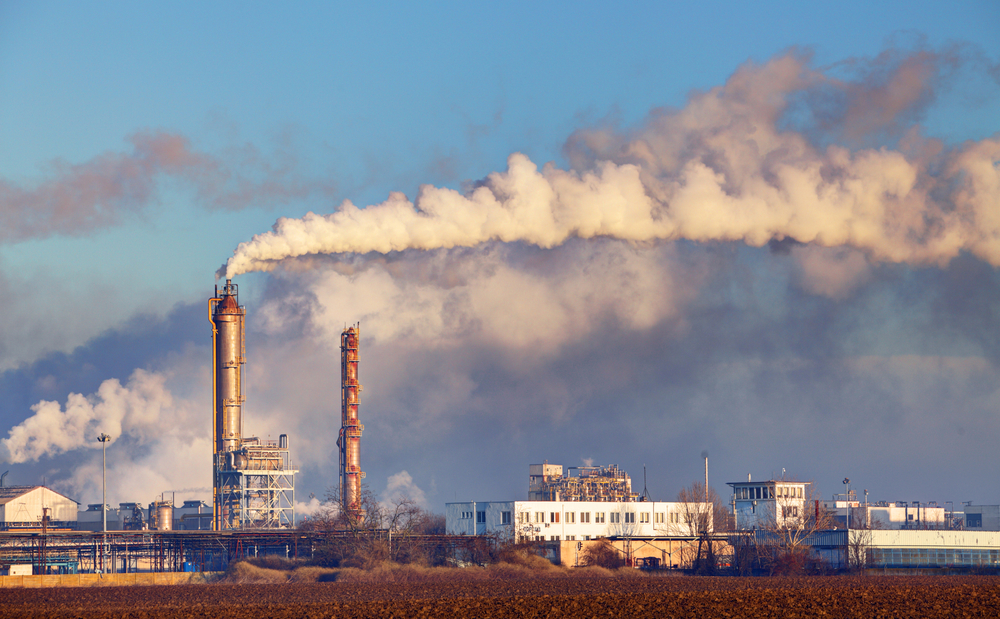 Who are America’s super-polluters? According to the Center for Public Integrity, just 22 companies produce far more than their share of both greenhouse gases and air pollution.

Enormous, coal-fueled plants are among the worst on the list, according to CPI.

Over the past year, the Center for Public Integrity has worked with the Weather Channel and USA Today to gather and analyze data about carbon emissions and air pollution from American power plants and industrial sites.

“Across the country, the top 100 facilities releasing greenhouse gases — almost all of them coal plants — collectively added more than a billion metric tons to the atmosphere in 2014,” CPI wrote in its report.

Since 2014, eight of the super-polluters have closed their doors, but the rest continue to operate. All of the top five are still open.

Each year, the Political Economy Research Institute based at the University of Massachusetts, Amherst, also lists major polluters in its Toxic 100.

Unlike the CPI listing, PERI takes each company into account as a whole rather than rating individual sites. They also consider global corporations, not just American companies. It bases its ratings on toxicity, emissions, and population exposure.

The nine-month investigation found that a lot of the worst producers are located in low-income communities.

The Center for Public Integrity has been under fire in recent years after critics questioned some of the group’s ethical decisions. In 2011, Politico accused the center of working with Greenpeace on a report regarding Koch Industries.

In 2008, the center published a report on tobacco funded by advocacy group Tobacco Free Kids, and in 2010, CPI admitted to illegally accessing an intergovernmental database for a story about tuna. They’ve also been accused of working with groups seeking to limit campaign financing.

The Center for Public Integrity is a nonpartisan, nonprofit investigative journalism organization.

PERI promotes original research into ecological issues at the University of Massachusetts.