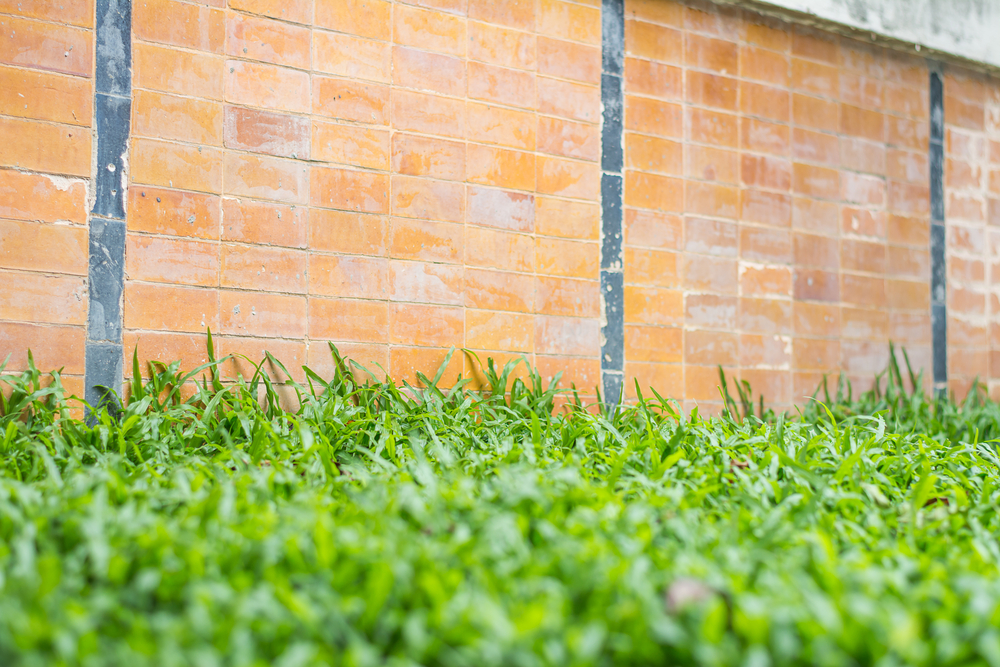 A cheatgrass invasion in the Western United States is mobilizing scientists looking for ways to stop or slow the nuisance.

Over the course of the past 100 years, an aggressive, non-native cheatgrass has been taking over the land in southwest Idaho and terrorizing natural plant life. The cheatgrass invasively spreads its roots that cheat other plants of water and nutrients in the springtime, hence the name.

Additionally, in summer the cheatgrass dries out becomes a massive fire hazard. The neighboring plants, already weak from lack of nutrients, also become susceptible to the increased likelihood of wildfire. These fires can cause widespread damage for hundreds of square miles.

Scientists have begun experimenting with a a soil bacteria to determine if it can be an effective combatant against the aggressive cheatgrass.

Matt Germino, a research ecologist at the U.S. Geological Survey, noted,”We hope that we can identify the effectiveness of the bacteria on annual grasses and to identify non-target risk effects.”

Soil microbiologist Ann Kennedy of the U.S. Department of Agriculture’s Agricultural Research Service has been tasked with finding the perfect soil bacteria to fight cheatgrass invasion during the spring, when it poses the greatest threat.

“In the spring they come up great guns, which then doesn’t let that plant grow very well in the spring, or even over winter very well,” said Kennedy. “You can draw down the seed bank of these annual weeds to where basically they’re gone.”

If the soil bacteria can stunt the growth of cheatgrass during springtime, the native neighboring plants, such as sagebrush, can develop enough to fight the cheatgrass themselves.

Even if scientists like Germino and Kennedy are able to identify the right soil bacteria combatant to fight cheatgrass, Germino points out there is still a much larger issue at play.

“It’s unlikely that any one technology will be the magic bullet,” he said. “Cheatgrass has come to dominate our lands. Chances are there are fundamental problems in the health of the land, or how we are treating the land.”