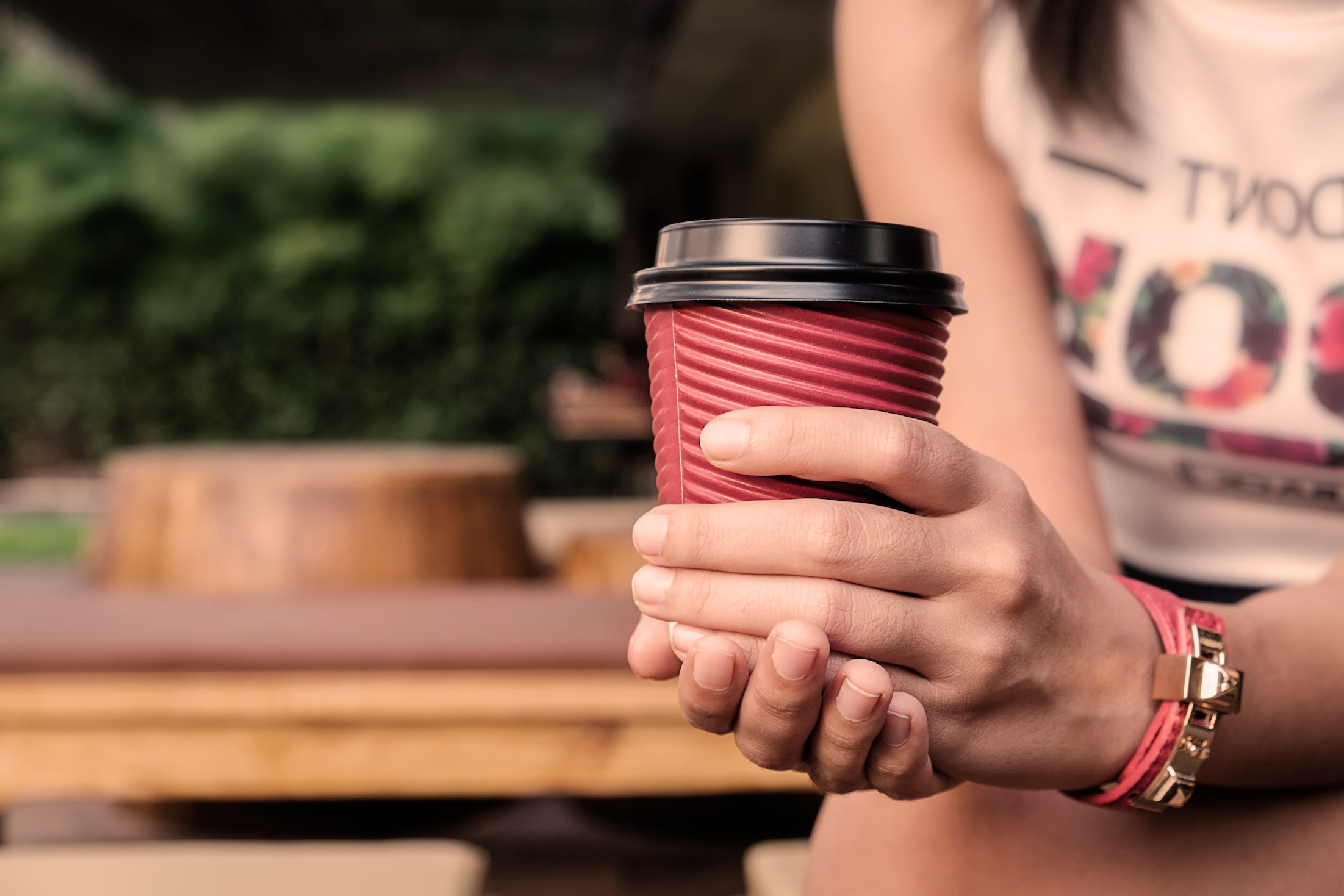 After new research, the World Health Organization (WHO) has changed the status of styrene, a common chemical used in plastic packaging and containers, from “possibly carcinogenic” to “probably carcinogenic.”

It took 40 years for researchers to confirm that exposure to styrene can cause some cancers and now, the new study also reveals that people who work with plastic and rubber are the most at risk.

The study, which was the largest of its kind, was conducted by a team of international researchers and commissioned by the International Agency for Research on Cancer,

The results were published in the journal Epidemiology.

Styrene is common in plastic packagings like disposable coffee cups and to-go containers. The chemical is used to make latex and synthetic rubber and most people have had at least some exposure to styrene during their lives.

The International Agency for Research on Cancer asked 23 researchers to evaluate styrene’s risk using recent human epidemiological research, animal studies, and data from a registry of more than 70,000 Danish workers from the plastic industry.

In the 1970s, scientists noticed an alarming rise in leukemia cases among workers in the American synthetic rubber industry.

However, it was unclear if this rise in cancer was caused by styrene exposure or another chemical component in the rubber making process.

In response, Danish workers in the plastics industry were asked to be part of a research project spanning from 1968 to 2011.

Aarhus was part of the team of 23 researchers involved in the study.

Today, conditions have improved for employees in the plastic industry, but the study still shows there’s an increased risk of contracting some cancers associated with exposure to styrene.

Now, thanks to this recent research and the styrene’s new classification, policies can be made to reflect the risks of styrene and educate people to avoid exposure.