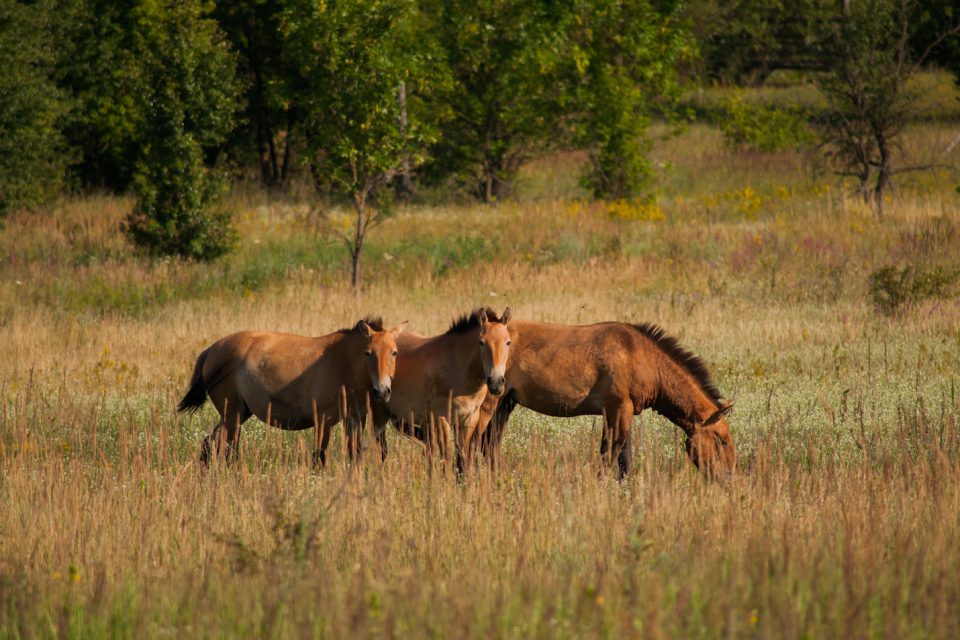 In the 33 years since the Chernobyl Nuclear Power Plant explosion, the exclusion zone that spans a little over 1,000 square miles has become a wildlife refuge home to bison, bears, wolves and dense vegetation.

When the Chernobyl explosion occurred in 1986, the surrounding cities were immediately evacuated as clean up crews began their work. Chernobyl released more than 400 times more radiation than what was released during the Hiroshima atomic bomb drop, and over 350,000 people had to leave everything and evacuate.

The radiation levels were so high after the explosion that forests near the plant died, as did most of the surrounding wildlife. Human fatalities were also high, but there are no exact figures of how many people were killed or injured in the aftermath.

It was long thought that the exclusion zone would remain a desolate and barren wasteland given how long it takes for radiation to decompose and break down.

However, this has been far from the case. A recent feature in The Conversation examines not only the transformation of the exclusion zone from wasteland to wildlife refuge but also how important the region is for research.

Germán Orizaola, one of the many researchers currently studying Chernobyl wildlife, explains in his article that the Chernobyl exclusion zone is home to home horses, bears, bison, wolves and more than 200 species of birds.

In March of this year, Orizaola along with 33 other Chernobyl wildlife researchers met in England to discuss and present their work which highlights the rich biodiversity found in the exclusion zone.

The researchers have also found few long-lasting negative impacts from the explosion and subsequent radiation exposure. Some insects have shorter lifespans and show a higher susceptibility to parasites but for the most part, animal populations are stable, according to the researchers. 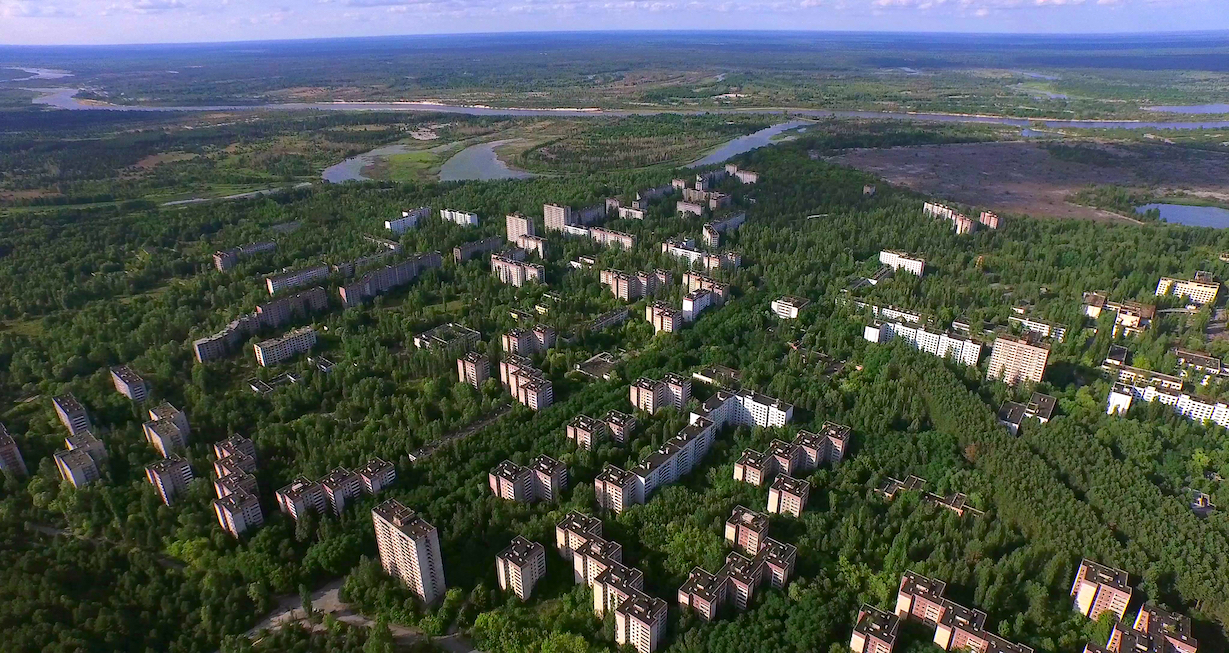 Orizaola personally studies the amphibians in the exclusion zone and has recorded large populations of frogs across the region, even in areas with higher amounts of radiation.

“Furthermore, we have also found signs that could represent adaptive responses to life with radiation,” Orizaola writes. “For instance, frogs within the exclusion zone are darker than frogs living outside it, which is a possible defence against radiation.”

The lack of negative impacts indicates that wildlife may be more resistant to radiation or that animals in the area quickly adapted to their new environment.

“Over the years, Chernobyl has also become an excellent natural laboratory for the study of evolutionary processes in extreme environments, something that could prove valuable given the rapid environmental changes experienced worldwide,” writes Orizaola.

Orizaola also discusses the importance of preserving the wildlife refuge amidst growing interest in tourism and development in the Chernobyl exclusion zone.