Chicken psychology: birds may be smarter, more complex than we thought • Earth.com 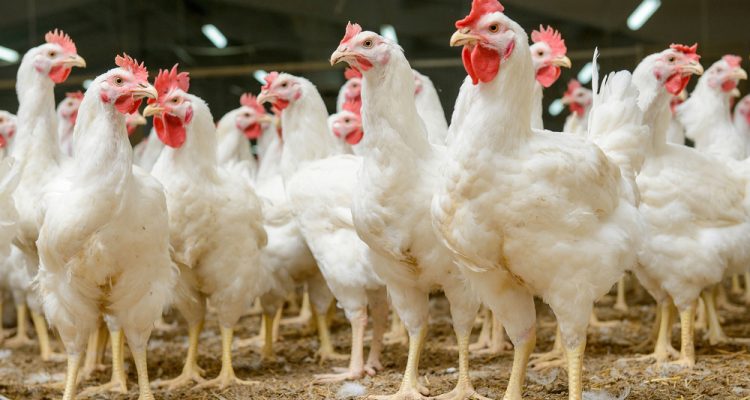 Chicken psychology: birds may be smarter, more complex than we thought

Chickens aren’t known for their brains – but maybe they should be. Studies of chicken psychology show the birds may be a lot smarter and more complex than they get credit for.

The new foray into chicken studies was undertaken by The Someone Project. The project’s goal is to gain a better understanding of the cognitive abilities of farm animals.

“At least some birds are now known to be on par with many mammals in terms of their level of intelligence, emotional sophistication, and social interaction,” said Dr. Lori Marino, the author of the scientific review. “Yet, views of chickens have largely remained unrevised by this new evidence.”

She acknowledged that chicken psychology seems like a strange topic to research. However, she wondered if the birds really deserved their reputation as lacking in intelligence.

So Marino dove into the literature on chickens and analyzed dozens of scientific studies on their mental abilities.

The review turned up a number of interesting facts about chicken psychology:

One study Marino reviewed involved a computer exercise. Chickens had to peck at a screen consistently to get food. The first peck after six minutes delivered the food.

Not only did the hens in the study grasp that they had to keep pecking at the screen, they began pecking much faster when the clock was almost at six minutes. This showed both that they understood the concept, and that they could figure out when the food was about to come, the authors of that study said.

“My overall conclusion is that chickens are just as cognitively, emotionally and socially complex as most other birds and mammals in many areas,” Marino wrote.

Marino’s review was published in the journal Animal Cognitition.

The Someone Project is the research arm of Farm Sanctuary, a nonprofit farm animal rescue organization.