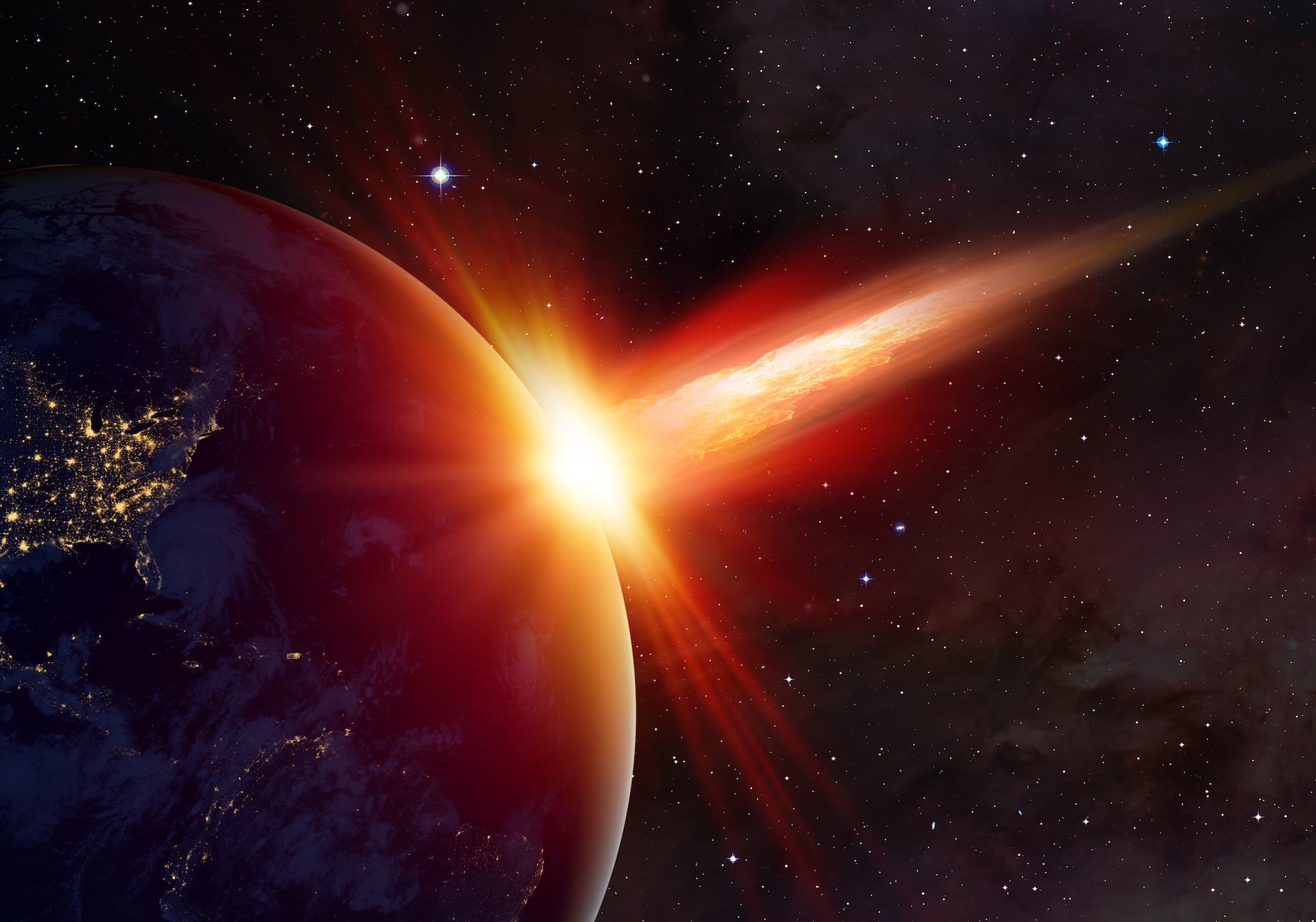 A team of researchers may have finally settled a long-standing debate on what temperatures were like after the Chicxulub asteroid event 65 million years ago. The experts found that the asteroid strike triggered global warming and drove temperatures up by five degrees Celsius, which persisted for around 100,000 years.

After the asteroid crashed into the Earth, systems were disturbed at a rate much faster than the shift that is currently being caused by human activities. Understanding the extreme impact of the event can give scientists insight into the environmental changes that are happening now.

There has been much debate over what happened in the aftermath of the Chicxulub asteroid strike. Some scientists support the theory that global cooling set in after soot in the atmosphere blocked out the sun, while others believe that carbon dioxide released upon impact led to global warming.

A team of researchers led by Ken MacLeod set out to determine how temperatures were affected after the asteroid strike by analyzing the well-preserved remains of fish teeth, scales, and bone from a site in Tunisia. The samples have oxygen isotopic signatures that can reveal the temperature at the time the animals were still living.

The experts examined fossils from sediments that range from the time leading up to the Chicxulub impact until long after the event took place.

The investigation showed that global temperatures increased by about five degrees Celsius and persisted for roughly 100,000 years after the asteroid struck the Earth. The extent and duration of global warming identified in the study closely correlate with levels of carbon dioxide that were reported in other analyses of the Chicxulub event.

The study is published by the American Association for the Advancement of Science (AAAS) in the journal Science.