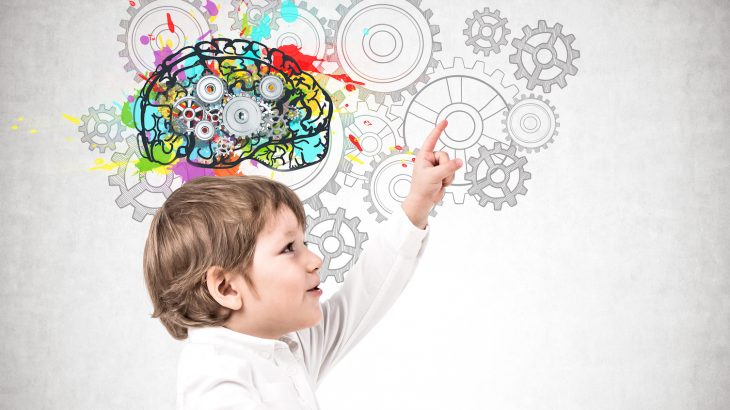 Childhood brain energy expenditure could be linked to weight gain

During early childhood, the brain uses about half of the body’s energy, which could have huge consequences for children at risk for obesity. A new study from Northwestern University links brain energy demand to weight gain and proposes that variation in energy needs for brain development could influence energy expenditure and weight gain patterns.

“We all know that how much energy our bodies burn is an important influence on weight gain,” said coauthor Christopher Kuzawa, professor of anthropology in Northwestern’s Weinberg College of Arts and Sciences. “When kids are 5, their brains use almost half of their bodies’ energy. And yet, we have no idea how much the brain’s energy expenditure varies between kids. This is a huge hole in our understanding of energy expenditure.”

“A major aim of our paper is to bring attention to this gap in understanding and to encourage researchers to measure the brain’s energy use in future studies of child development, especially those focused on understanding weight gain and obesity risk,” Kuzawa said.

The researchers wondered if programs aimed at brain development through enrichment could also influence the brain’s energy use patterns.

“We believe it plausible that increased energy expenditure by the brain could be an unanticipated benefit to early child development programs, which, of course, have many other demonstrated benefits,” Kuzawa said. “That would be a great win-win.”

Prior to this study, Kuzawa and his colleagues discovered that, at five years old, the brain consumes a lifetime peak of two-thirds of the body’s resting energy expenditure, as well as almost half of its total expenditure. This previous study also revealed that when the brain’s need for energy increases, the risk of weight gain decreases, and visa versa.

“This finding helped confirm a long-standing hypothesis in anthropology that human children evolved a much slower rate of childhood growth compared to other mammals and primates in part because their brains required more energy to develop,” Kuzawa conluded.

Kuzawa and his colleague’s most recent findings are published in Proceedings of the National Academy of Sciences (PNAS).