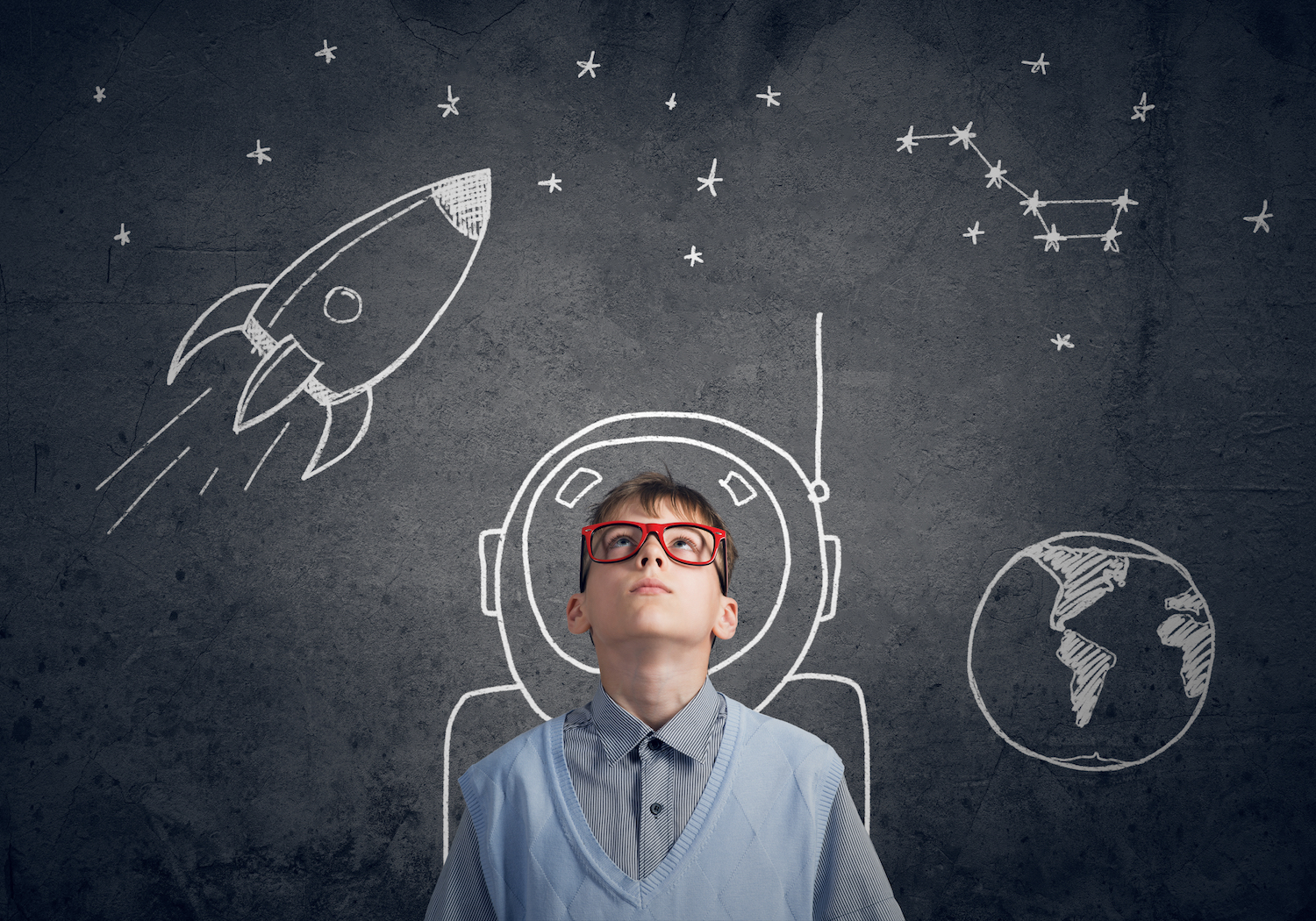 Reasoning is the capacity of humans to think logically and make rational choices, and plays a major role in a person’s intellect. A new study has revealed that a structural connection which develops between the frontal and parietal areas of the brain during adolescence can predict a person’s ability to reason in adulthood.

Previous research conducted by Carter Wendelken, Silvia Bunge, and their team determined that coordinated actions of the rostrolateral prefrontal cortex (RLPFC) and inferior parietal lobe (IPL) are linked to the ability of individuals 12 years and older to reason and solve problems that include novel information.

For the current study, the team set out to determine if the functional connectivity of these brain regions was preceded by an anatomical connection or if this structure developed as a result of coordinated activity. The team also wanted to examine how these structural changes within the brain affected the ability to reason.

The team collected data from multiple studies of children between the ages of 6 and 22.

They used a longitudinal method of analysis, which tracks the same samples over time.

The results of the investigation showed that strong structural connectivity between RLPFC and IPL in younger children is associated with both increased functional connectivity and improved reasoning in adolescence and later in life.

The findings of the study, published in The Journal of Neuroscience, suggest that the structural bond between these regions is formed during early school years and allows coordinated brain activity that supports reasoning and judgement in adulthood.