Children born to older parents are less likely to have behavioral problems • Earth.com 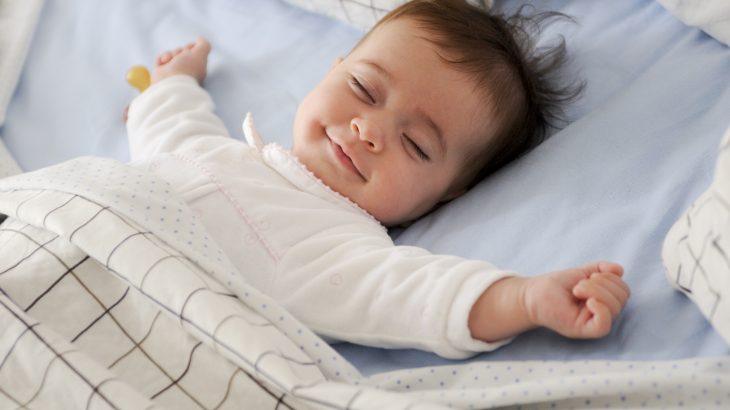 People are having children later on in life, and it’s a trend evident in several countries including the United States.

Researchers from several Dutch institutions and medical centers conducted a study to see how children of older parents are affected and if parent age is linked to child behavioral problems.

The study was published in the journal Child Development.

“Evidence points to an association between fathers’ age and autism spectrum disorders and schizophrenia, so we wanted to know if there is an association in the general population between parents’ age and common behavior problems in children, beyond the clinical diagnoses,” said Marielle Zondervan-Zwijnenburg, the leader of the study.

For the study, the researchers reviewed data from children who were born after 1980 that took part in four studies about adolescent development and relationships.

Data on 32,892 Dutch children when they were 10 to 12 years old were considered for the study. Problem behaviors like aggression or anxiety were rated by the children themselves and their parents and teachers.

Parent age at childbirth ranged from 16 to 68 across the four studies reviewed by the researchers.

One potential reason that children of older parents may be less likely to exhibit certain behavior problems is that older parents are more likely to have completed higher levels of education, according to Dorret Boomsma, a co-author of the study.

The study shows that older parents who want to start a family need not necessarily worry about increasing the risk of behavior problems in their children.

“With respect to common behavior problems, we found no reason for future parents to worry about a harmful effect of having a child at an older age,” said Zondervan-Zwijnenburg.

It’s important to note that the study only focused on behavior problems, and so the results can not be expanded to include other development issues without further research.