Why Chile is so prone to severe earthquakes • Earth.com 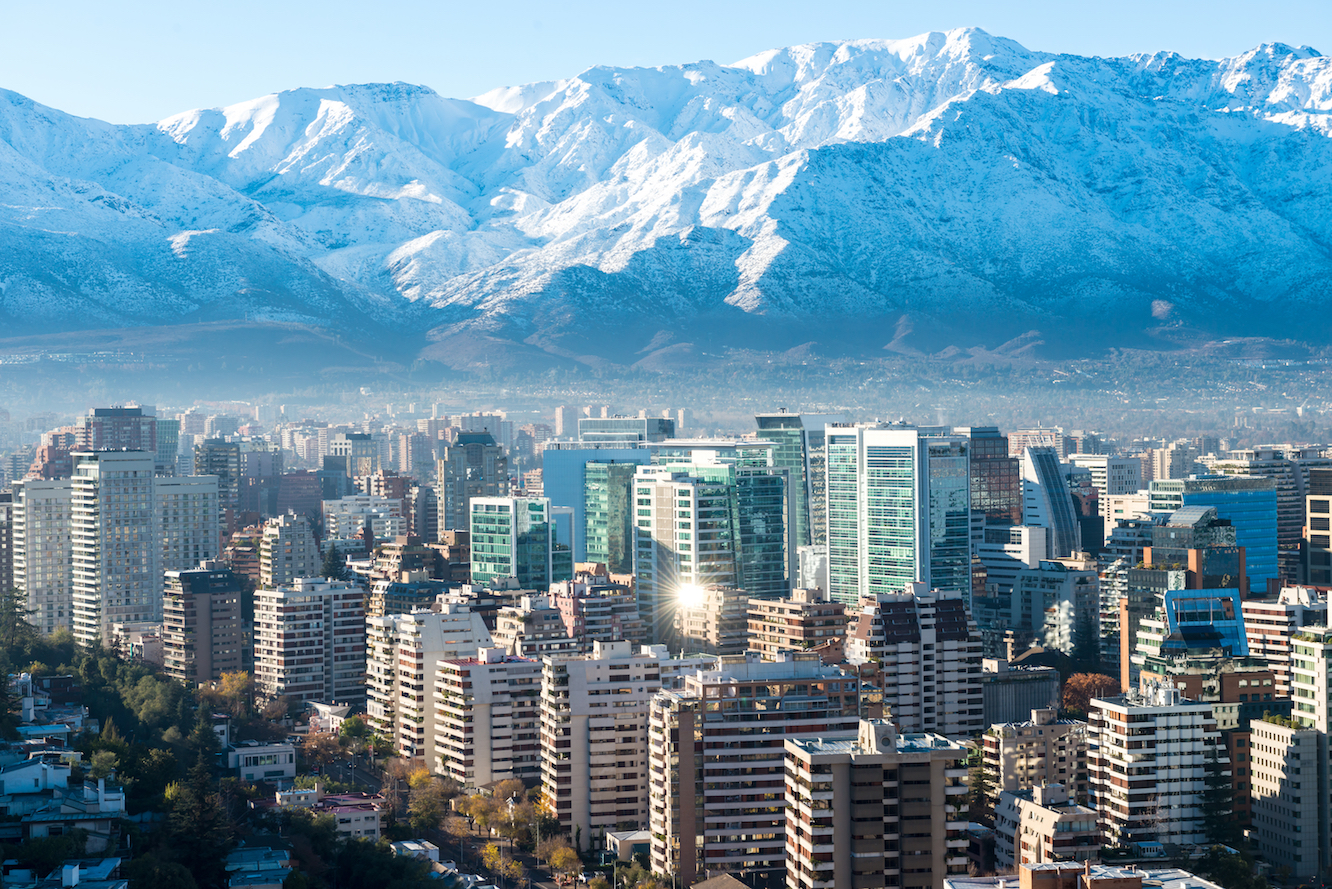 Why Chile is so prone to severe earthquakes

With a strength of 9.5 on the moment magnitude scale, Chile’s Valdivia earthquake of 1960 still ranks as strongest earthquake ever measured. An estimated 1,600 people were killed by both the earthquake and its subsequent tsunami.

The same section of the Chilean subduction zone collided again in December of 2016. This earthquake did not have nearly the intensity of the 1960 quake, yet scientists are intrigued by the fact that the earthquakes occurred in the same place.

Researchers from the GEOMAR Helmholtz Centre for Ocean Research Kiel and the Universidad de Chile have determined that the 2016 quake was a result of energy that had been building since before the earthquake of 1960.

“So, the 1960 quake, despite its immense strength, must have left some strain in the underground, ” explained study lead author Dr. Dietrich Lange.

During this kind of earthquake, the pressure is released within minutes. For example, the plates shifted by more than 30 meters in the 1960 earthquake. Land was violently shifted up or down several meters, fundamentally changing the Chilean landscape.

“The scale of the slip also gives information about the accumulated energy between the two plates,” said Dr. Lange.

By collecting data on the speed of the Nazca plate, learning more about the subduction zone, and taking into account the 56 years between the two quakes, the research team managed to calculate the accumulated energy of the 2016 earthquake. They estimated its theoretical slip to be about 3.4 meters. However, the analysis of seismic data and GPS surveys produced a slip estimate of more than 4.5 meters.

“The strain must have had accumulated for more than 56 years. It is older than the last earthquake in the same region,” concluded Dr. Lange.

Recent research has produced similar results in other subduction zones as well. The current study suggests that more than one seismic cycle must be considered when performing risk assessment in areas prone to earthquakes.

“The energy can be greater than that resulting from the usual calculations, which can, for example, have an impact on recommendations for earthquake-proof construction,” said Dr. Lange.

The study is published in the journal Geophysical Journal International.