China’s most populated region may become uninhabitable by 2070 • Earth.com 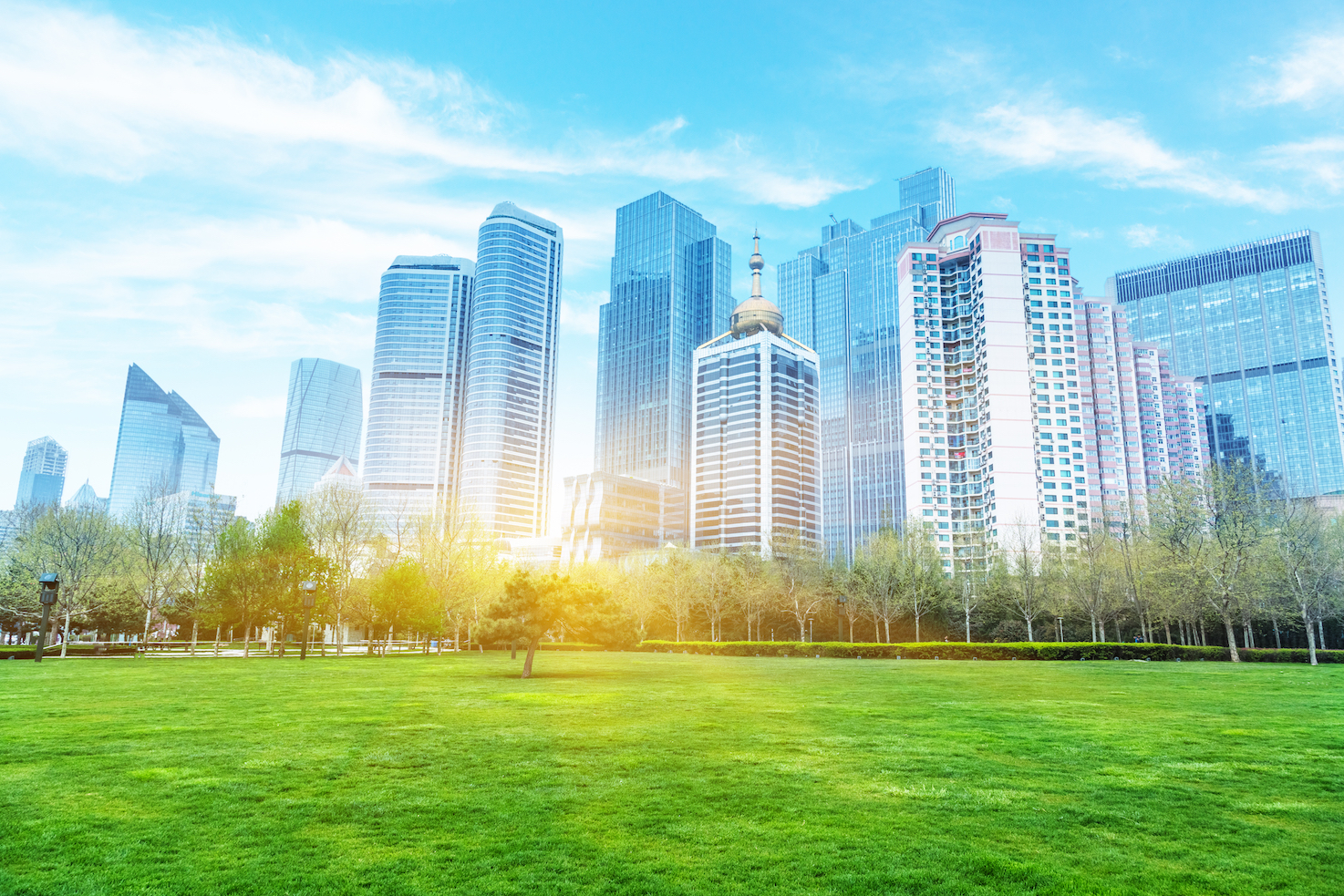 China’s most populated region may become uninhabitable by 2070

Researchers at the Massachusetts Institute of Technology (MIT) have found that a large region of China, home to one of the densest human populations on the planet, may become uninhabitable by the year 2070 if drastic measures are not taken to mitigate climate change.

According to the study, China’s most populated and agriculturally significant region, known as the known as the North China Plain, could experience a repeated pattern of heat and humidity that people cannot survive for extended periods of time.

Across the North China Plain, the high threat of deadly heat waves is exacerbated by intensive irrigation, a process which leads to high levels of humidity from evaporated water. This humidity makes the heat more stressful to the human body.

The MIT team previously conducted two separate studies which predicted deadly heat waves in the Persian Gulf and in South Asia as well. In this third study, they have found that the North China Plain will be hit the hardest and faces the greatest risk to human life anywhere in the world due to the potential for extreme heat waves.

Study co-author Professor Elfatih Eltahir explained that survivability in hot weather involves a “wet-bulb” measurement of the combination of heat and humidity. At a wet-bulb temperature of 35 degrees Celsius, a healthy person would have difficulty surviving the outdoors for more than six hours.

The MIT researchers predict that the North China Plain will reach this threshold multiple times in the last three decades of this century if greenhouse gas emissions continue at the current rate.

“This spot is just going to be the hottest spot for deadly heat waves in the future, especially under climate change,” said Professor Eltahir.

The experts ran detailed climate model simulations across the North China Plain for the past 30 years and selected only the models that most accurately predicted the actual conditions that were observed.

Using these models, they simulated two different future scenarios under the current rate of emissions and under a rate that was moderately reduced. Each of these simulations was conducted twice to account for the effects of irrigation in one scenario but not in the other.

The team was surprised to find that irrigation alone added about a half-degree Celsius to the overall warming in the region.

Despite the fact that additional moisture in the air produces some local cooling effect at ground level, this benefit is more than cancelled out by higher humidity and extra water vapor in the air.

The researchers emphasized the importance of reducing greenhouse gas emissions to avoid such extreme heat waves in the future.