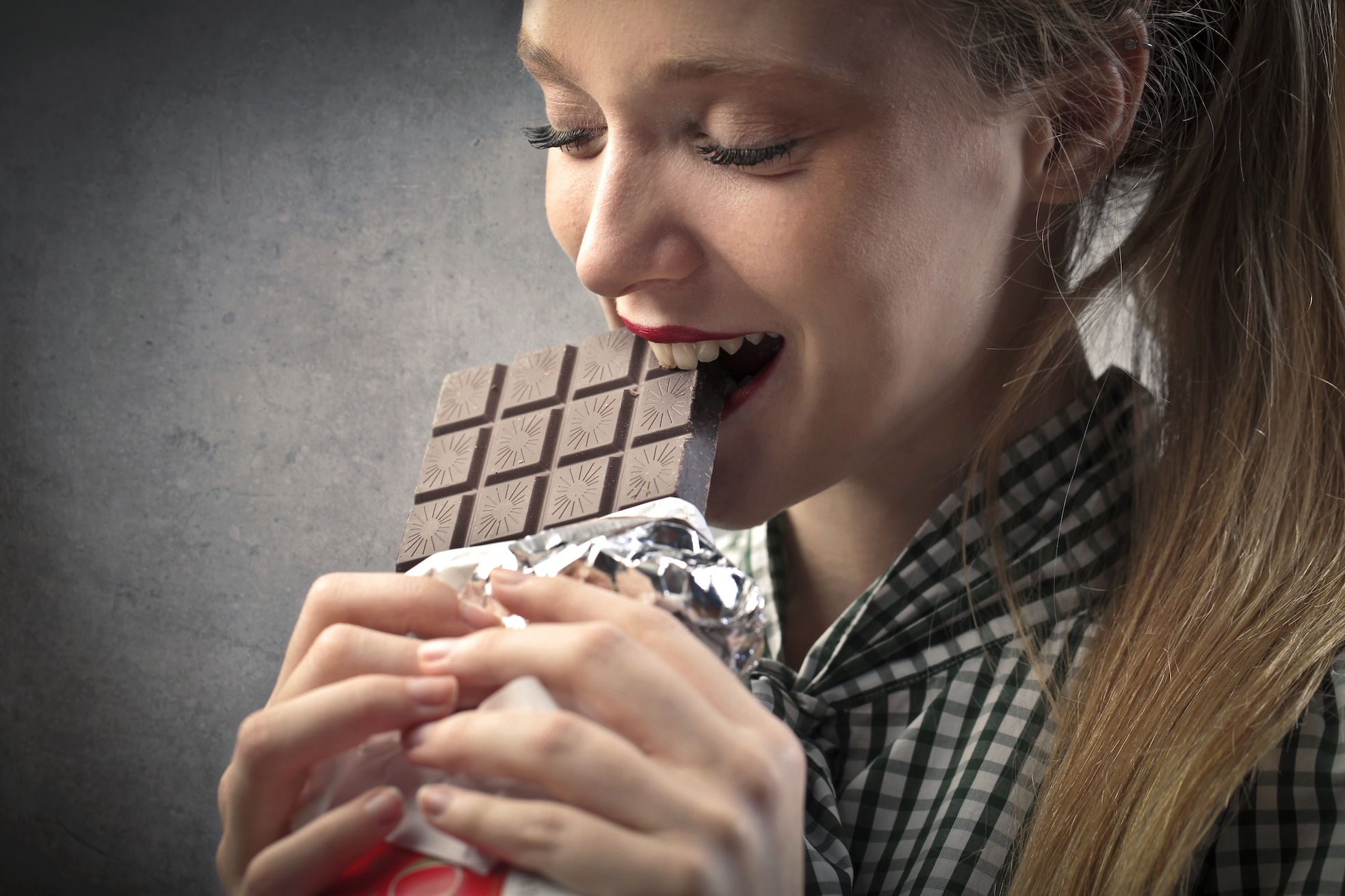 Eating chocolate can lower the risk of atrial fibrillation, a common and dangerous type of irregular heartbeat, according to a new study.

“Our study adds to the accumulating evidence on the health benefits of moderate chocolate intake and highlights the importance of behavioral factors for potentially lowering the risk of arrhythmias,” said Elizabeth Mostofsky, instructor of epidemiology at Harvard University and lead author of the study.

The health benefits of cocoa and cocoa-containing foods—in particular, dark chocolate, have been suggested in previous studies. But there has been limited research on the effects of chocolate on atrial fibrillation (AF), which affects millions of people worldwide and is linked with higher risk of stroke, heart failure, cognitive decline, dementia, and death.

This study included 55,502 men and women participating in the Danish Diet, Cancer, and Health Study. Researchers considered study participants’ body mass index, blood pressure, and cholesterol which were measured at the time of recruitment between December 1993 and May 1997.

Men and women who ate one to three servings per month had a 10 percent lower rate of atrial fibrillation, compared with those who ate a one-ounce serving of chocolate less than once per month.

“Despite the fact that most of the chocolate consumed by the study participants likely had relatively low concentrations of potentially protective ingredients, we still observed a significant association between eating chocolate and a lower risk of AF—suggesting that even small amounts of cocoa consumption can have a positive health impact,” Mostofsky said.

Eating excessive amounts of chocolate is not recommended because many chocolate products are high in calories from sugar and fat and could lead to weight gain, Mostofsky added.

“But moderate intake of chocolate with high cocoa content may be a healthy choice,” she said.