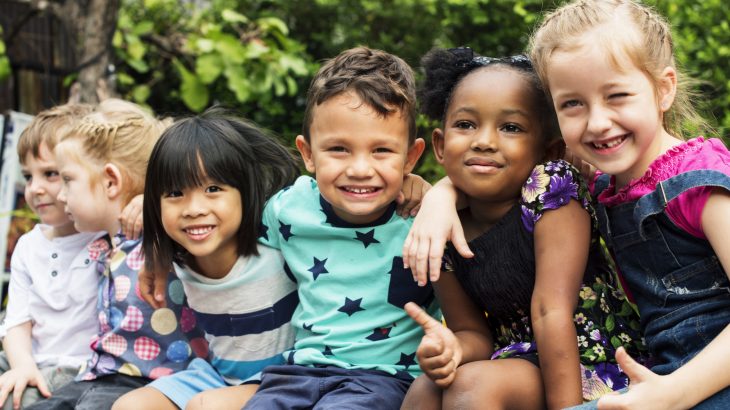 Children with who are openly defiant and noncompliant may do so because their parents are controlling or use threatening, angry and highly critical discipline methods at home.

Harsh parenting at home has been shown to increase the risk of oppositional defiant disorder (ODD) in children, which is a disorder characterized by angry outbursts and argumentative behavioral issues.

However, a new study has found that it is possible for children with ODD to learn better behaviors and social skills in kindergarten, which could help reduce the risk of antisocial behaviors and mental health problems developing in adolescence and adulthood.

The study was conducted by researchers from the University of California San Francisco and published in the journal Development and Psychopathology.

The researchers monitored the behavior of 338 kindergartners from six different public schools in San Francisco.

Surveys filled out by the children’s parents and teachers allowed the researchers to assess which children had ODD and which came from harsh parenting environments.

Ten percent of the 338 children met the criteria for ODD, 71 percent of which had parents who used harsh discipline methods.

The team found that when a child with harsh parents was accepted by their peers, the children with ODD in the study had 64 percent lower symptoms.

Friendships among classmates may help children with ODD learn appropriate social skills and reduce negative outbursts according to the researchers.

“Acceptance within one’s peer group creates opportunities for socialization and a sense of belonging that acts as a buffer against the impact of harsh parenting,” said Danielle Roubinov, the first author of the study.

The children with ODD also had a more positive school experience if their teacher was warm and understanding. The researchers found that ODD symptoms were 29 percent lower in the students who were close to their teachers.

The study provides a strong argument that intervention techniques for ODD can be found outside of the home in a classroom environment, as long as teachers are equipped with the proper training to help at-risk children with behavioral problems.