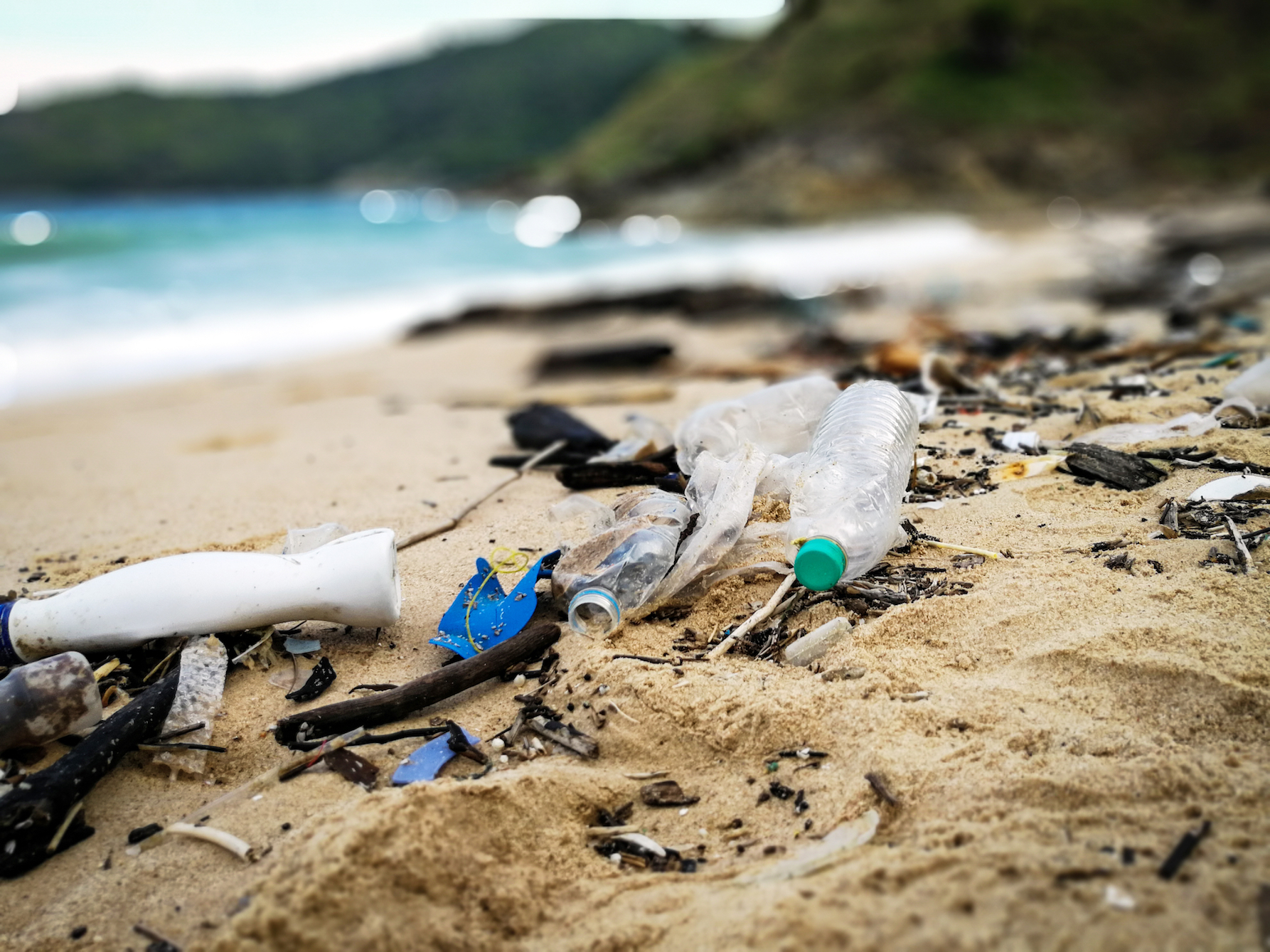 For residents of Southern California’s Orange County, finding a clean beach is more important than a scenic view or a sandy beachfront, according to a new study.

Researchers from Ohio State University weighed the economic benefits of beach cleanup and found that a concerted effort to remove debris and plastics from coastlines could equate to a 46 million dollar boost to the economy of Orange County alone.

Tim Haab, a co-author of the study, notes that the research is the first of its kind to put a dollar value on beach cleanup and how ocean and beach pollution impact visitors.

The findings were published in the journal Marine Resource Economics.

For the study, Haab and his colleagues, in collaboration, with the National Oceanic and Atmospheric Administration (NOAA) marine debris program, conducted a two-part study that included survey responses of beachgoers and analyzing beach data from California.

Data was collected on ocean debris from 31 California beaches and the debris ranged from plastics, trash from rivers, to litter from visitors.

The surveys included questions about which beaches residents preferred to visit and what they considered a good beach spot.

These responses were then used to calculate the cost of traveling long distances to a nicer, more desirable beach rather than visiting a closer, dirty beach.

“A lot of work has been done to quantify the physical costs of ocean debris, but until now we haven’t been able to quantify the economic benefit of cleaning up the beaches and preventing the problem in the first place,” Haab said.

The results showed that beach cleanup efforts would be cost effective and save residents the money they would spend on extra travel time.

The results show the economic value of cleaner beaches, which according to the researchers is an important factor for policymakers.

“We put a dollar value on beach cleanup efforts. This is important because it helps government agencies quantify the benefits of efforts to keep marine debris out of our waterways and off of our beaches,” said Christopher Leggett, the study’s co-author.