Climate change may have been directly responsible for 2018 global heat wave • Earth.com 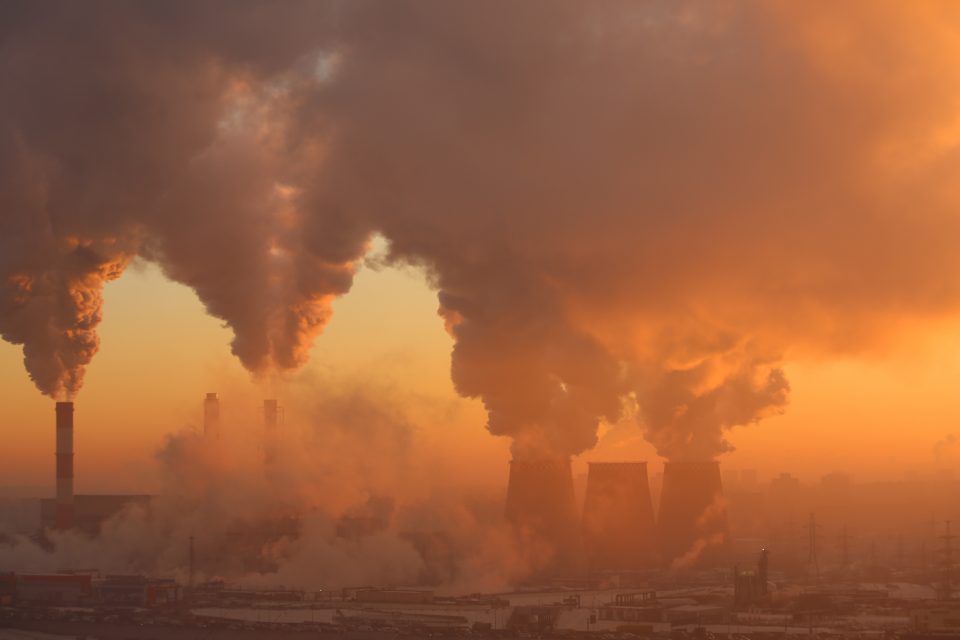 A new study from ETH University suggests that climate change is responsible for the global heat wave of 2018. The researchers argue that the heat could not have persisted as long as it did without the massive amounts of atmospheric carbon dioxide produced by human activities.

Unprecedented heat in 2018 triggered deadly heat waves, floods, and fires from Japan to the Middle East, and from North America to Europe. According to climate scientists, the widespread heat wave was clearly linked to human-induced global warming, and the experts warn that this is only the beginning of what is to come.

The new study indicates that there is not only an association, but a causal relationship between the 2018 heat wave and climate change. Study co-author Martha Vogel explained that the extent of the area affected “could not have occurred without climate change.”

The researchers modeled the extent of areas that would have been affected prior to the 1°C of warming that humans have caused since the industrial revolution. Next, they compared this with regions affected by heat waves in the past, and found that the projections showed a strong resemblance.

On the other hand, the simulations could not replicate the size of the area impacted last year. In fact, only 20 percent of the total area could be accounted for using the pre-industrial and past projections.

According to a report in New Scientist, the study results indicate that if temperatures rise to 2°C, which is highly likely, heatwaves like 2018 will be possible every year. However, many experts say that studies based on climate models are not entirely reliable.

“Climate models are not good at simulating heat waves, so people are usually cautious about reporting the results as having been impossible,” Geert Jan van Oldenborgh of the Royal Netherlands Meteorological Institute told New Scientist.

Vogel presented the findings at the Earth Geosciences Union conference in Vienna.