Climate change may cause dangerous increases in aircraft turbulence • Earth.com 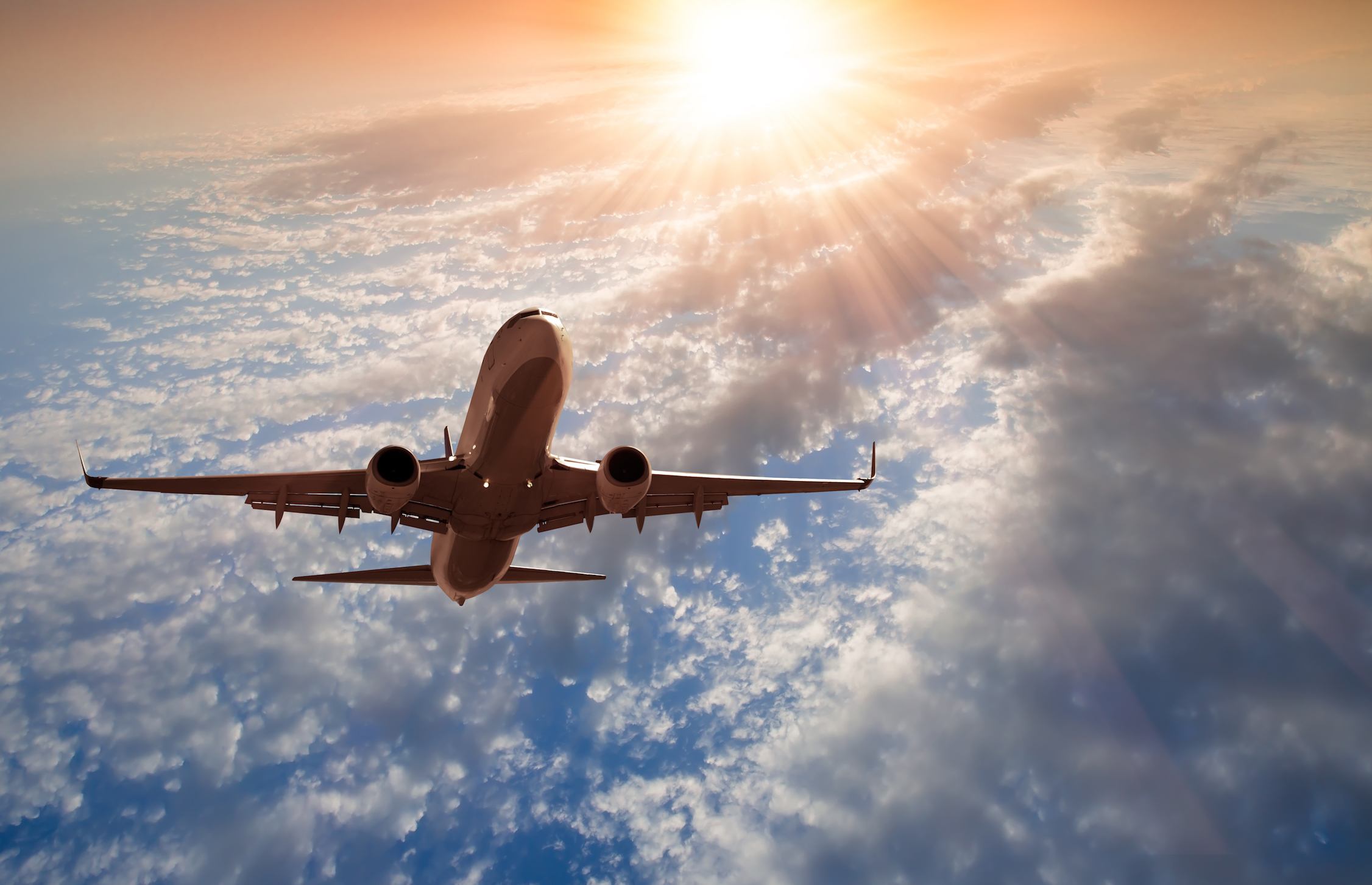 Climate change may cause dangerous increases in aircraft turbulence

Fasten your seatbelts and hold on to your hats; new research suggests that aircraft turbulence may become two or three times more frequent due to increases in climate change.

According to a recent study from the University of Reading published in Advances in Atmospheric Sciences, climate change actually has an effect on the forces that generate turbulence. Dr. Paul Williams has discovered that increases in climate change generate stronger wind shears within the jet stream, which can become unstable and are a major cause of turbulence.

A wind shear – for those of us who aren’t pilots or meteorologists – is a difference in wind speed or direction over a relatively short distance in the atmosphere.

This study is the first to examine the future of severe turbulence. It investigated multiple different turbulence strength levels using supercomputer simulations for the atmosphere. These simulations specifically calculated how wintertime transatlantic clear-air turbulence would change at an altitude around 12km when there is twice as much carbon dioxide in the atmosphere. Many scientists believe atmospheric carbon dioxide is likely to double before the end of this century.

Williams explains, “Our new study paints the most detailed picture yet of how aircraft turbulence will respond to climate change.”

The study found that the average amount of light turbulence in the atmosphere may increase by 59%, with light-to-moderate turbulence increasing by 75%, moderate by 94%, moderate-to-severe by 127%, and severe by 149%.

While an increase in light turbulence may seem like just a minor inconvenience, severe turbulence routinely hospitalizes both air travellers and flight attendants around the world.

Williams hopes to expand on this research, stating: “My top priority for the future is to investigate other flight routes around the world. We also need to investigate the altitude and seasonal dependence of the changes, and to analyze different climate models and warming scenarios to quantify the uncertainties.”