Climate change will drive bees to local extinction in some places • Earth.com 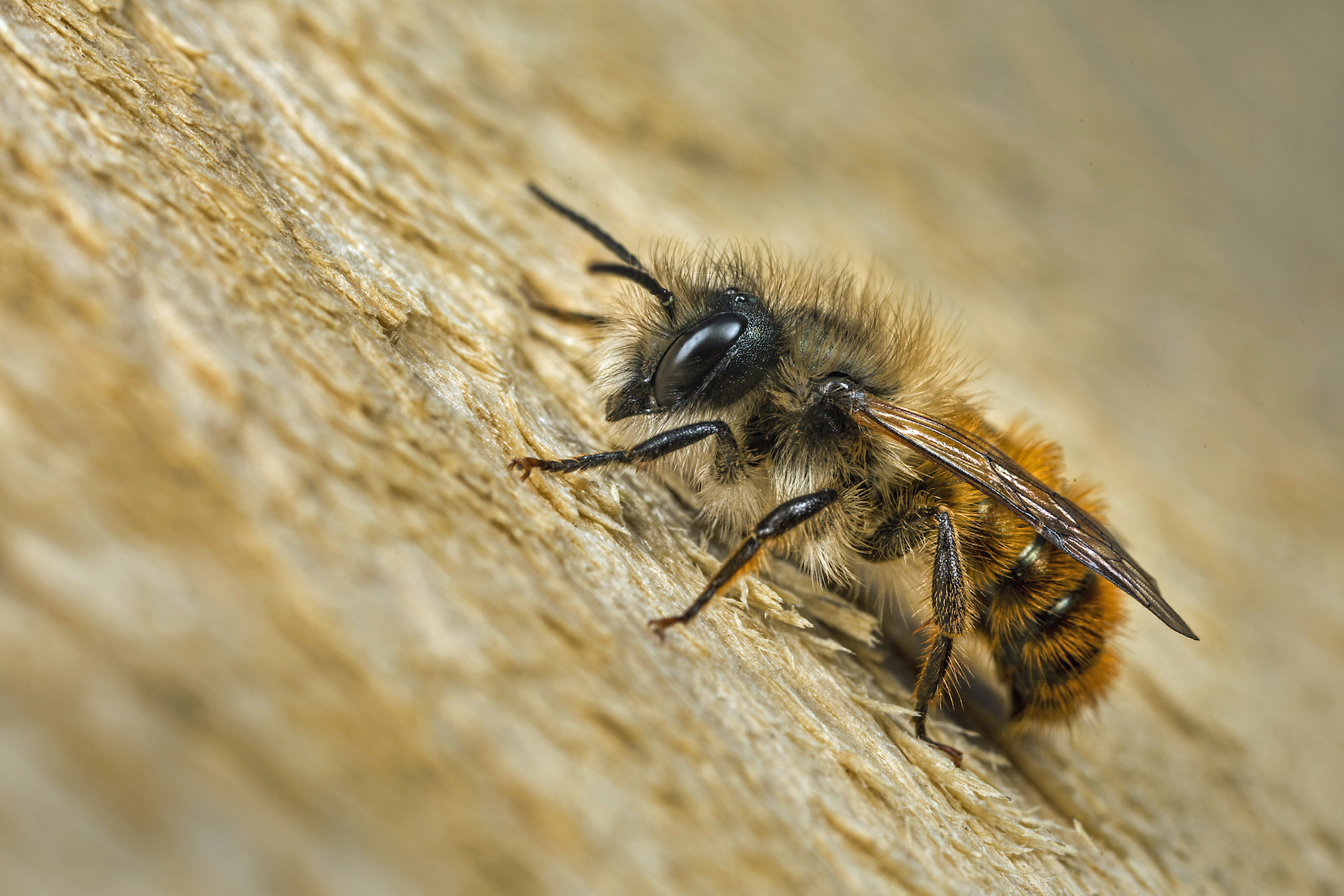 Climate change will drive bees to local extinction in some places

Researchers at Northwestern University have found that climate change will likely cause mason bees to become locally extinct in Arizona and other warm climates.

Study lead author Paul CaraDonna is an assistant professor of Plant Biology and Conservation and a research scientist at the Chicago Botanic Garden.

“The projected temperatures appear to be pushing this species up against its physiological limits,” said Professor CaraDonna. “This is evidence that we might see local extinction in the warmer parts of this species’ range, which is pretty sobering.”

This particular species of mason bee, also known as the “blueberry mason bee,” is native to northern Mexico and the western United States. It is a solitary bee that builds its nest inside of dead tree stumps.

The blueberry mason bee is a primary pollinator of manzanita shrubs in the wild, which means that the bee’s effect on the ecosystem is likely underestimated.

“Native pollinators are a really important part of what makes nature run smoothly,” said CaraDonna. “It’s estimated that close to 90 percent of all flowering plants benefit from animal pollination. That ends up at around more than 300,000 plant species worldwide.”

The researchers conducted a field experiment over the course of two years, setting up three different types of nesting environments in Arizona’s Santa Catalina Mountains.

“It’s pretty low-tech, but it works,” said CaraDonna. “The field site is so remote that something more high-tech with solar panels or a power source was out of the question.”

In nests that simulated the past and current climates, the bees went through normal stages of early development, metamorphosis, and adult diapause.

The bees exposed to the warmer temperatures emerged from diapause for over 50 days, but only 10 to 15 days is typical. This group of bees also developed smaller bodies and had lower body fat.

“For insects, size is a big deal,” said CaraDonna. “Bigger is usually better. It means you have greater energy stores, which essentially means you can weather more storms. As a bee, that means you are likely able to reproduce more, which has implications for the stability of the population.”

CaraDonna speculates that the mason bees may move farther up into the mountains to cooler climates as the temperatures rise, but this will take them away from the manzanita plants, which are their main source of food.

“This mason bee is probably one of the best pollinators for this plant species, so if you take away the pollinator, you might take away the plant in the longer term,” said CaraDonna. “We need to understand how nature works and see how it responds to important sources of variation. Otherwise, we don’t have the ability to keep it safe.”