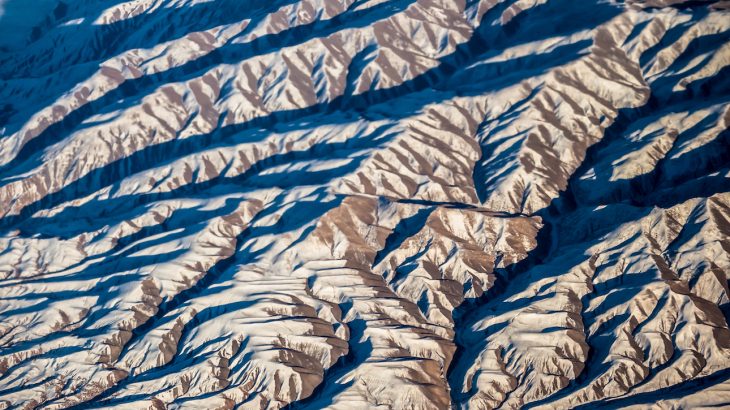 Research has shown that the Earth’s poles are the most vulnerable to climate change and that the Arctic and Antarctic are experiencing faster rates of melting compared to anywhere else on the globe.

But while many studies look to the North and South Pole as proof that anthropogenic emissions are driving glacial retreat, sea ice melt, and sea level rise, an often overlooked corner of the world could lose two-thirds of its glaciers by the end of the century, according to a new report.

The HKH is the origin of ten major river basins and many important river systems like the Ganges and Indus rivers are fed from HKH glaciers.

240 million people depend on the natural resources of the HKH and billions more who call the river basins home benefit from the region’s precious resources.

A new report called the Hindu Kush Himalaya Assessment calls for action to help prevent the region’s glaciers from melting, set up better monitoring, and provide early warning to communities in flood-prone areas.

Over 350 researchers across 185 organizations along with 210 authors were part of the project, which took five years to complete. The International Centre for Integrated Mountain Development (ICIMOD) published the report.

Not only is climate change speeding up melting in the HKH, but the assessment also shows that even if the goals of the Paris Accord are met and warming limited to 1.5 degrees Celsius, one-third of the glaciers will still disappear in the future.

If and when that happens, the report explains that it would threaten food production, increase pollution, cause more weather extremes and floods.

“Global warming is on track to transform the frigid, glacier-covered mountain peaks… cutting across eight countries to bare rocks in a little less than a century,” said Philippus Wester of ICIMOD in a statement. “This is the climate crisis you haven’t heard of.”

While many of the world’s nations agree that cutting emissions is key, the current administration leading the United States remains unconvinced.

The new HKH report also found that temperatures will rise regardless in the region, but efforts to limit emissions and mitigate climate change could spell the difference between a rise of 2.1 degrees and 5 degrees if emissions are left unchecked.