Climate change could hinder agriculture in the northeast by 2050 • Earth.com 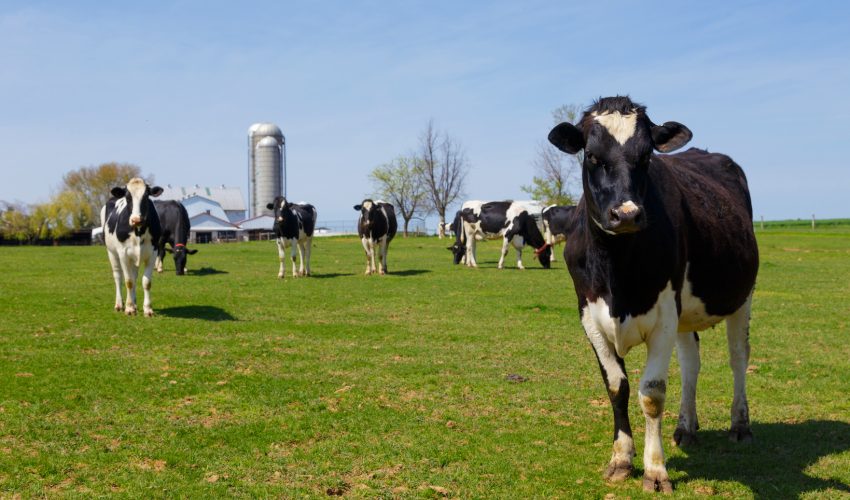 Climate change could hinder agriculture in the northeast by 2050

The midwestern part of the United States along with California are well known for their dairy industry and agriculture, however, farming plays a central role in many other areas as well.

Studies that focus on how climate change will impact crop yields, irrigation, and weather extremes is vital for farmers worldwide. But now, new research has found dairy and corn industries in the northeastern United States could be severely impacted by climate change in the future.

According to the Daily Mail, the northeast is predicted to be the fastest-warming region in the contiguous United States. By 2050, temperatures in the region could increase 5.4 degrees Fahrenheit, around 2 degrees more than the global average projections.

Researchers from Penn State’s College of Agricultural Sciences examined how the increase in temperatures would affect Lancaster County in Pennsylvania.

The warmer temperatures could devastate corn yields and, in turn, impact dairy farmers who rely on corn for feed.

“If climate projections hold, it will threaten the dairy industry in Lancaster County,” said Heather Karsten, a member of the research team. “Depending on which climate scenario occurs, we could see severe impacts on corn production in that major dairy area. Lancaster County is looking like it is going to experience more days with extreme temperature stress that will reduce corn yields.”

For the study, the researchers analyzed projections from nine different climate models and compared this with data on future corn-growing conditions in New York and Pennsylvania.

The results of the analysis showed that in order to keep up with heat waves and water shortages, farmers in Lancaster County would have to plant corn earlier in the year and use Midwestern irrigation techniques.

“Climate models suggest that the higher temperatures will occur most often later in the growing season, and that’s when corn plants are vulnerable – when they are silking, pollen is being formed, endosperm is dividing and kernels growing,” Rishi Prasad, an assistant professor of crop, soil and environmental sciences at Auburn University, told the Daily Mail.

Unless measures are taken to ensure the future of Pennsylvania and New York’s corn and dairy industries, the changes could severely impact yearly harvests and the dairy production.

“Our analysis suggests that management strategies such as shifting the planting dates based on last spring freeze and in some cases irrigation during the greatest water-deficit stages could partially offset the projected increase in heat and drought stress,” Karsten said.