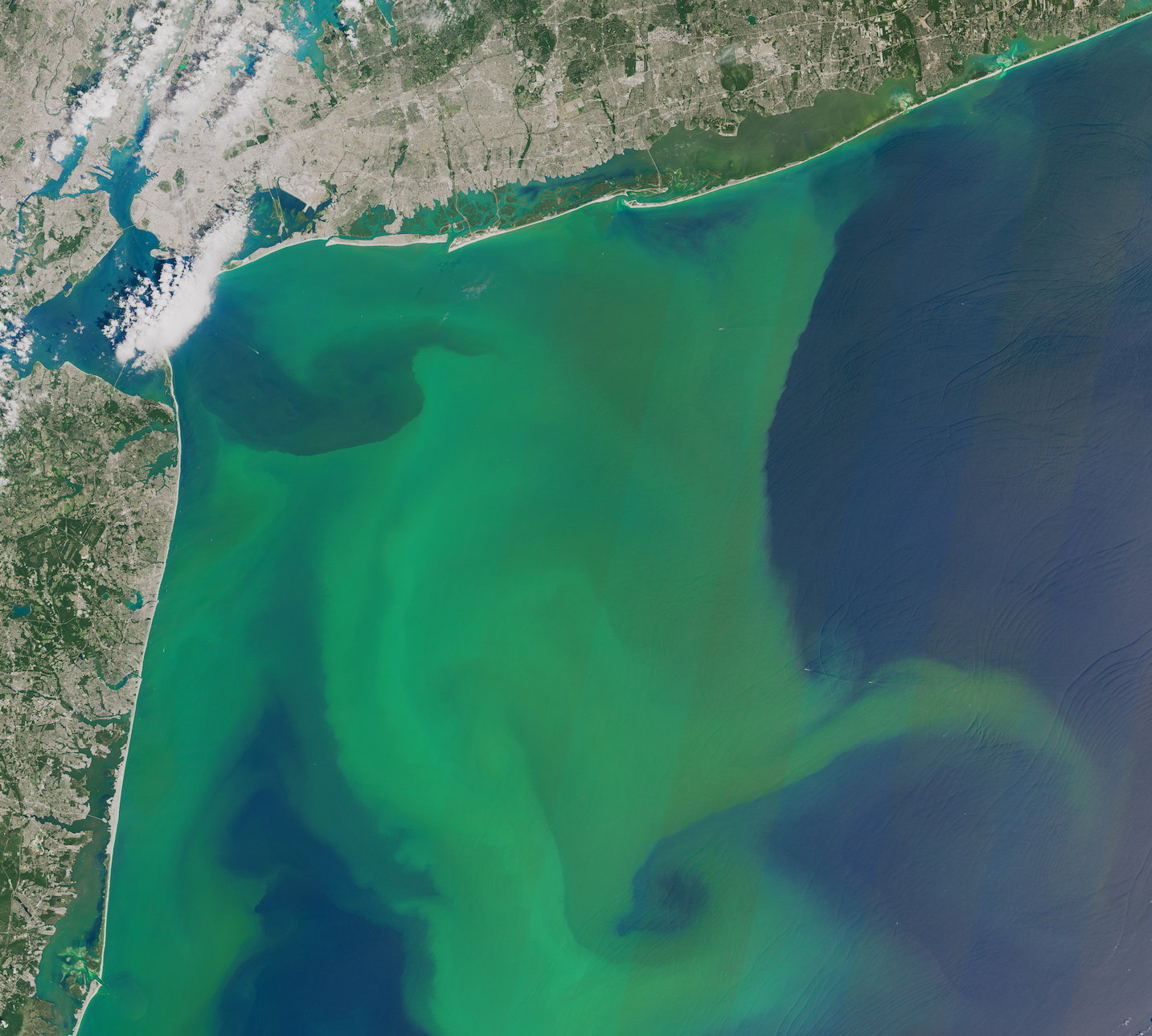 One of the many consequences of climate change may be increased inclement weather, and thus an intensifying of the water cycle. New research analyzes the effect of this change on the levels of nitrogen runoff that are occurring within the U.S. – which could increase almost 20% by 2100.

Nitrogen runoff refers to excess nitrogen that is carried from agricultural areas in particular into rivers and estuaries by rainwater and snowmelt. Excessive nitrogen in bodies of water can result in large algal blooms, which dramatically harm the surrounding ecosystem and can have negative effects on human health as well.

Most analyses of climate change’s influence on nitrogen runoff have been limited to local regions, and only use a small number of climate models. In a new study by the Carnegie Institution for Science, Eva Sinha and her colleagues used 21 different climate models to anticipate changes in precipitation in the future. Each of these models was run for three climate scenarios and two time periods (2031-2060 and 2071-2100).

Their findings show that across the entire country, climate models consistently project a significant increase in nitrogen runoff in both time periods. The mean projected increase in nitrogen loading within the continental United States for the least dramatic scenario shows an increase of 19%.

This result is rather worrying, as currently the U.S. Environmental Protection Agency recommends reducing nitrogen runoff into the Mississippi Atchafalaya River Basin by 20% relative to 1980-1996 levels, thus reducing the negative impact of nitrogen flowing into the Gulf of Mexico. But with these new projections, that number would have to be raised to 62%.

Nitrogen run off is a problem in almost every region of the United States, and with this new research, it doesn’t look like it’s improving any time soon.