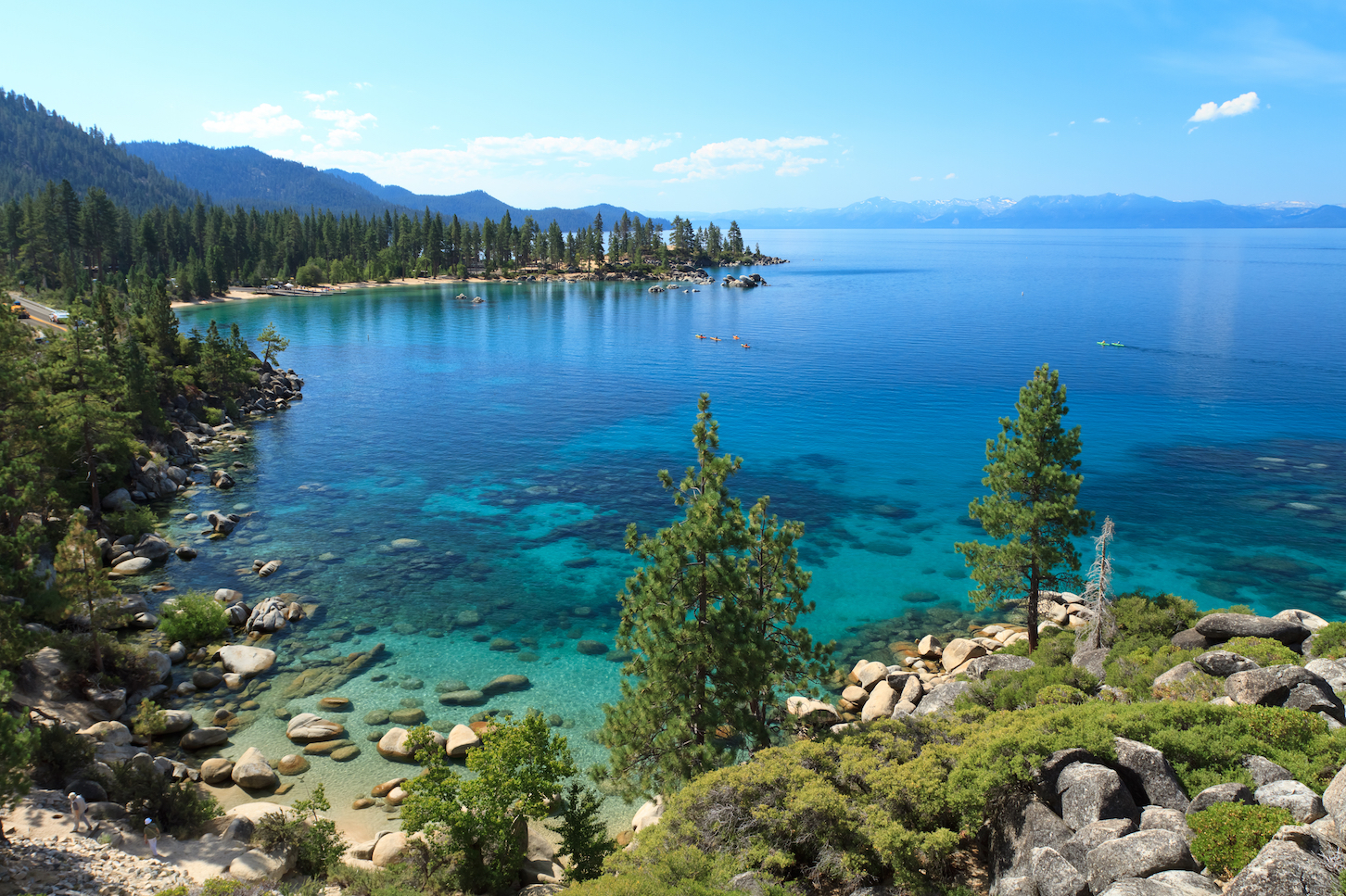 Climate studies are vital for measuring the impact that climate change will have on the Earth’s ecosystems, environments, climate, and the water cycle.

Lake evaporation, for example, is a strong indicator of how the earth’s lakes and oceans are responding to climate change, and it’s been predicted that lake evaporation will increase by 16 percent by the end of the century.

A new study has found that the drivers of lake evaporation are not just solar radiation, which historically has been a primary controlling factor of evaporation.

Instead, according to new research from Yale published in the journal Nature Geoscience, shorter periods of freezing, earlier thaws, and a “reallocation” of energy due to climate change will speed up lake evaporation.

“Typically we focus on the ‘top-down’ ways that the upper part of the atmosphere triggers feedbacks that enhance warming,” said Xuhui Lee, the senior author of the paper. “But if we want to make accurate predictions of the hydrological changes we’ll need to understand what’s happening at the bottom of the atmosphere, including what’s happening at the surface of lakes. Because those changes are driving the hydrological response to climate change.”

The researchers used a lake simulator model to assess the lake-atmosphere interactions for all the world’s major lakes starting in 2005 up to 2100.

The model showed that half of the changes in evaporation were driven by variations in surface energy allocation and earlier thaws due to warmer winters and reduced snowmelt.

The warmer temperatures increase the amount energy needed for evaporation and so energy shifts create a feedback loop that further motivates evaporation.

A large majority of the world’s lakes are located in altitudes where the water freezes for part of the year, but an increase in temperatures is creating shorter winters and earlier thaws, which increases the absorption rate of solar heat. Ice reflects more sunlight than open water does.

The researchers also found that lakes at lower altitudes will warm slower than the air but high altitude lakes will warm faster, and these differences will also motivate radiation loss and evaporation.

An increase in evaporation will create stronger precipitation events, according to the study.

The research shows how evaporation is impacted by climate change and that solar radiation will not be the primary driver of evaporation.

In regions with drier climates where water management is critical, the researchers note that understanding what impacts evaporation will help conservation and agriculture.

“In dry climates, the increased rate of evaporation may be even higher,” said Lee. “So in some local regions the question of how you conserve water could become an increasingly important question.”