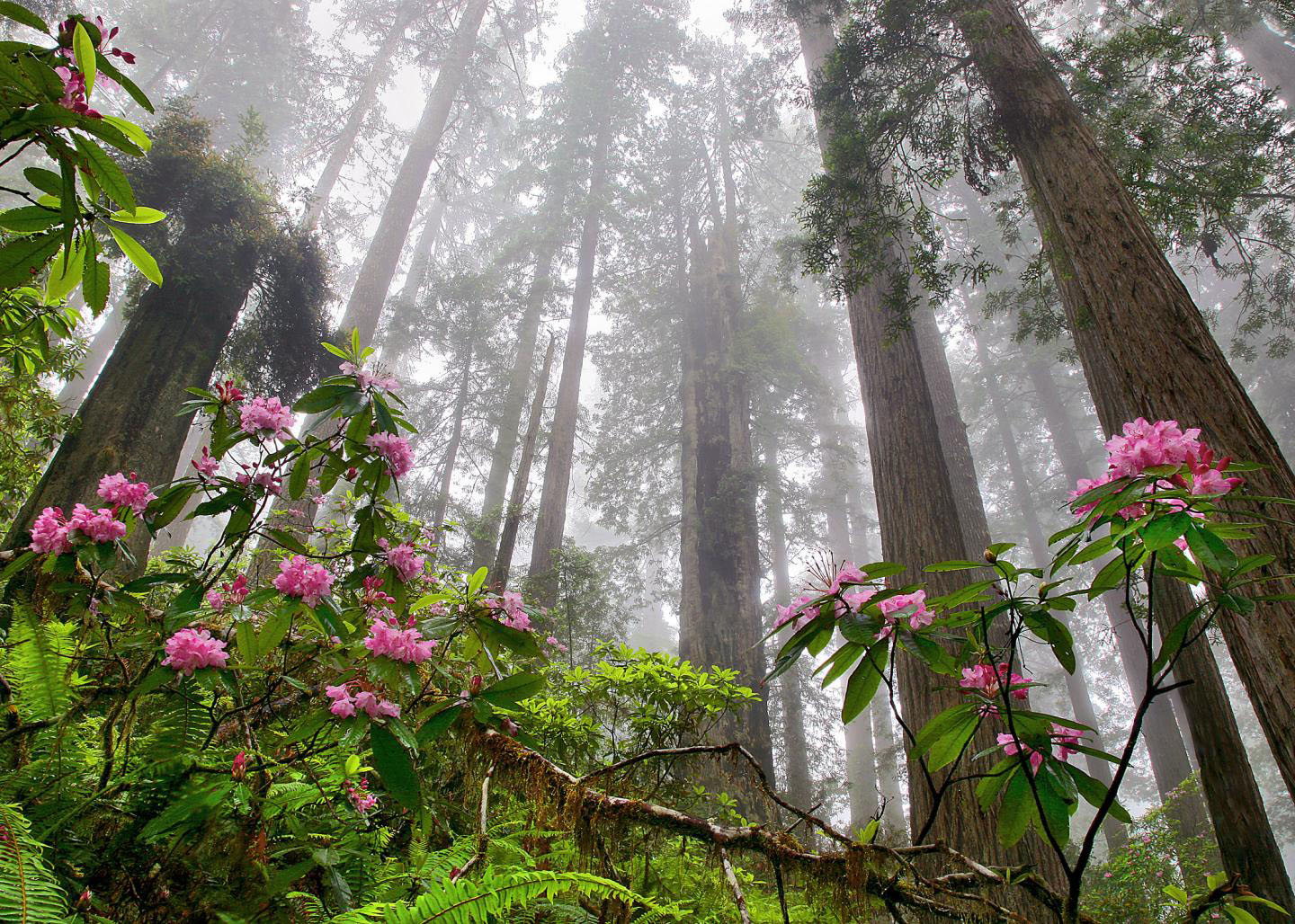 In a study published in the research journalGlobal Change Biology, climate scientists from the University of California, NatureServe and the German Centre for Integrative Biodiversity Research (iDiv) conclude that a warmer future with normal rainfall on California’s coast will leave coastal redwood forests south of San Francisco Bay with significantly different climate than they have experienced for decades.

Fourteen redwood parks are located in this area, including Big Basin Redwoods in the Santa Cruz Mountains, Julia Pfeiffer Burns State Park south of Carmel, and Garrapata State Park between Carmel and Big Sur on the Monterey coast.

Scientists also predict that redwood forest bioclimate, marked by fog, ample winter rain and moderate year-round temperatures, will expand by 34 percent northward from the coast of California into southern Oregon.

“With warmer climate forecast for more than half the coast redwood range in the next 10-15 years, we are eager for research that helps identify those areas that are most sensitive to climate change,” says Paul Ringgold, Chief Program Officer for San Francisco-based Save the Redwoods League, the land trust which catalyzed the study under its Redwoods and Climate Change Initiative (RCCI). “These key findings help us better understand the future impacts of climate change and how to manage for these impacts on our redwood forests.”

“Redwoods will still exist in the most vulnerable areas, while continued research on changing redwood bioclimate will help us identify and address redwood forest regeneration challenges. Moreover, locally unique weather patterns such as fog may influence projected climate trends in the future,” he says.

“Coast redwoods have endured climatic changes over thousands of years. We are encouraged by our RCCI research, which shows that redwood trees continue to grow, even under warmer conditions, and will thrive further north into Oregon.”

Written by Miguel Fernandez, Healy Hamilton and Lara Kueppers and entitled “Back to the Future –using historical climate variation to project near-term shifts in habitat suitable for coast redwood,” the study sifts through the range of climate change predictions from global circulation models and analyzes which ones are most likely to occur in coastal California’s future.

“Current global climate models often fail to capture climate change’s impact on local weather patterns,” says Fernandez of the University of California and the German Centre for Integrative Biodiversity Research (iDiv). “This data is critical to predict how individual species, like the coast redwood, will cope with climate change.”

“This approach is particularly suitable for regions such as North America’s West Coast, where local conditions strongly influence climate,” he says.

This is the seventh study funded by Save the Redwoods League’s RCCI, a $4 million, multi-year research program whose mission is to study coast redwood and giant sequoia ecosystems in a changing world. Eight scientists from Humboldt State University, UC Berkeley, and UC Merced have undertaken research for RCCI producing four peer-reviewed papers since 2009.