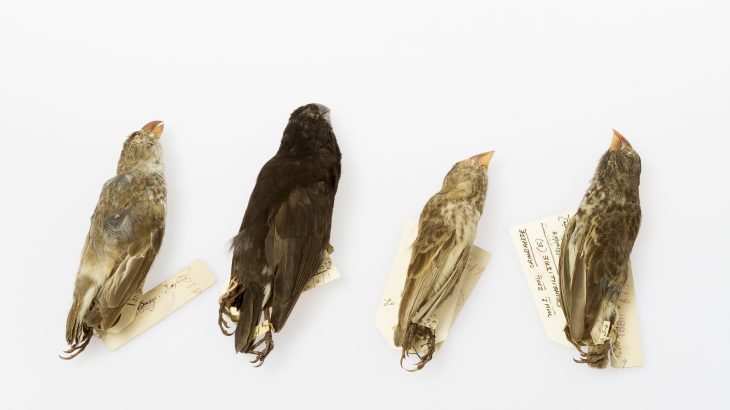 Scientists from the University of Cambridge have figured out how and why species “hotspots” of biodiversity from California to the Galapagos have accumulated such a wide variety of species. Thanks to a “big data” study, published February 6th in Science Advances, scientists now know evolution speed is reliant on climate.

According to the study’s findings, tropical hotspots located near the equator have generated new species at a faster rate during the last 25 million years in comparison to areas surrounding them. However, biodiversity hotspots in more temperate areas of the world are mostly populated by immigrant species that evolved elsewhere but moved to warmer climate to either escape long-term “geological processes” like glaciers, and/or needed a location with more shelter.

“We’ve known for decades that just a subset of places on Earth, no more than 20%, contain about half of all vertebrate species. However, we lacked the tools and data to understand why these patterns exist,” said senior author Dr. Andrew Tanentzap, from the University of Cambridge’s Department of Plant Sciences. “Large-scale initiatives to map species across the planet and in the Tree of Life, as well as advances in computing, are expanding our understanding of evolution in exciting ways. This study can now provide an answer to the old question of why diversity varies so much across the world.”

Researchers used computational techniques to combine datasets that included global distribution of 11,093 bird species and 5,302 mammals, as well as the evolutionary trees that track the origin of thousands of organisms through history. Using these datasets, researchers could then follow the development of specific species-rich areas.

By doing so, researchers found that tropical biodiversity hotspots had higher rates of speciation, the development of new species, over the last 25 million years.

“Species generation is faster in the tropics, but we can now see it is extra-quick in these hotspots of biodiversity,” said lead author D.r Javier Igea, also from Cambridge’s Department of Plant Sciences. “More rainfall and hotter temperatures bolster the ecosystems of tropical hotspots, producing more plants, more animals that feed on those plants, and so on. The greater available energy and range of habitats within these hotspots supported the acceleration of species diversification.”

The Iberian lynx, for example, is now a native of the Mediterranean Basin, however it was initially found in central Europe during the Pleistocene, before the last Ice Age. And the yellow-billed magpie of California most likely was cut off to its ancestral species due to glaciations over three million years ago.

“We found that hotspots across the world all have a greater complexity of habitats and more environmental energy, but the processes that drive the biodiversity are very different for tropical and temperate zones,” Igea said.

Tanentzap added, “Many of these hotspot regions have species found nowhere else on Earth, yet face devastating levels of habitat loss. Protecting these areas is vital to conserving the natural world’s diversity.”