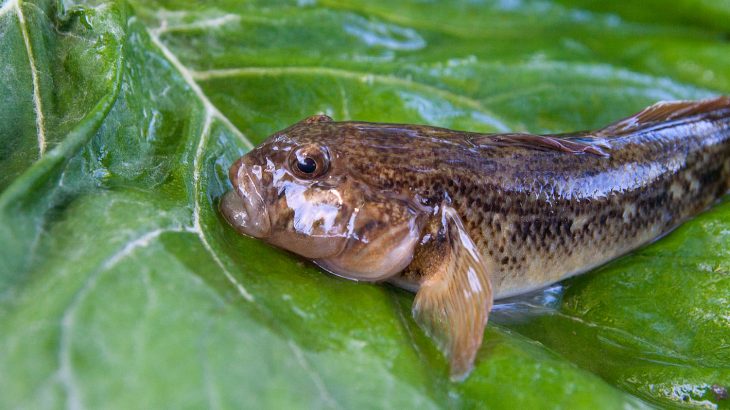 New research from an international study, published in Proceedings of the Royal Society B, shows that warm and cool water temperatures spanning a coastline can cause new species of marine fish to evolve. What’s more is that these newly evolved species do not have to be isolated from similar nearby fish, as previously thought.

Professor Peter Teske from South Africa’s University of Johannesburg and Professor Luciano Beheregaray from Australia’s Flinders University led an international team that used DNA from regional goby fish to test how species may be influenced by currents of different temperatures.

The team found that although similar, goby genes impacted by water temperature differ from population to population within the South African coastline, which has four separate temperature regions: cool-temperate, warm-temperate, subtropical and tropical.

“Each regional goby population is already adapted to its preferred thermal habitat, and migrants that disperse into nearby regions that are too warm or too cold will not do as well as the locals,” said Professor Teske.

However, genes that are not temperature-dependent showed no difference from population to population. 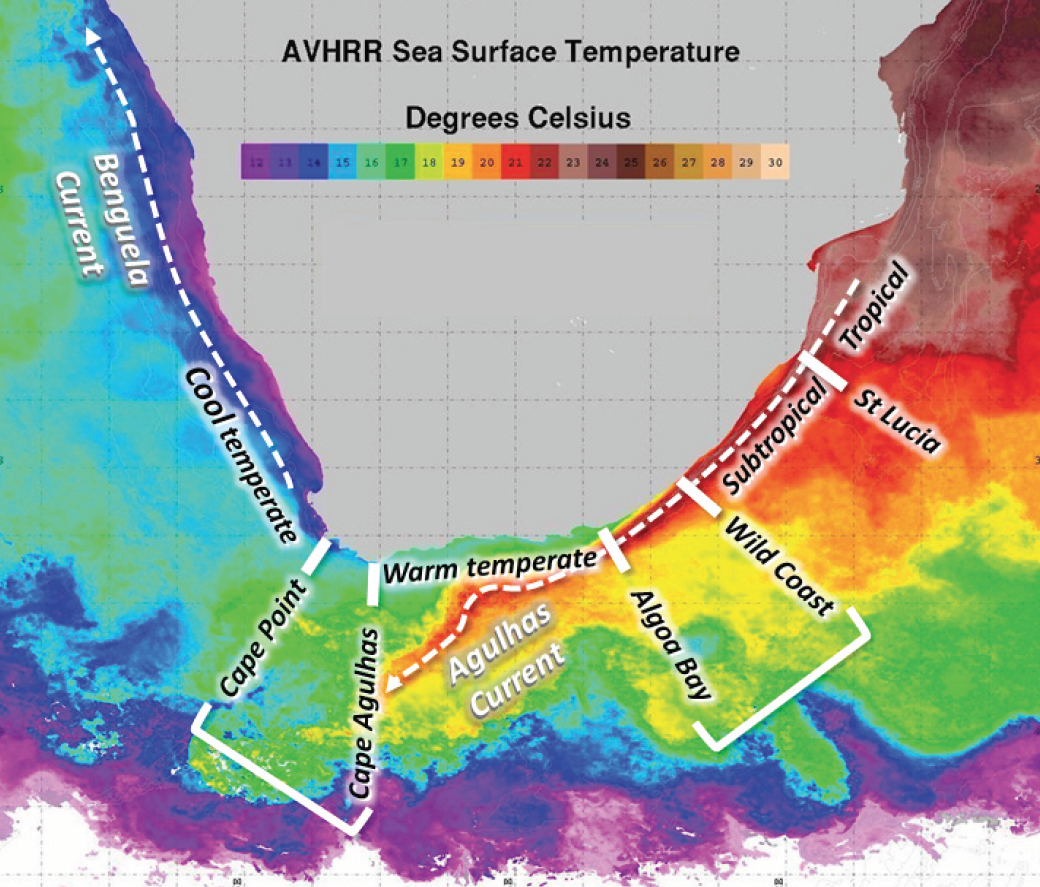 “Over time, the remainder of the genome will “catch up” with the temperature-selected genes, and even later, the new species will also change morphologically,” Teske explained. “Only then will they be recognisable without the help of genetic methods.”

The findings are crucial for managing globally threatened coastal species and fish stocks.

“When several very young species that already cannot live in each others’ habitats are all treated as a single species, this can result in the overfishing of locally adapted stocks, or the extinction of a rare species that has been mistaken for its more abundant neighbour,” said Professor Beheregaray.