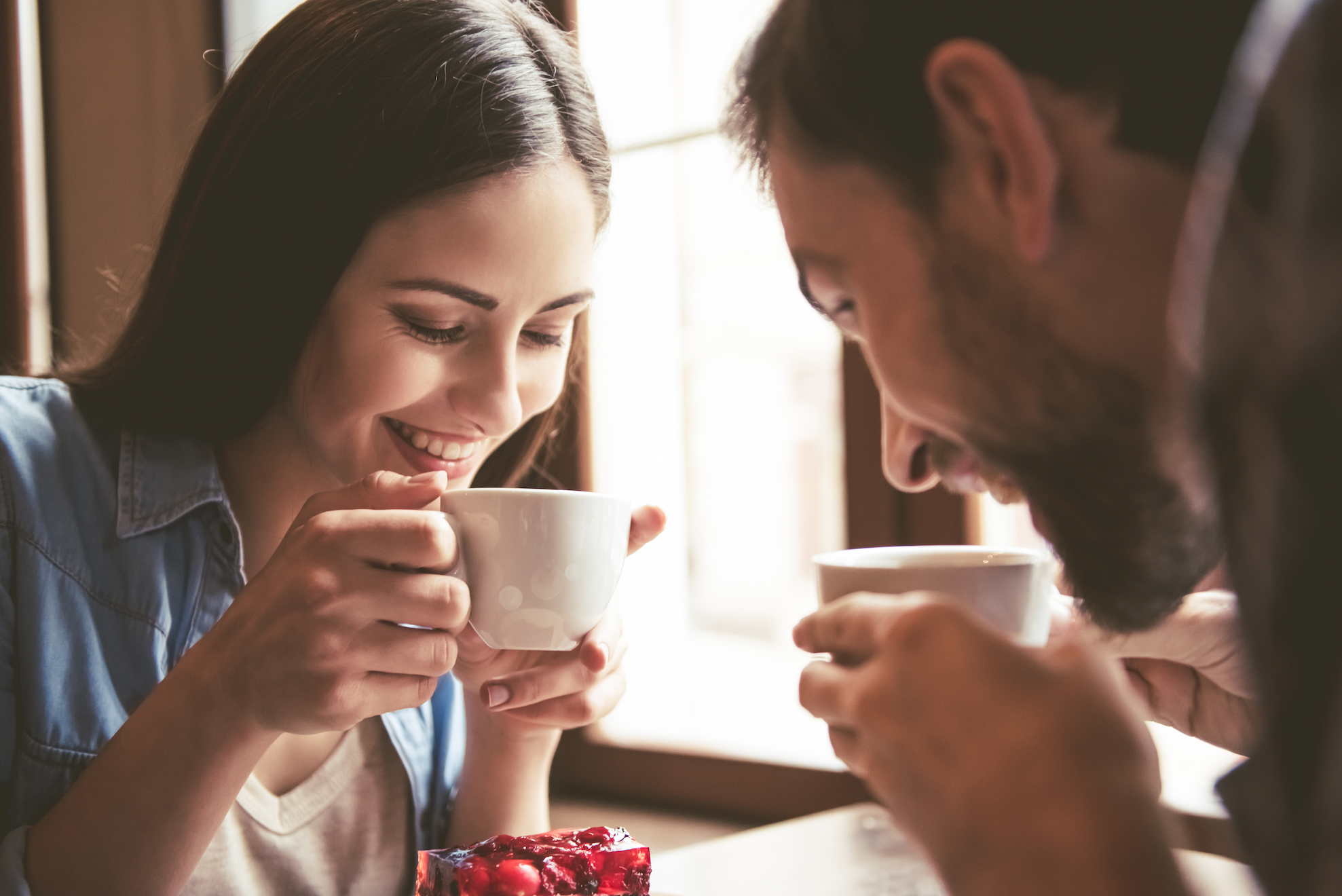 People in the United States consume 400 million cups of coffee per day, which translates to about 146 billion cups per year. Now, a new study from Barcelona has found some good news for coffee lovers, as higher coffee consumption was associated with a lower risk of death. The study’s results concluded that coffee could be beneficial part of a healthy diet.

The study used data from the Seguimiento Universidad de Navarra (SUN) project, a study that began in 1999. The researchers used the SUN project to examine 20,000 people, focusing on their food preferences, coffee consumption, lifestyle, and sociodemographic characteristics, as well as previous health conditions.

The researchers followed up with the participants for 10 years, looking at mortality rates and decreasing health conditions. The results concluded that within the ten year period, participants who drank more coffee had a lower risk of death.

Specifically, the researchers determined that those who drank four cups of coffee a day had a 64% lower risk of death compared to those who never drank coffee. For every cup of coffee consumed on a daily basis, the higher the percentage of lowering the risk of mortality.

The researchers did make sure to factor in other considerations, such as adherence to the Mediterranean diet and socioeconomic features to see if drinking coffee was at all correlated. But ultimately they discovered a distinct connection between higher coffee consumption and a longer lifespan.

“In the SUN project, we found an inverse association between drinking coffee and the risk of all-cause mortality, particularly in people aged 45 years and above. This may be due to a stronger protective association among older participants,” said Dr. Adela Navarro, a cardiologist at Hospital de Navarra, Pamplona, Spain.