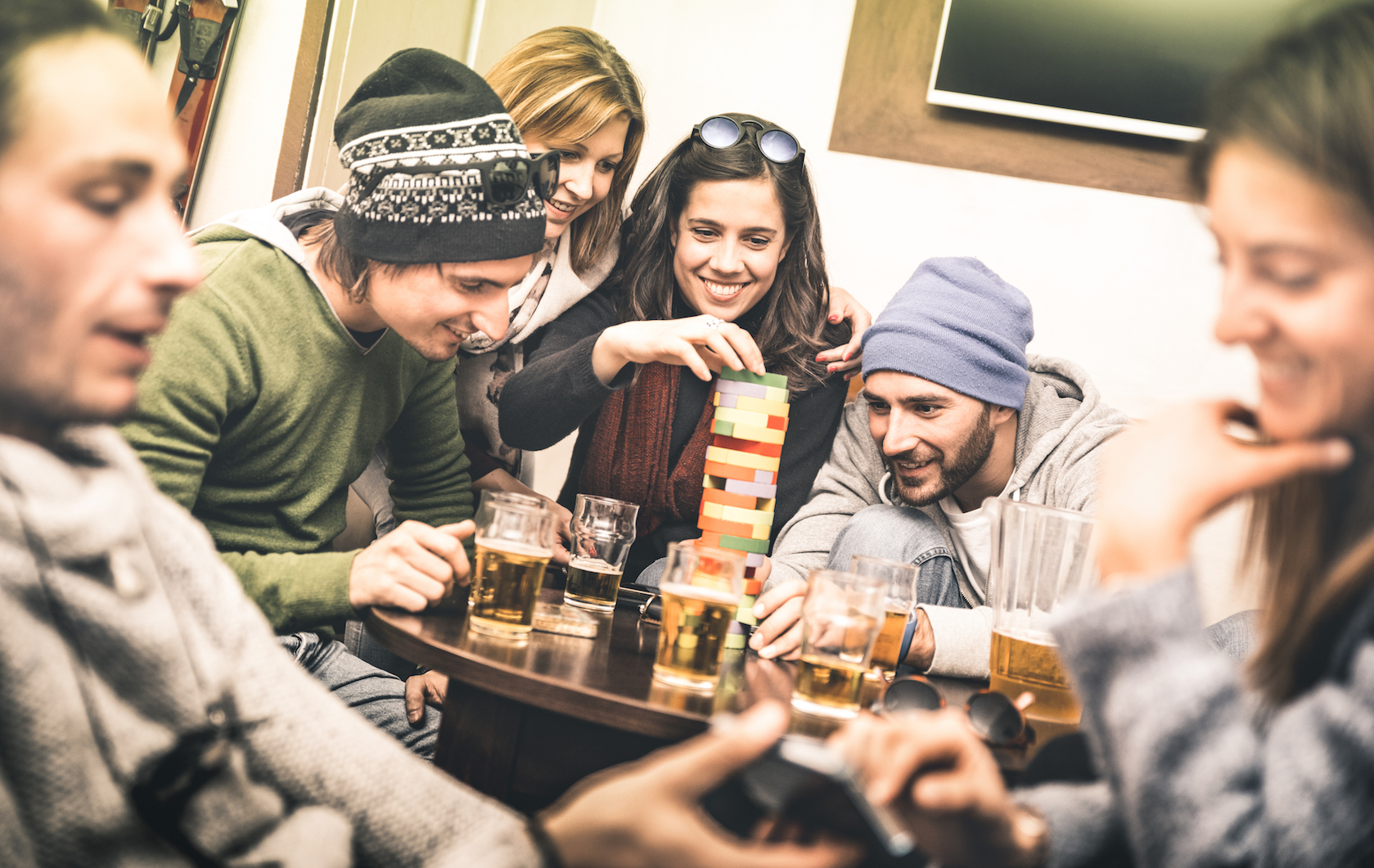 College students underestimate how obnoxious they are while drinking, according to a new study.

They tend to see themselves as fun or energetic rather than loud and aggressive, according to the study presented at the British Psychological Society‘s Annual Conference in Brighton, England.

An online survey was completed by 416 students from universities across the UK, who were asked to compare both their consumption of alcohol and their behavior while drinking.

The greatest misperceptions were found in males under the age of 21 who believe their behavior while drinking was less unruly than others, the study said.

“This research shows that students consistently view their behaviour whilst drinking in a positive light when compared with that of others,” said one of the researchers, Dr Emma Davies of Oxford Brookes University. “They also suggest that their own drunken behavior is generally motivated by a desire to have fun but judge others more harshly, as deliberately aggressive or out of control.”

The findings are relevant for programs aimed at curtailing excessive drinking by college students should consider the new findings, Davies said.

“Excessive drinking is known to be an issue within student populations, and this research suggests some of the reasons for campus drinking culture and why previous intervention attempts have tended to be unsuccessful,” Davies said.