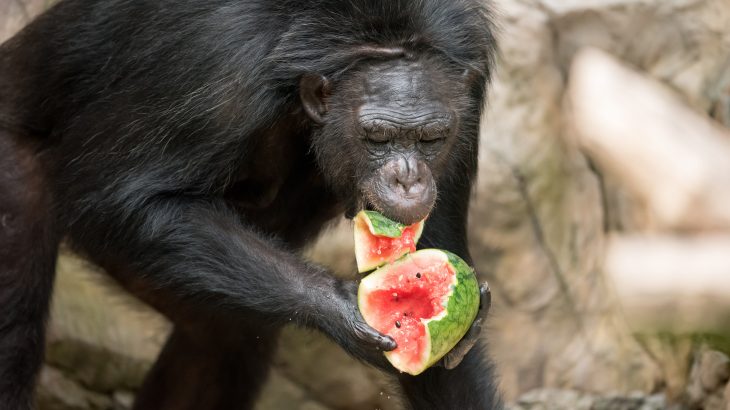 The color of fruit evolved to attract animals, spread seeds

For over a century, scientists have speculated that plants adapted brightly colored fruit to attract animals to eat them and spread out their seeds. A new study has provided the first strong evidence to support this theory.

Animals that act as seed dispersers have notable differences in their visual capacities. Birds and mammals, who play critical roles in seed dispersal, do not perceive colors the same way as humans.

To investigate what drives variation in fruit color, the experts analyzed the colors of the fruit and leaves of 97 tropical plant species in Madagascar and Uganda.

The study revealed that fruits dispersed by mammals such as monkeys and apes are greener than those dispersed by birds, which are redder in color. Since birds tend to rely more heavily on their color vision, the reds would be easier to detect against the green foliage.

The researchers also found that fruit color does not correlate with leaf color in the visible spectrum, but in the ultraviolet area of the spectrum fruit reflection is strongly correlated with leaf reflectance.

“These results confirm previous studies reporting that mammals exert weaker selective pressure for visual signals than birds, and support previous findings that other sensory trajectories, such as touch or olfaction, are critical to some mammal-plant interactions,” wrote the study authors.

Next, the researchers will expand upon their findings by analyzing additional characteristics of fruit such as odor, size, and texture.

Study author Omer Nevo of the University of Ulm explained: “It may be that visual conspicuousness – often achieved using red – entices birds, but scent is more important for luring animals whose sense of smell is keener than their sight.”