Comb jellies given new spot on the evolutionary tree of life • Earth.com 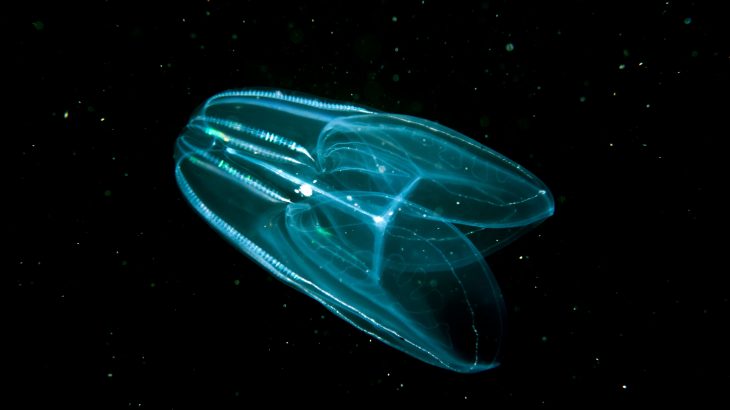 Comb jellies given new spot on the evolutionary tree of life

Comb jellies are iridescent swimming carnivores that are covered in hairy like protrusions called cilia. These densely packed hairs help the comb jellies maneuver through the ocean.

The comb jelly’s cilia have also helped researchers create a clearer picture of the species’ evolution after it was discovered that comb jellies closely resemble a 520 million-year-old fossil found in the Yunnan Province in South China.

In a new study conducted by paleontologists from the University of Bristol, Yunnan University, and the Natural History Museum in London, researchers compared comb jellies to an ancient fossil that has 18 tentacles surrounding its mouth and on the tentacles are feathery branches with well-preserved cilia hairs.

The research was published in the journal Current Biology, and the results show that comb jellies are related to seafloor dwelling ancestors that had polyp tentacles.

The discovery has led to the comb jellies being given a new spot on the evolutionary tree of life, as the researchers say that comb jellies should be placed next to sea anemones and corals.

“When I first saw the fossil, I immediately noticed some features I had seen in comb jellies,” said Dr. Jakob Vinther, a member of the research team. “You could see these repeated dark stains along each tentacle that resembles how comb jelly combs fossilise. The fossil also preserves rows of cilia, which can be seen because they are huge. Across the Tree of Life, such large ciliary structures are only found in comb jellies.” 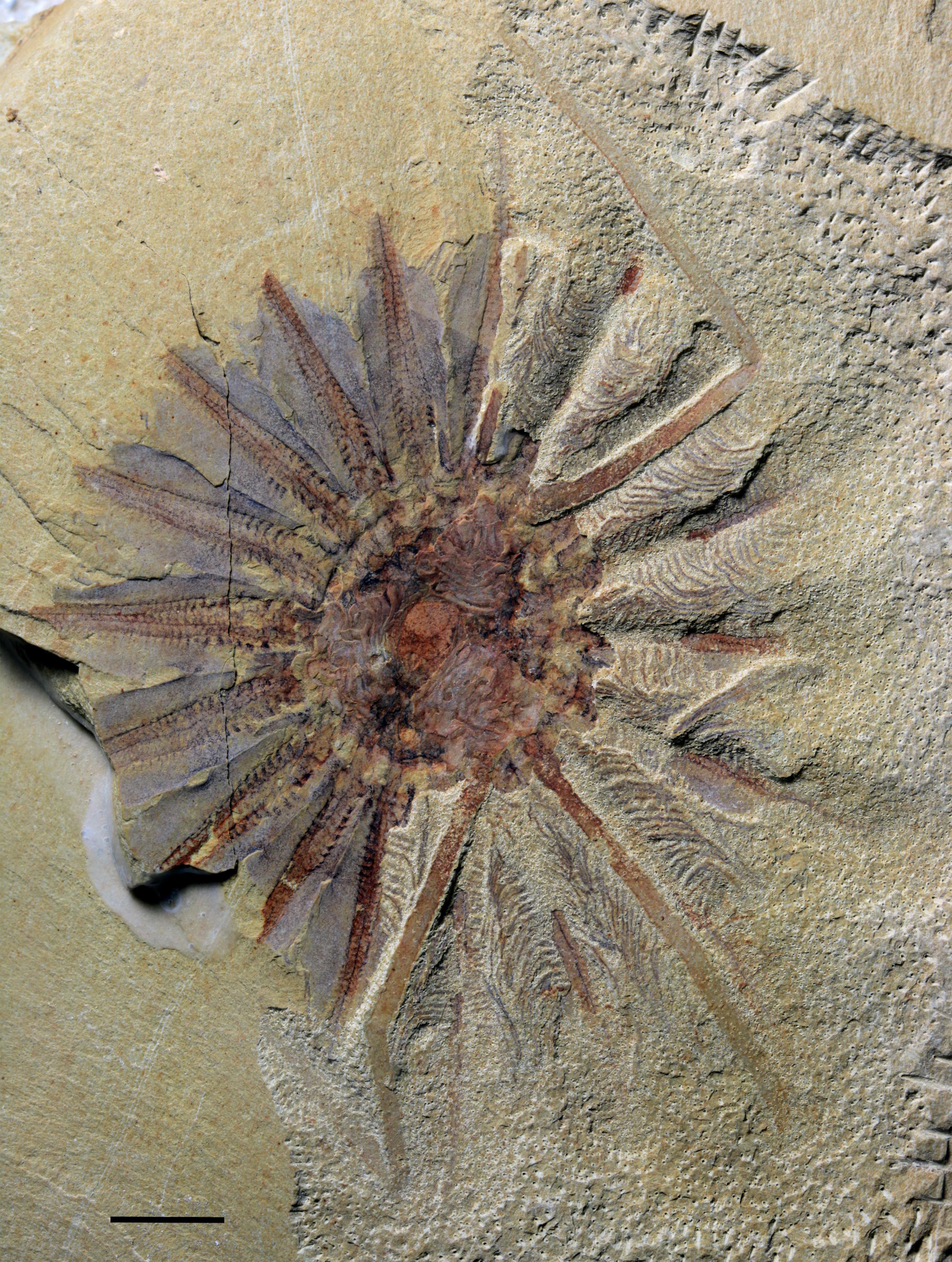 The researchers were able to track the evolution of the 520-million-year-old floor dwelling fossil to comb jellies that roam the oceans today. The combs of comb jellies evolved from polyp-like tentacles, and their mouths expanded into balloon-like spheres.

“It was probably one of the most exhilarating moments of my life,” said Vinther. “We pulled out a zoology textbook and tried to wrap our head around the various differences and similarities, and then, bam!–here is another fossil that fills this gap.”