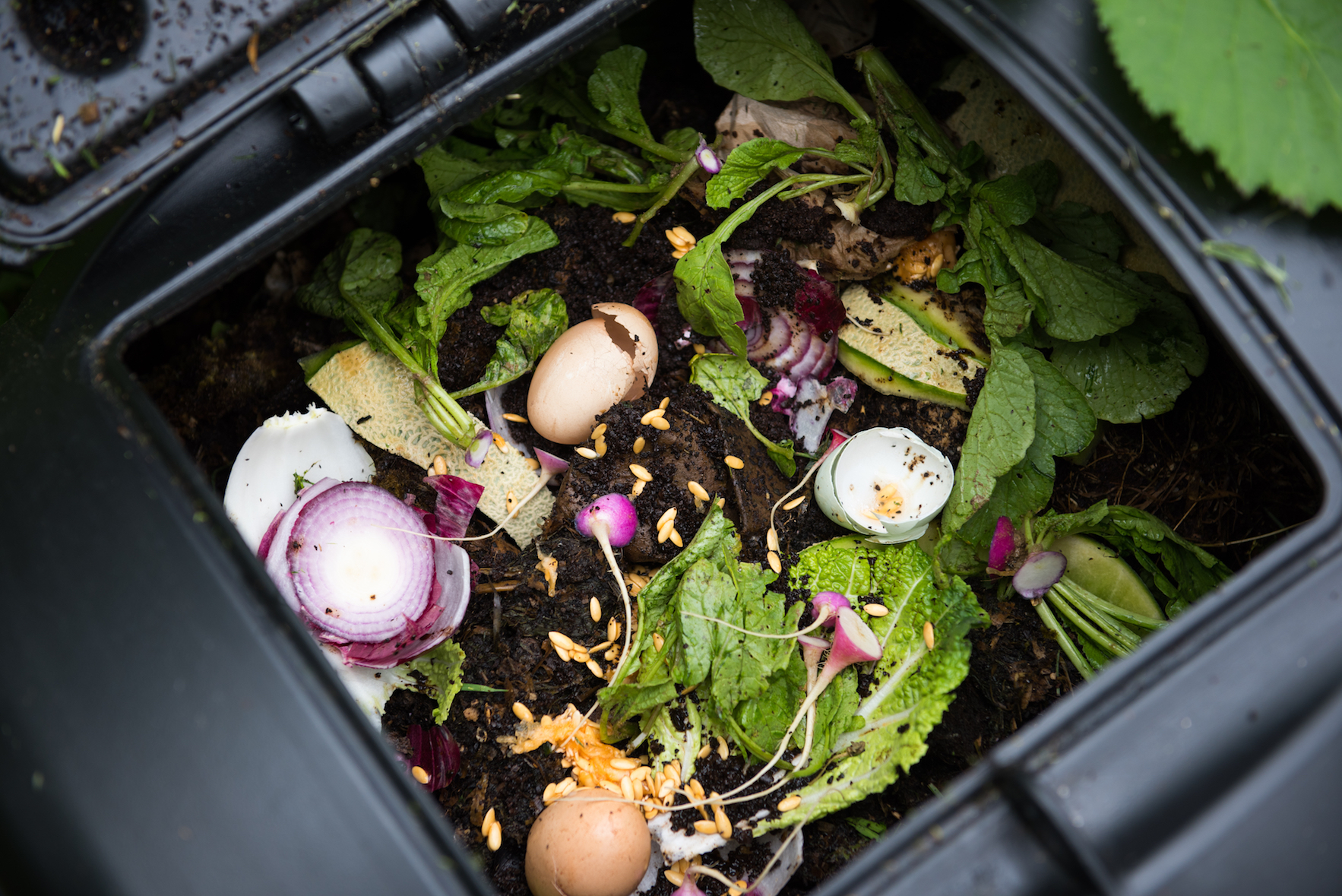 Cities are beginning to turn to composting as another means of keeping waste out of landfills, which also creates a nutrient-rich material that can be used for farming.

Composting comes with many benefits, but now new research has found that composting can lead people to make more eco-conscious decisions in their day to day lives.

The study was led by Nicole Sintov, an Assistant Professor of Behavior, Decision-making and Sustainability at the Ohio State University.

Sintov was interested to see if the adoption of a composting program would encourage area residents to make other smart “green” decisions” as part of something called “spillover.”

Spillover is a concept where one behavior leads to another, either with positive or negative chain effects. For example, someone who decides to eat a salad for lunch might overcompensate for dinner.

Sintov wanted to explore how spillover would apply to residents of Costa Mesa, California who in 2015 were given the option of curbside recycling and compost.

“The idea is if you’re investing all these resources – composting bins and trucks and new facilities – is it possible that this could lead to any other pro-environment behavior, or do people start to slack off in other areas, which we don’t want,” said Sintov.

The study included 284 Costa Mesa residents who were asked about three food-waste prevention behaviors and seven energy and water-waste behaviors, such as unplugging electronics and taking shorter showers.

The results showed an increase in water and energy conservation behaviors that correlated with the start of the composting program. Composting was a catalyst that motivated other eco-friendly decisions.

The researchers were happy to see that the spillover was largely positive.

Sintov and her colleagues found that because those people that composted were actively engaged in waste disposal, they were more consciousness of waste in other aspects of their lives.

“Our study found that this happened because waste was on their minds, or ‘cognitively accessible,’ and this thinking about waste seems to lead you to manage waste in other ways,” said Sintov.

The study does not represent a wide range of residents, as the participants for the study all came from one affluent and well-educated community. The researchers note that further studies will need to be done to see if the results are duplicated in different communities and populations.

Even with this in mind, the results present convincing evidence that composting programs have added eco-friendly benefits beyond reducing waste in landfills.