Control the cats, as well as the coyotes • Earth.com 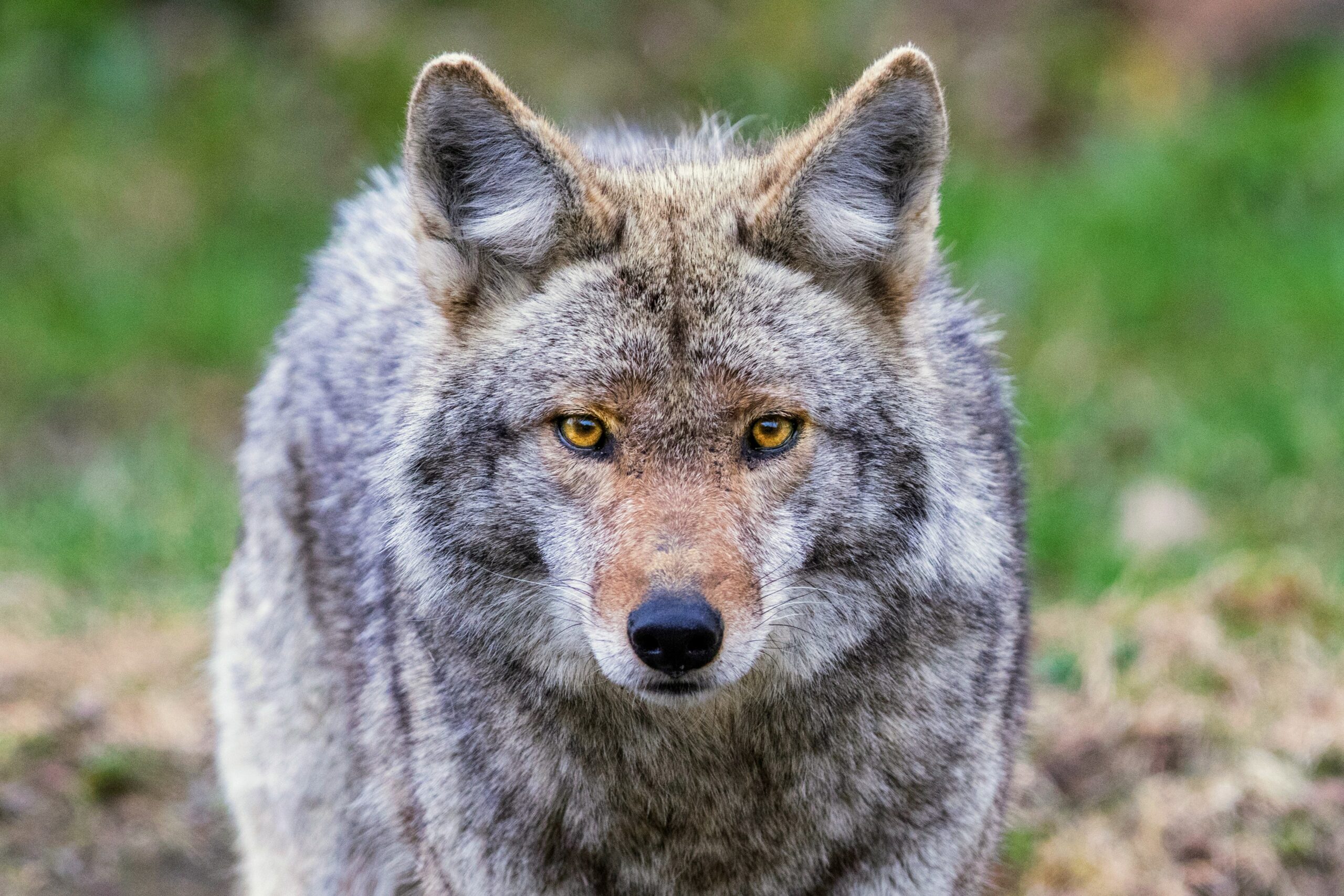 Cats are popular pets all over the world, to the extent that they may be considered the most prevalent introduced animal species of all. In urban settings, domestic cats are usually given free access to outside habitats and this inevitably brings them into conflict with other wildlife species. They are known to have significant negative impacts on populations of songbirds and small mammals upon which they prey, but may themselves be consumed by other urban carnivores.

In many urban settings in the U.S., coyotes (Canis latrans) have become common residents as they respond to the continued expansion of cities into areas of their natural habitat. They are known to prey on cats, although numerous studies have shown that cats only make up a small percentage (0–2 percent) of the diets of urban coyotes. Unfortunately for cats and cat owners, this is not the case in Los Angeles, southern California, where up to 20 percent of coyote scats contain the cat remains. This brings coyotes into conflict with humans and necessitates further investigation to understand the predator-prey interactions in operation here.

After residents in Culver City, a suburb of Los Angeles, reported that 72 cats were killed in 18 months, allegedly the victims of coyote attacks, Rebecca Davenport and colleagues from the Center for Urban Resistance (CURes) at Loyola Marymount University began a research study to understand this anomaly. They installed 20 motion-sensor cameras in Culver City parks, neighborhoods, and green spaces to monitor the presence of cats, coyotes and cottontail rabbits for six months.

Coyotes in urban settings tend to be bolder, consume novel foods such as cats, garden fruits and garbage, and habituate to people when fed. This brings them into conflict with humans and their pets, although coyotes in most other U.S. studies have been found to prefer open areas such as golf courses, parks and cemeteries in which to hunt prey such as mice and cottontails. They are also strictly nocturnal, which should reduce their temporal overlap with domestic cats that are mostly active in the daytime.

Residents often have a common perception that coyotes intentionally hunt down pets within their neighborhoods, despite the findings that show coyotes tend to utilize open green spaces around the city in preference to entering built-up areas. There are plenty of prey species available in these green areas and thus it is unlikely that coyotes would choose to leave their preferred habitat in order to seek out domestic pets. However, Davenport and her colleagues sought to understand the temporal activity patterns of coyotes and cats in Culver City and to identify the ways in which both species utilize the available habitats in the area.

Culver City in Los Angeles County has a population of around 40,000 people and is bordered on one side by Baldwin Hills, a green space that may be a potential point of origin and entry for urban coyotes. There are eight major public parks distributed throughout Culver City and the nearby Ballona Creek provides a water source for wildlife. Previous research on the coyotes in the area confirmed that there are only one or two packs of coyotes that use the area on a regular basis.

The six months of data capture, amounting to 3,736 camera sampling nights, produced 892 images of free-ranging cats, 510 coyote images and 1,747 cottontail rabbit images. Analysis of these results, published in the journal PeerJ – Life and Environment, provided some surprises. Similar to other studies, the researchers found that coyotes prefer green spaces to urbanized and/or residential areas. However, cats in Culver City did not display a preference for a particular habitat type and were found equally commonly in parks, open spaces and residential areas.

This result is contrary to expected, as studies in Chicago and North Carolina found that cats prefer residential areas and directly avoid areas where coyotes are prevalent. Instead, cats in Culver City were present in all the same green space fragments as coyotes. This implies that cats are not avoiding the areas where coyotes are more common and, in fact, both the cats and the coyotes may be choosing these areas in order to prey on cottontail rabbits. Additionally, cats in this Los Angeles suburb displayed more nocturnal behavior than is typical for urban cats, which would bring them further into contact with the coyotes in the area.

These unexpected results may explain why there have been such frequent cases of cat mortality in Culver City. Although much attention is commonly directed towards the control of “problem” coyotes, these results suggest that restricting the nocturnal roamings of domestic cats instead may provide a solution that eases the human-wildlife conflict in Culver City. The authors recommend that future management protocols consider restrictions or control measures for outdoor cats, rather than solely focusing on the role of coyotes in urban human-wildlife conflict.