Could converting methane to CO2 be a profitable climate mitigation strategy? • Earth.com 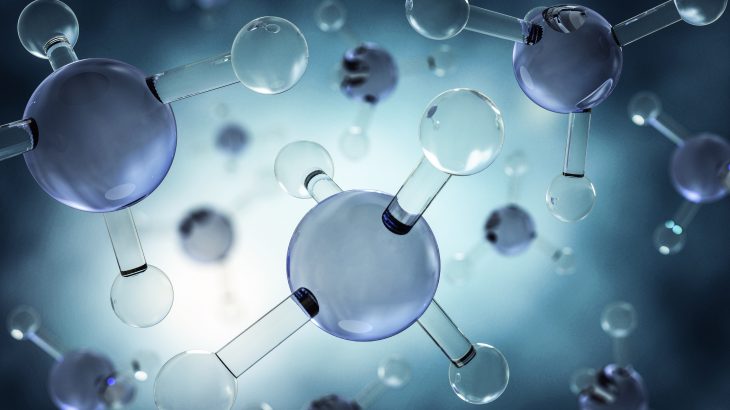 Could converting methane to CO2 be a profitable climate mitigation strategy?

A new study led by Stanford University has revealed that a simple process of converting one greenhouse gas into another would not only help to mitigate climate change, but could also be very profitable.

The researchers investigated the potential for converting methane into carbon dioxide, which is a much less potent driver of global warming. The experts found that swapping methane for carbon dioxide would have a significant net benefit for the climate.

Study lead author Rob Jackson is a professor of Earth System Science in Stanford’s School of Earth, Energy & Environmental Sciences. “If perfected, this technology could return the atmosphere to pre-industrial concentrations of methane and other gases,” said Professor Jackson.

Methane emissions from rice cultivation, cattle, or other sources can be extremely difficult and expensive to eliminate. “An alternative is to offset these emissions via methane removal, so there is no net effect on warming the atmosphere,” said study co-author Chris Field.

Methane is challenging to capture from the air because its concentration is so low. The study authors propose that a crystalline material called zeolite could act essentially as a sponge to soak up methane. 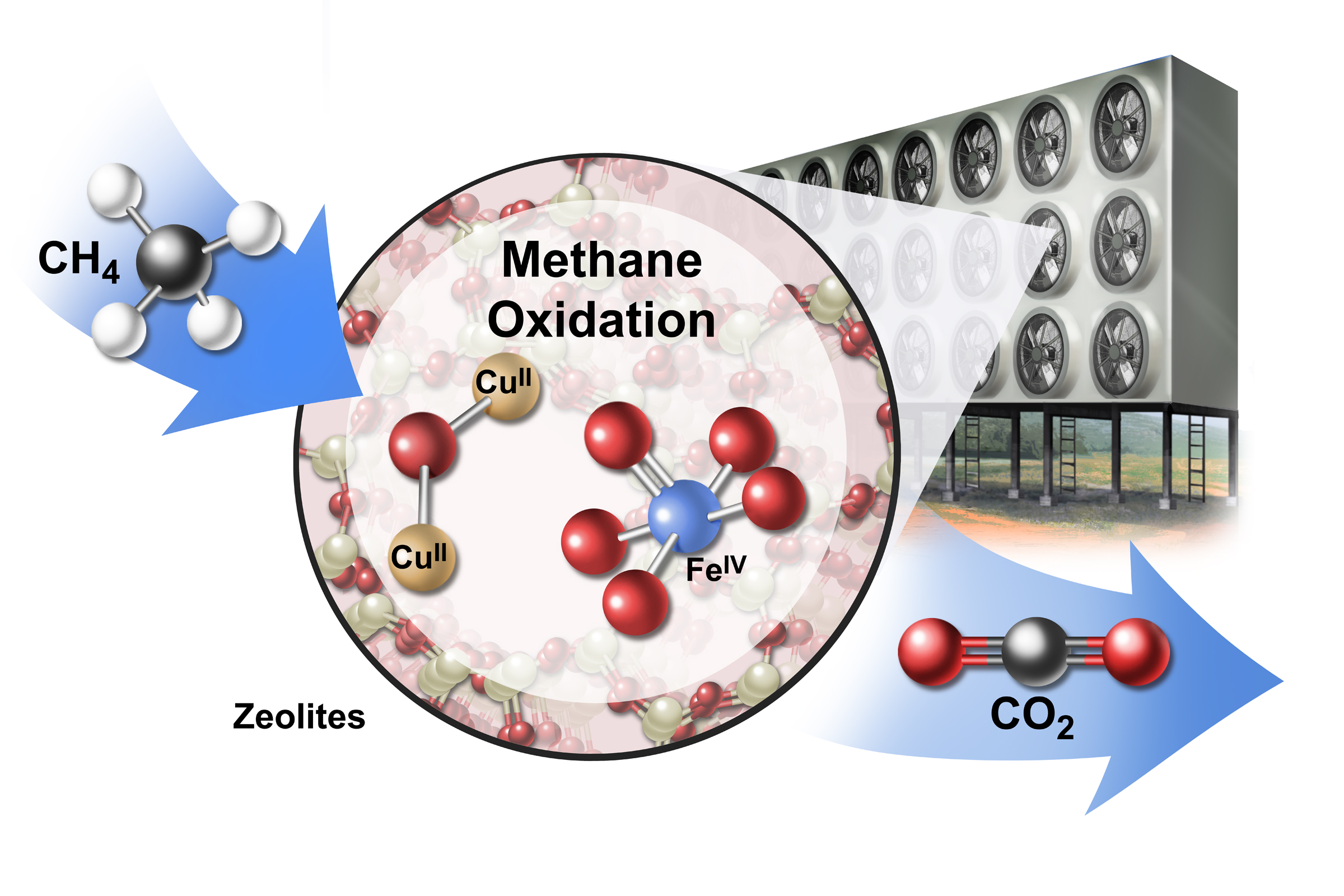 The process may be achieved using a large system with electric fans forcing air through tumbling chambers or reactors full of powdered or pelletized zeolites and other catalysts. According to the researchers, the trapped methane could then be heated to form and release carbon dioxide.

The study authors believe that, with strategies like these, it may actually be possible to reduce greenhouse gases in the atmosphere to pre-industrial levels. Furthermore, if market prices for carbon offsets rise to $500 or more per ton this century, each ton of methane removed from the atmosphere could be worth more than $12,000.