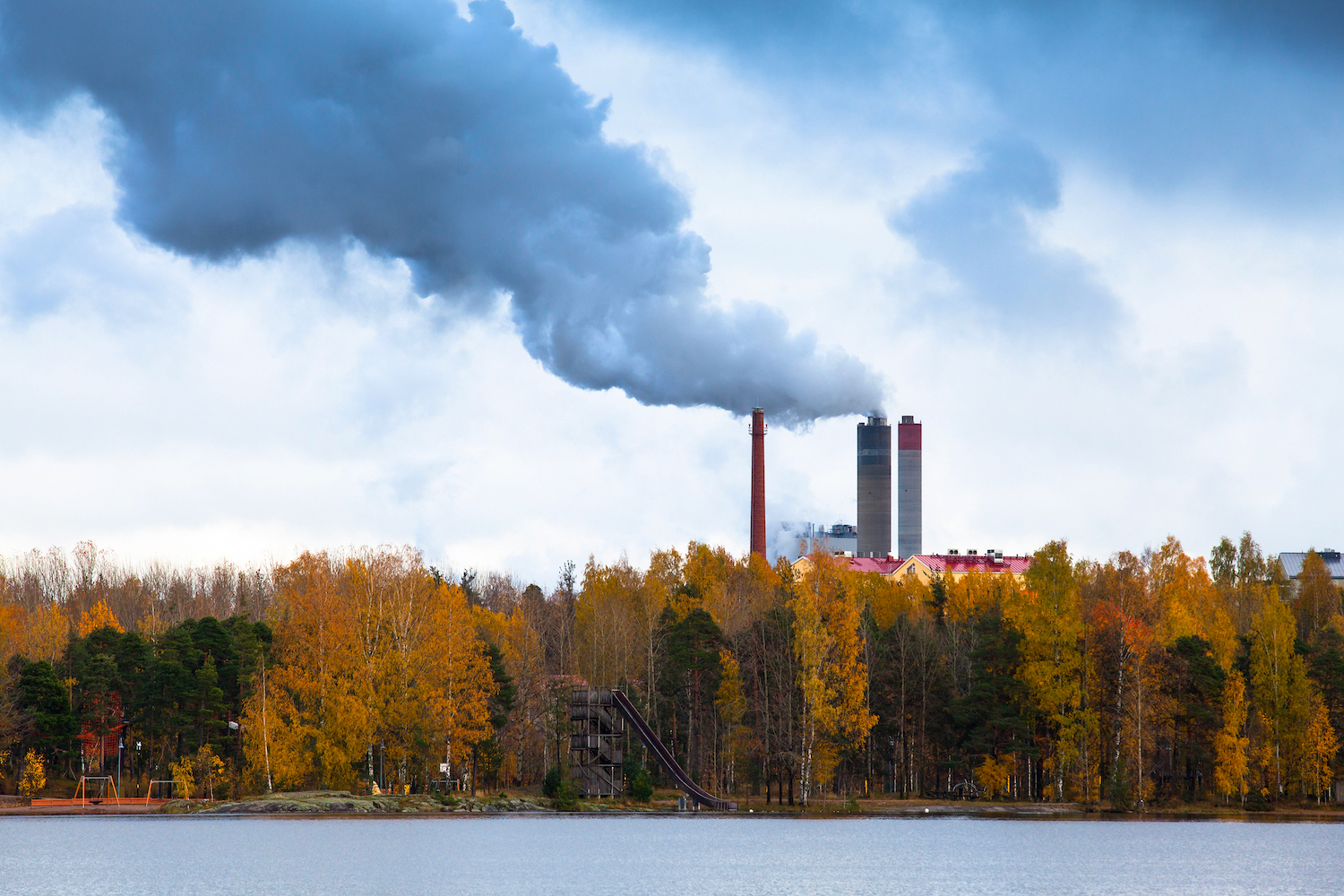 Science is continually on the hunt for alternative fuel sources that won’t also contribute to accumulating greenhouse gas emissions. Now, exciting results from a study out of Department of Energy’s Lawrence Berkeley National Laboratory and Nanyang Technological University in Singapore marks a big step in finding alternate fuel sources that don’t add harmful byproducts to our atmosphere.

A research team was comprised of scientists from Berkeley and Singapore, with one of the corresponding authors being Haimei Zheng, a staff scientist in Berkeley Lab’s Materials Sciences Division. The team found a way to convert carbon dioxide using a solar powered catalyst into carbon monoxide with no unnecessary byproducts or gasses.

The study was published in the journal Science Advances and documents the researchers’ use of a “spongy”, nickel organic crystalline structure, that when exposed to solar energy, converted carbon dioxide into carbon monoxide. This process can in turn produce other liquids, solvents, and fuels and all with promising real world implications.

In just one hour at room temperature, the catalyst (nickel) could create 400 milliliters of carbon monoxide. Carbon dioxide has to have catalysts to break up the bonds of molecule, and there has been increased interest in finding solar powered methods to convert CO2.

“Complete suppression of the competing hydrogen evolution during a photocatalytic CO2-to-CO conversion had not been achieved before our work,” said Haimei Zheng of the study’s phenomenal findings.

This exciting discovery brings us steps closer to finding renewable sources of energy and the race to help staunch the rising carbon dioxide levels in Earth’s atmosphere.