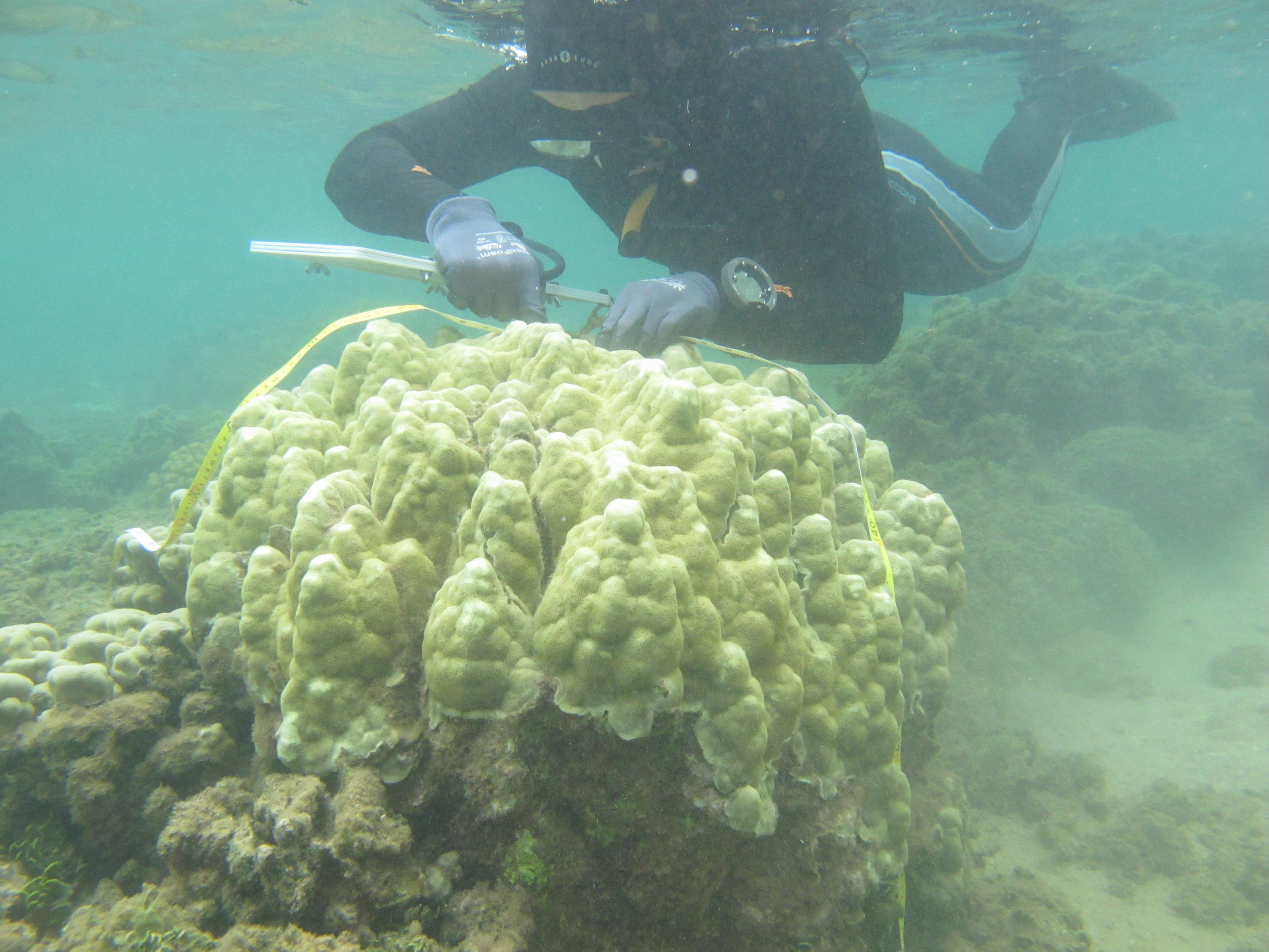 A new study has revealed that corals are adapting to climate change at an impressive and unexpected pace. The rate of rising ocean temperatures, however, is accelerating even faster.

When bleaching occurs, corals lose their symbiotic algae, which provide a significant food source as well as color to their host. If the corals do not recover this food source quickly, they will not survive.

In the 1970s, a series of studies was the first to simulate elevated temperature stress in corals. Those investigations foreshadowed the effects of high-temperature events that have now become increasingly frequent, widespread, and intense in coral habitats over the last 35 years.

In 2017, one of the experiments from the 1970s was replicated and involved one of the original researchers, Dr. Steve Coles.

This assessment would give scientists a unique opportunity to see how much the resilience of corals may have changed over the past 50 years. Corals were exposed to ambient and elevated temperatures for a one-month period, which was followed by 28 days of recovery.

“To better understand coral acclimatization and adaptation, most studies compare corals from different reef locations, whereas this is the first study to compare the same coral species from the same location over time,” said Dr. Keisha Bahr.

The current study revealed a drastic increase in temperature tolerance among the corals. In the three species of Hawaiian corals retested, bleaching occurred later, and with higher survivorship and growth rates than corals in 1970. In addition, the survival rate of 2017 was 60-92 percent, which was dramatically higher than the 1970 survival rate of  zero to 40 percent.

“Although these results are encouraging in their indication that acclimatization and adaptation of corals and their symbionts can occur at an unexpectedly rapid rate, increased bleaching tolerance may not be enough for widespread coral survival,” said Dr. Ku’ulei Rodgers.

“A possible influence on the results may be the substantially higher water quality in the Kāne’ohe Bay in 2017 as compared to 1970 due to nearby secondary treated sewage release at the time,” added Dr. Coles.

“Elevated levels of dissolved nitrogen have been implicated in stimulating coral bleaching. When verified, this will support the importance of reducing land-based source nutrients to assist management in limiting coral bleaching and mortality.”

The research is published in journal PeerJ.