Corals could be trained to better adapt to warming waters • Earth.com 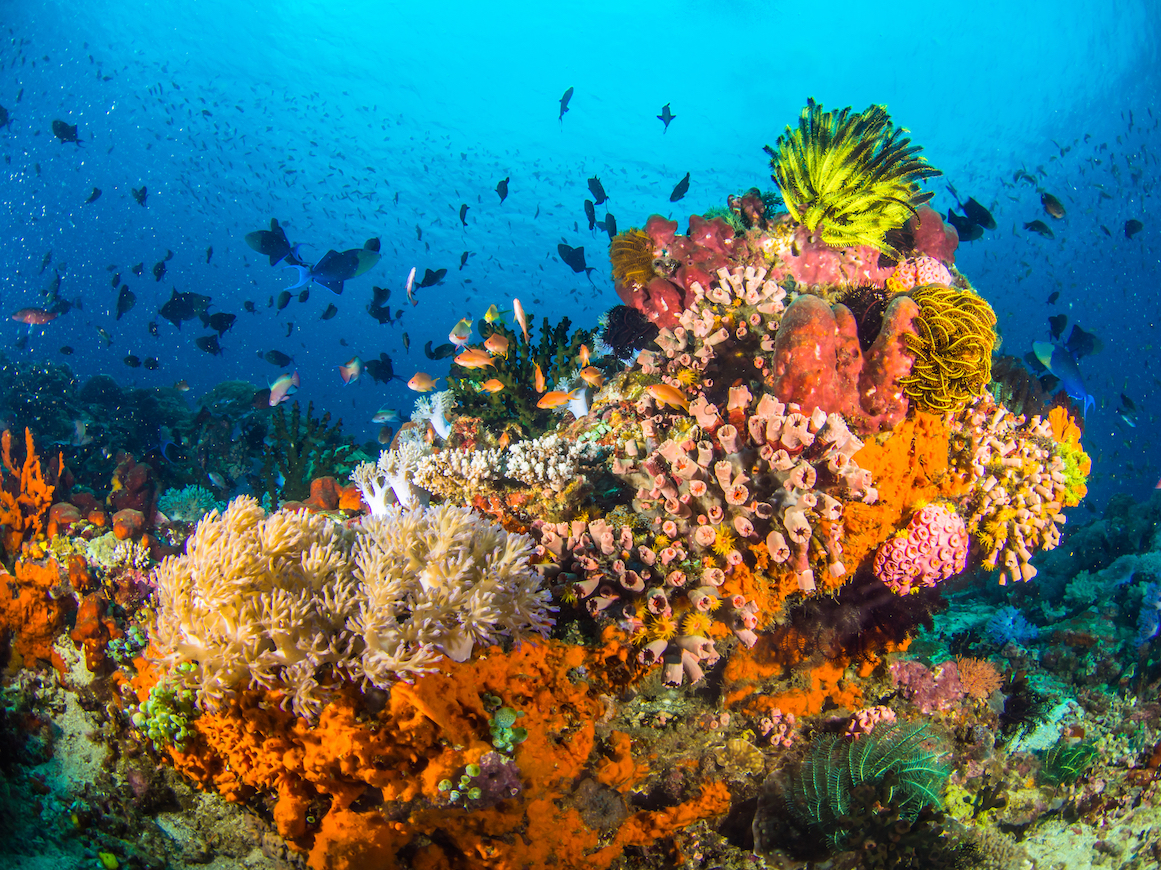 Corals could be trained to better adapt to warming waters

There may be new hope for the future of coral recovery in the face of warming ocean waters and ocean acidification caused by climate change.

Researchers from King Abdullah’s University of Science and Technology found that some corals and sea anemones regulate their gene expression to help adapt to extreme environmental changes.

Through epigenetics, the process of changing a gene’s expression rather than an organism’s DNA sequence, corals could be trained to accelerate their adaption to warming waters and rising sea levels.

The acclimated corals could then potentially pass these skills on to their offspring.

“In a nutshell, we could train toughened corals in nurseries to improve their thermal resilience, helping them to better cope with rising sea temperatures before out planting them in the reefs,” said Manuel Aranda, the lead author of the study.

Coral reefs play a vital role in the ocean’s ecosystem, but the world’s corals are dying off at record rates and more has to be done to help give the corals a fighting chance against climate change.

Epigenetics could be the key because it could help speed up an otherwise long and slow natural process where corals and anemones learn to adapt to changes.

“Genetic adaptation is a slow process because it requires beneficial mutations to spread through the population, which takes quite some time in organisms like corals with long generation times,” said Aranda. “Our findings are important because epigenetic mechanisms present a potentially fast way to increase the survivability of corals in light of the current speed at which climate change progresses.”

The results of the new study were published in the journal Science Advances.

For the study, the researchers sequenced the genomes of sea anemones and focused on DNA methylation which is a chemical tag that affects gene expression without making any changes to the DNA sequence itself.

Almost 40 percent of the anemone genes the researchers examined were methylated and this correlated with how the anemone could regulate its genes’ expressions.

If the researchers could find a way to accelerate methylation changes that help with adapting to environmental stress like warming temperatures, it could create a new method for coral recovery.

“The next step is to look at DNA methylation changes involved in acclimation to temperature stress and to check if these changes are passed onto the offspring,” said Aranda. “If this is the case, we could use the process of environmental hardening to “train” the parents and produce pre-acclimated larvae that could be used to seed reefs.”

More studies are needed before epigenetic methods of recovery are applied to coral nurseries, and the researchers have several experiments planned to further test coral acclimation using gene expression.