The 10 countries with the longest life expectancies • Earth.com 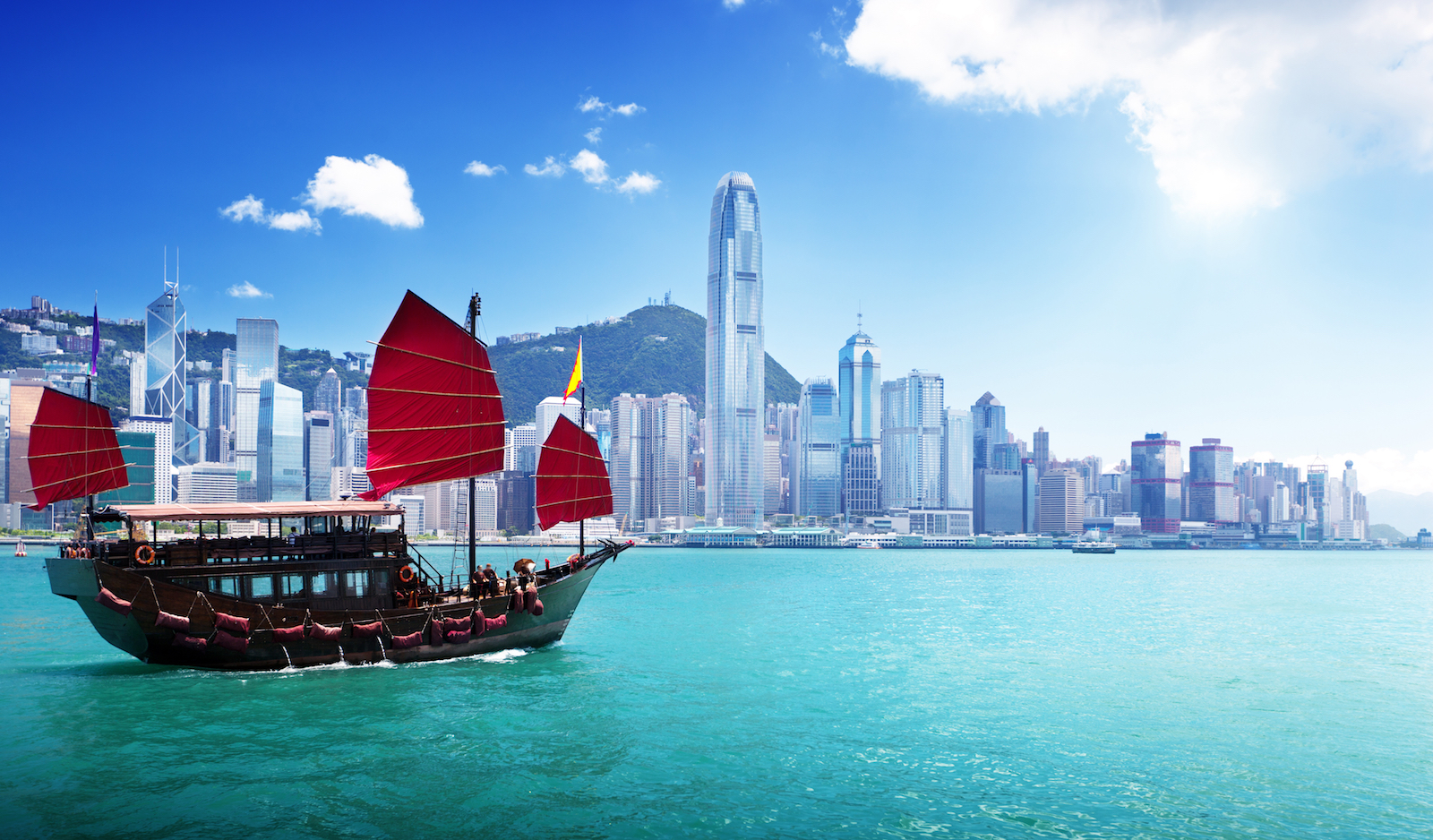 The 10 countries with the longest life expectancies

Life expectancy at birth has dropped for two consecutive years in the United States, and experts say that this trend is on track to continue for a third year. Meanwhile, the life expectancies for most industrialized nations is headed in the other direction.

The average global life expectancy is projected to substantially increase by 2030, which is due in large part to improvements in the health of adults and children alike. The following countries are the top 10 regions of the world paving the way for healthier, longer lives.

Thanks to advanced medical treatment in beating diseases like cancer, Hong Kong has the longest average life expectancy in the world at 84.28 years. In addition, only ten percent of the population of this country are smokers, and researchers say that the effects of anti smoking policies which were launched 30 years ago can now be witnessed in Hong Kong.

Japan has one of the lowest mortality rates in the world, and experts say this is primarily due to a diet that is low in saturated fats and processed foods. Diets high in certain carbohydrates, vegetables, fruits, and fish contribute to the longevity of the Japanese, who live to be an average of 83.7 years.

The incredible Italian life expectancy of 83.5 years is something of a mystery. Experts think that it may be hereditary and may also be a combination of factors such as low stress, high activity levels, and  healthy diets that include fresh fish and locally grown fruit and vegetables.

Some people say that the secret to living longer is to live in Spain. Their Mediterranean diet, which reduces the risk of heart attack and stroke by 30 percent, along with lower suicide rates and improved healthcare helps the residents of Spain live to around 83.38 years.

Life expectancy from birth has nearly doubled in Switzerland since the beginning of the 20th century. The numbers jumped from 49 to 85 for women and from 46 to 81 for men. The average life span is now 83.2 years, and many experts attribute this to the fact that the Swiss have wealth and a better sense of overall well-being.

Icelanders can expect to live an average of 82.9 years. Some researchers believe that this is due to genetics, while others argue that the Swiss simply live clean lives that allow them to have good health into their older years.

Even though the life expectancy of the French took a considerable drop in 2015 due to a flu epidemic and the loss of over 600,000 lives, the country still holds a place on the list of countries which thrive the most – with an average life expectancy of 82.7 years.

Sweden may have a place on this list simply due to the fact that people here have higher levels of overall well-being. Factors such as environmental quality, education and skills, work-life balance, health status, income and wealth, personal safety, and social connections enable Swedes to live approximately 82.6 years.

Good quality healthcare that is reasonably accessible may promote longer lives in Singapore, which has a life expectancy of 82.6 years. In particular, outstanding child and maternal health services and childhood disease prevention programs have helped to extend the lives of residents in this country.

With a sharp decline in smoking and a universal health care program that ranks among the best in the world, Australia is holding strong in regards to longevity, as Aussies can expect to live an average of 82.5 years.