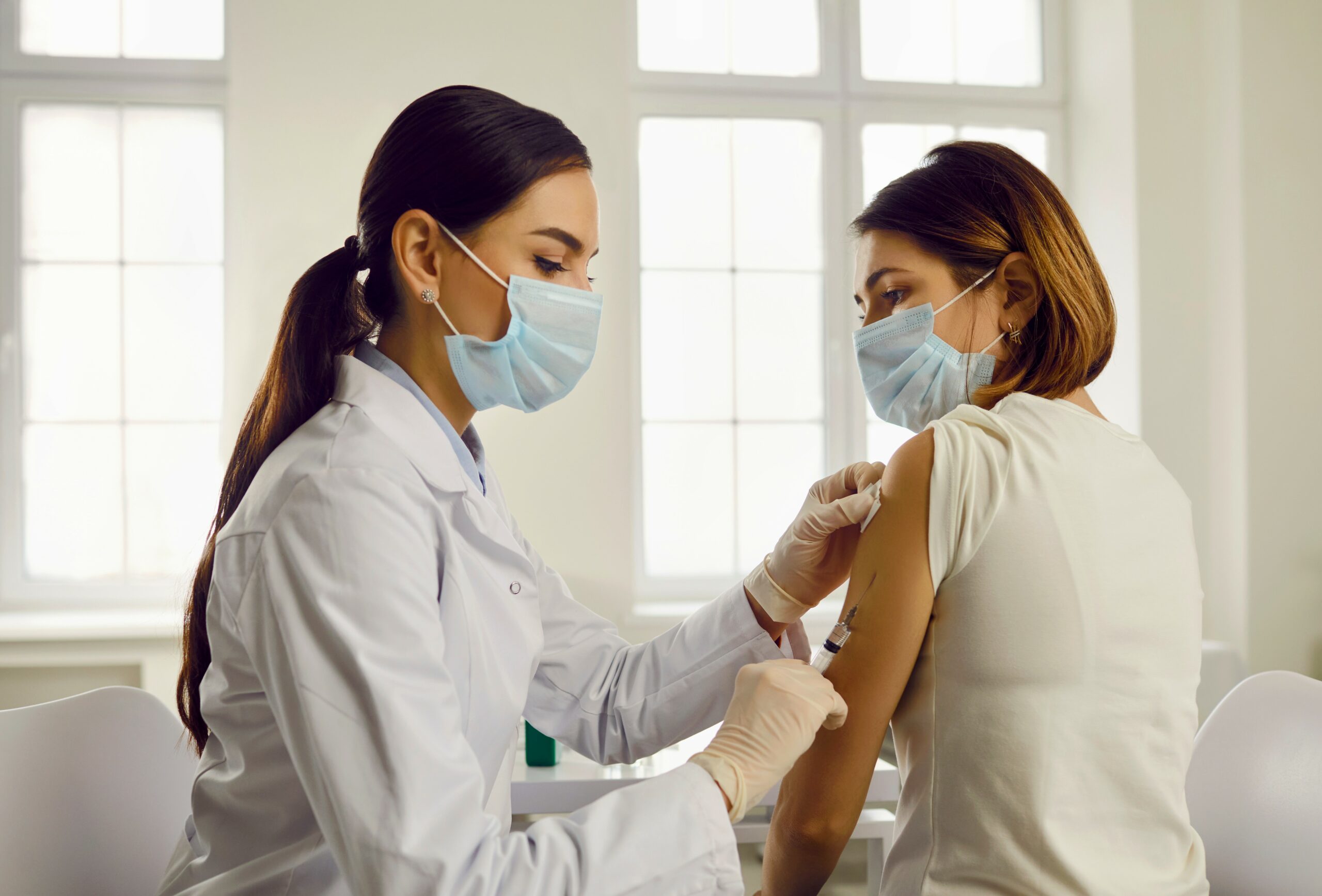 COVID-19 antibodies persist for at least nine months after SARS-CoV-2 infection, according to a new study from Imperial College London. The researchers tested nearly 3,000 residents of Vo’, Italy for infection in February and March of 2020, and then tested them again for antibodies in May and November.

The study revealed that 98.8 percent of people infected during the first round of tests had antibodies in November. The level of antibodies was no different between people who had suffered symptoms of COVID-19 and those who that had been symptom-free.

“We found no evidence that antibody levels between symptomatic and asymptomatic infections differ significantly, suggesting that the strength of the immune response does not depend on the symptoms and the severity of the infection,” said study lead author Dr. Ilaria Dorigatti.

“However, our study does show that antibody levels vary, sometimes markedly, depending on the test used. This means that caution is needed when comparing estimates of infection levels in a population obtained in different parts of the world with different tests and at different times.”

The team used three types of tests that detect different types of antibodies that respond to different parts of the virus.

The researchers found that antibody levels had increased in some people, which suggests they were re-infected and their immunity was further boosted.

“The May testing demonstrated that 3.5 percent of the Vo’ population had been exposed to the virus, even though not all of these subjects were aware of their exposure given the large fraction of asymptomatic infections,” said Professor Enrico Lavezzo of the University of Padua.

“However, at the follow-up, which was performed roughly nine months after the outbreak, we found that antibodies were less abundant, so we need to continue to monitor antibody persistence for longer time spans.”

“It is clear that the epidemic is not over, neither in Italy nor abroad,” said Dr. Dorigatti. “Moving forward, I think that it is of fundamental importance to continue administering first and second vaccine doses as well as to strengthen surveillance including contact tracing. Encouraging caution and limiting the risk of acquiring SARS-CoV-2 will continue to be essential.”