Why coyote populations have exploded across North America • Earth.com 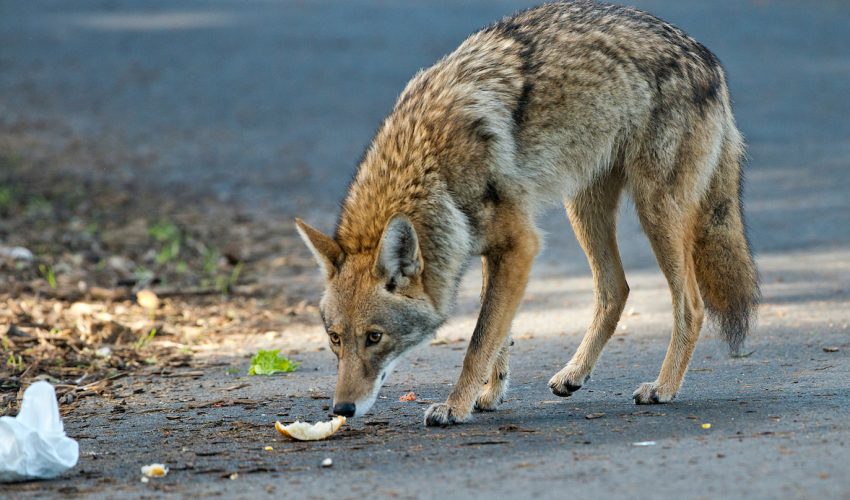 Why coyote populations have exploded across North America

Coyotes have expanded across North America, but when they migrated and where they came from has been heavily debated. Using museum specimens and fossil records, a team of experts has now produced an unprecedented range history of coyotes.

At a time when most other mammal species have been declining, coyote populations have exploded across much of North America since 1900. This expansion has been well-documented at a local and state level, but a thorough investigation was needed to get a continent-wide view of coyote distribution.

Study co-author Dr. Roland Kays is the head of the Biodiversity Lab at the North Carolina Museum of Natural Sciences.

“We began by mapping the original range of coyotes using archeological and fossil records,” said Dr. Kays. “We then plotted their range expansion across North America from 1900 to 2016 using museum specimens, peer-reviewed reports, and game department records.”

The investigation revealed that coyotes historically occupied a larger area of North America than what was previously realized. Fossils from the western region of the continent provided evidence that their geographic range was much broader for hundreds to thousands of years.

Around 1920, coyotes began their expansion across North America, which was likely due to the spread of farming, forest fragmentation, and hybridization with other species.

Dr. Kays noted that coyotes are also expanding their range in Central America after crossing the Panama Canal in 2010. Coyotes have recently been spotted approaching the Darien Gap, a heavily forested region separating North and South America, suggesting that they will soon be more than just a North American species.

“The expansion of coyotes across the American continent offers an incredible experiment for assessing ecological questions about their roles as predators, and evolutionary questions related to their hybridization with dogs and wolves,” said study lead author James Hody.

“By collecting and mapping these museum data we were able to correct old misconceptions of their original range, and more precisely map and date their recent expansions.”

“We hope these maps will provide useful context for future research into the ecology and evolution of this incredibly adaptive carnivore.”